Winning the Premier League is one of the toughest tasks in football. While it has been won multiple times by the likes of Manchester United, Manchester City, Arsenal, Chelsea and captured once by Leicester and Blackburn, some big sides have never seen their ribbons on the trophy.

Liverpool, Spurs and Everton are just three of the major sides who have never lifted the Premier League title, albeit with The Red close to ending that hoodoo. But could they collapse in the second half of the season? All these five sides have done exactly in the Premier League. 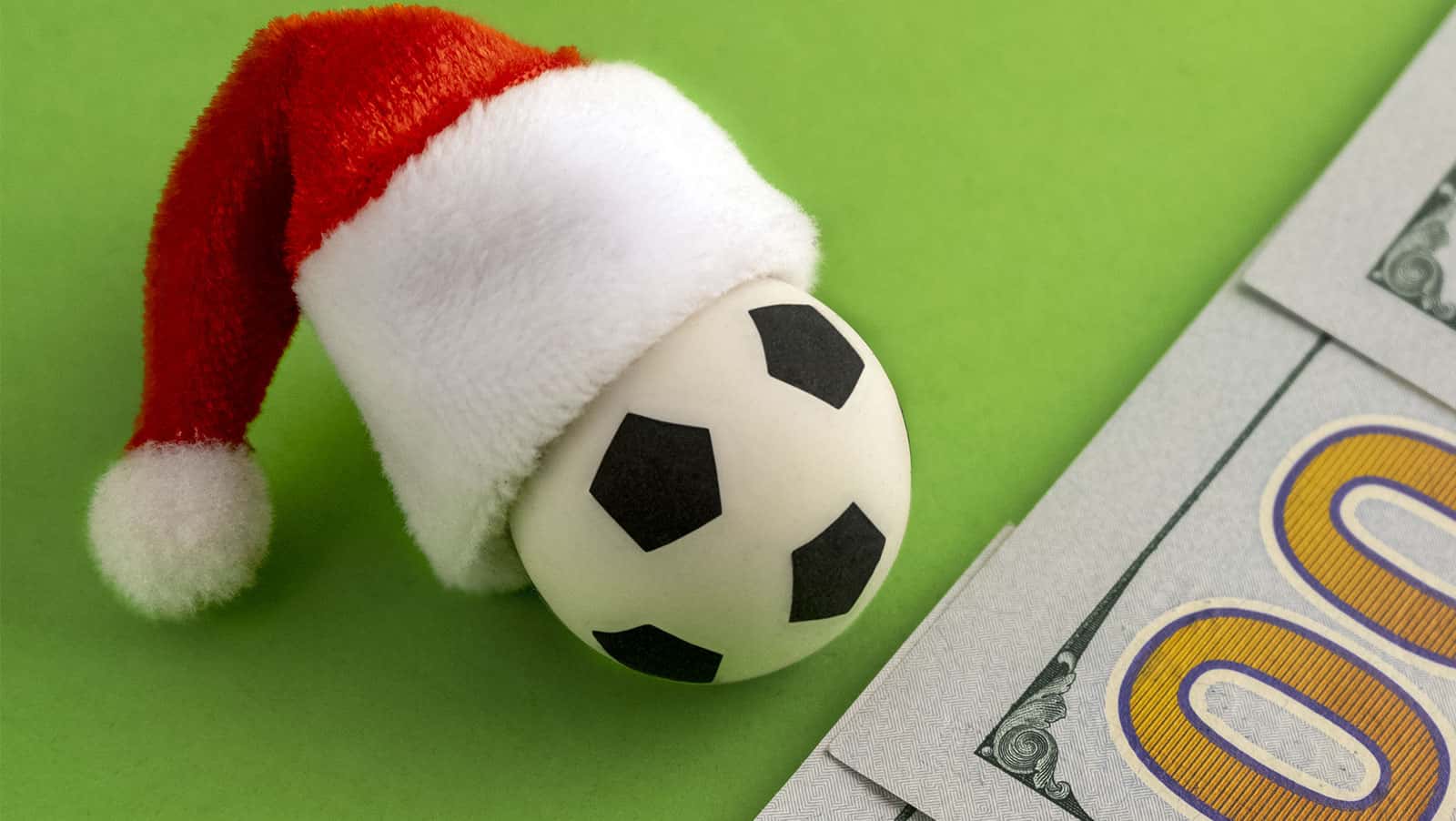 A surprising name in this list are the record-holding 13-time Premier League champions and the team who have won the most league titles in history, with 20 to their name. United, who won 13 of their opening 17 games in the 2003/04 season, were too by virtue of Arsenal’s ‘Invincibles’ having drawn a large number of their games.

That was still the case by May, with The Gunners 12 drawn games ensuring they won the league, but it had a lot more to do with the Red Devils’ propensity for self-destruction. While United would win multiple league titles since, including three in a row between 2007-2009, the North London side have never won the title in the 16 years since. Yes, we’re writing off their chances this season.

In the first season of the English Premier League, it wasn’t Manchester United or their main challengers that year Aston Villa that led on Christmas Day – it was Mike Walker’s Norwich City.

It would be unfair to say The Canaries collapsed as United and Villa eventually pulled clear, as it was late in the season that an Andrei Kanchelskis-inspired United roared to victory at Carrow Road to turn the tide, condemning the home side to a third-placed finish and ending a quarter of a century wait between titles.

In Manchester United’s Treble-winning year, what made the Red Devils’ success all the more spectacular was that they came from behind in every leg of their incredible achievement.

In the F.A. Cup, United returned from the dead against Liverpool, in the European Cup they  came back from the afterlife against Bayern Munich, but in the league it was John Gregory’s Aston Villa side who were looking down on the rest as they carved the Christmas turkey.

With former United striker Dion Dublin leading the line, The Villains sought revenge for their 1993 pipping provided by Sir Alex Ferguson’s side. But after losing to Blackburn on Boxing Day, Villa spiraled down the league, finishing an impotent 6th as they slipped out of contention for the top four. United, of course, won the league from Arsenal on the final day, coming from behind against Spurs on the final day.

It’s hard to forget Kevin Keegan’s classic rant as his Newcastle side capitulated in the final weeks of the season, but it all stemmed from an almost impossible lead they’d built up by the festive season.

In January of 1996, Keegan’s swashbuckling side built up a 10-point lead over their rivals Manchester United as the snow fell. But United surged back against their would-be conquerors and had overtaken them on the home straight by the time Fergie got inside Keegan’s head.

As Newcastle’s bandwagon saw each wheel in turn get a puncture, the Red Devils cruised past them, winning at Middlesbrough on the last day to crown their greatest-ever comeback.

It’s hard to put in clear terms just what chokers Liverpool have been during the Premier League era. In the 1996/97 season, it was Roy Evans who was attempting to wrestle the title back after a much-discussed six-year ‘drought’. That drought had turned into a famine by 2008/09 and the era of Rafa Benitez trying to take down the perennial enemy of Manchester United, who would, of course, win the title when they lost more games than Liverpool but ultimately failed to draw as many games they needed to win.

In 2013/14, Brendan Rodgers was the new broom looking to brush away the opposition of Manchester City. Having beaten them 3-2 in a pulsating tie at Anfield, Steven Gerrard declared ‘we don’t let this slip’ before, in an irony of all ironies, slipping over on the pitch and gifting Chelsea three points and the title to The Citizens.

Last year, having scored 97 points, the third-highest total in Premier League history, Liverpool somehow still conspired to win no league title as they let a seven-point lead be dashed by the relentless Manchester City, who won with 98 points. Jurgen Klopp wore the kind of grin on the final day of the season that suggested he wouldn’t be in the mood for greeting his family pet with a smile on his return home.

Will Klopp’s men avenge those many defeats in the past this season? Almost certainly. Do you secretly hope that they’ll fail for the greatest fall at the last in modern sporting history? Also yes.