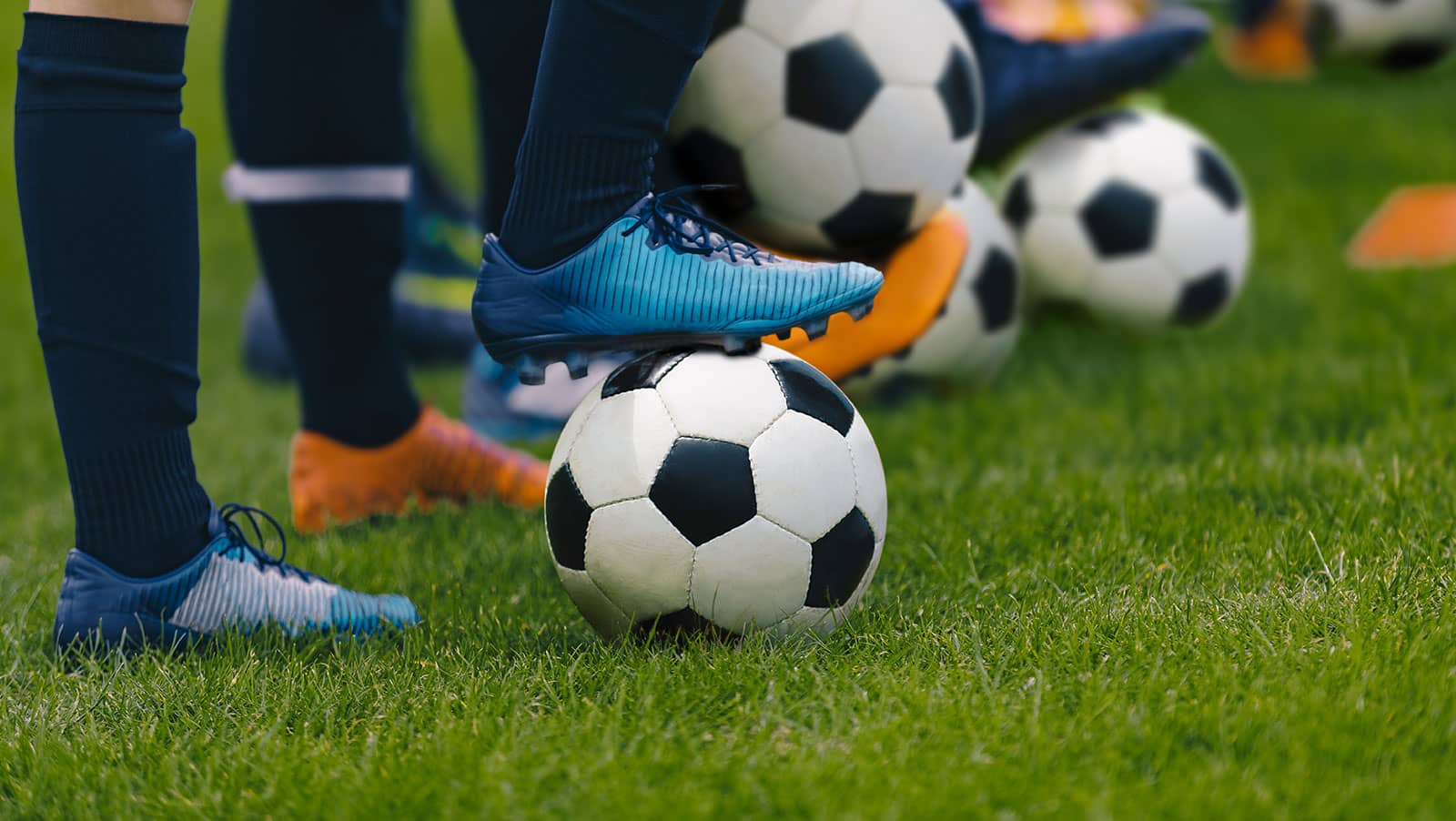 Leicester hang onto Liverpool’s coattails thanks to Vardy and VAR, Arsenal prove that life after Emery still has its comedy moments and the Champions have their wings clipped by The Magpies

In what was a weekend that provided a lot of last-gasp drama, there were come-from-behind wins galore, while some title challengers stepped up while other fell by the wayside.

Newcastle United’s stirring 2-2 draw at St. James Park saw Manchester City drop two points in the title race, and with Liverpool winning 2-1 against Brighton at Anfield despite the late sending-off of Brazilian goalkeeper Allisson, a big lead was possible for the Mersey men.

That scenario was looking even more likely when Chelsea succumbed 1-0 to a struggling West Ham side at Stamford Bridge, but Liverpool wouldn’t increase their lead in the end.

The spoils were shared at St. James Park as Pep Guardiola’s habit of spitting when his team drop points reached epic proportions, with the Catalan in danger of dehydration by the end of the game.

Not once, but twice, Newcastle came back from the dead to draw level, the second time through former Liverpool player Jonjo Shelvey, who clearly has some old pals in a WhatsApp group. His goal followed a stunning strike which looked like it might be the winner from Kevin De Bruyne.

The goal, which came courtesy of KDB’s right boot, smacked in off the underside of the crossbar and should almost have counted double for its beauty. Instead, Guardiola’s men dropped points and 11 behind their main challengers from last season, are surely now playing for a Champions League place only.

A brilliant game at Carrow Road saw a topsy-turvy exchange please neither side fully whilst giving both clubs foundations to build on for a brighter second half of the season.

Norwich, at times, were fantastic, attacking Arsenal with a crusading devil-may-care attitude. This bordered on willful, however, when Arsenal launched their own forays forward. Teemu Pukki scored a wonderful breakaway opener, but eight minutes later, The Gunners were level – and in controversial fashion.

Arsenal were awarded a penalty, which was taken by Pierre-Emerick Aubameyang but saved by Tim Krul. However, due to encroachment, VAR decreed a retake, which was duly dispatched at the second attempt by the Gabonese striker. Cue pandemonium, of course, in which Krul was booked and Norwich looked rattled, but still found the power to take the lead through Todd Cantwell’s corner-bound effort in first half injury time.

Arsenal scraped a draw thanks to two factors in the second half – a superb Aubameyang leveler and several terrific saves by Bernt Leno. Ljungberg will be happy with the spirit shown by his side in his first game as caretaker manager, but Arsenal look miles off the Premier League pace in moments, something which their passionate fans will not forgive for long.

The Foxes took all three points in incredible fashion at the King Power Stadium as Brendan Rodgers side won in injury time to keep Liverpool at arm’s length – albeit a very long arm.

Leicester went behind to a Richarlison header in the first half, but after a trademark Jamie Vardy equaliser, substitute Kelechi Iheanacho’s winner looked to have won all three points for the Midlands’ title challengers.

A tense wait for VAR to confirm its permission for supporters to enjoy the moment saw the goal celebrated all over again by the buoyant Foxes and while Liverpool look heavy favourites, any dropped point from them in the Merseyside derby in midweek could see Leicester reel then in a little before Christmas.

The Foxes host The Reds on Boxing Day in what looks like a title decider if it goes in Liverpool’s favour. If it doesn’t, well, Leicester will be dreaming of their second Premier League title.