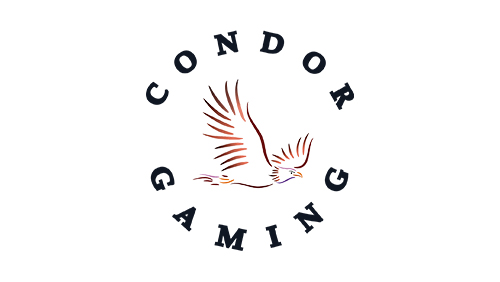 Condor Gaming continues its growth and expansion with the acquisition of new Chief Operating Officer Oliver de bono who will bolster the companies international offices and assist in the companies push into emerging and newly regulated markets.

Recent expansions have seen Condor Gaming move into territories such as Sweden, India and LATAM.

Debono’s appointment comes with over a decade of experience within the Igaming Market with focus on team expansion, affiliation and emerging markets. Known for his instrumental role in expanding the Sigma brand into Asia, De Bono now eyes also expanding Condor Gaming’s presence in Asia and other up and coming Geos.

“I am super excited to be joining a company with so many ideas and plans for expansion. My last two years working with Sigma has been a privilege. Sigma is at the forefront of the Gaming industry trailblazing both Geos and Technology by shining a light on what’s to come, I hope to be able to transfer that information over to an operator and put such knowledge to the test.”