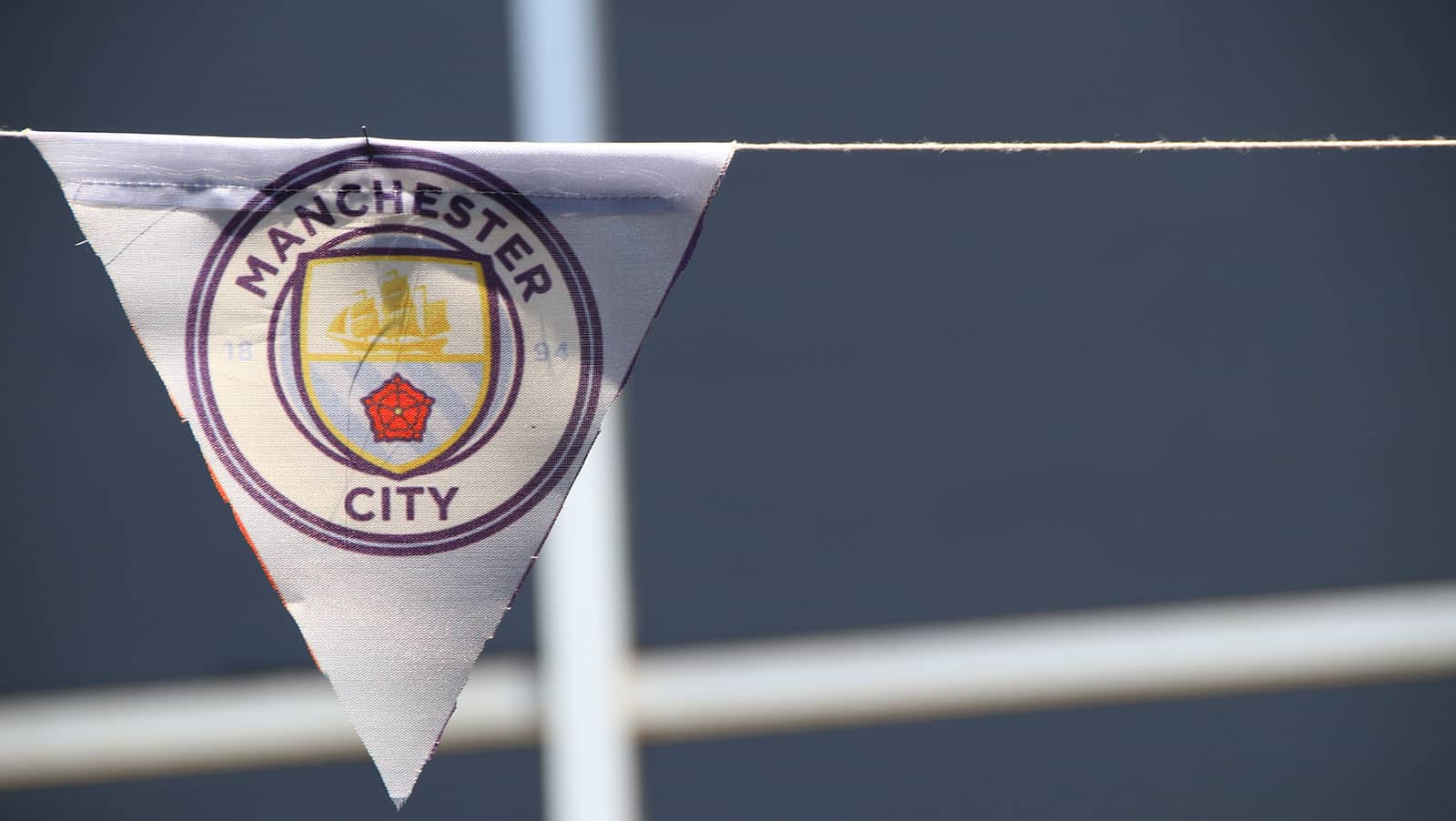 Manchester City go into meltdown in the cauldron of Anfield, The Red Devils find their goal touch and Arsenal capitulate again on the road

Another pulsating set of fixtures in the English Premier League saw Liverpool take a giant stride towards their first title in over 30 years, while Manchester City dropped to fourth place as Leicester and Chelsea continued their rampaging recent form. Elsewhere, Everton continued to climb the table while Manchester United rose to 7th after a convincing win at Old Trafford.

The Foxes continued their fine start to the season as they made light work of a lightweight Arsenal side in the second half at the King Power Stadium on Saturday evening.

While The Gunners won’t be too disheartened at having held their superior rivals until half-time, the collapse in the second half will have worried Arsenal supporters heading into the International break. We spoke to former Leicester and Arsenal striker Alan Smith about the game before the weekend, and he had his own reservations about the Arsenal midfield. But quite how Leicester were able to waltz through the North London side’s backline will worry Unai Emery immensely.

Leicester simply cut through the lines of the Arsenal formation with their quick interplay, and with Youri Tielemans and James Maddison both in sparkling form, it was no surprise when Jamie Vardy swept home his 11th goal from 16 shots just after the hour mark. Seven minutes later, it was all over, Vardy turning provider as Maddison drilled home a second.

Arsenal never looked likely to get back into the match and when the final whistle went, there was an air of resignation about the King Power Stadium, especially for the travelling support.

Ole Gunnar Solskjaer’s Red Devils finally showed the kind of performance that had their fans excited after the opening day of the season, when they beat Frank Lampard’s Chelsea 4-0.

Since that day, United had slipped to 14th place, while Lampard’s Chelsea have gone on a run that has seen them win 8 of their 12 Premier League matches. By comparison, this was just United’s fourth victory in their last 17 top flight games, but the manner of victory will give United fans hope that a more consistent Old Trafford side will emerge over the latter two thirds of the season than has been present for the first dozen games.

After three goals in midweek in the Europa League, another three went in on Sunday, though with less profligacy, it could and perhaps should have been double that. Marcus Rashford scored one but missed several chances to grab a hat-trick. Scott McTominay had a central role in the second goal but was taken off injured. Andreas Pereira opening the scoring and delivered another mature showing. But two other players were central to the result and dominance of a decent Brighton side.

Midfielder Fred was the axis of many moves, coaxing the 19-year-old left-back Brandon Williams into more advanced attacking positions at every opportunity. Up front, it was the mercurial Anthony Martial who again delivered a performance as slick as his passes to set up two of United’s goals.

Play like this throughout the season and United may yet threaten the top four. But then, consistency has been their problem. Despite beating Chelsea twice this season already, United sit 10 points behind The Blues, a statistic that will take Christmas to see signs of changing.

Liverpool marched on in their seemingly relentless pursuit of the elusive Premier League title they have never won, while Pep Guardiola was left on the lowest points total of any side he’s managed after a dozen games after a stirring display at Anfield.

Denied two penalties for what looked like handballs under the current laws, and overlooked by VAR, Guardiola hit the roof and blew his top in the second half, remonstrating with officials in a wide-eyed, manic rage. Jurgen Klopp, meanwhile, looked impassive, only exploding with passion in front of The Kop upon completion of the latest victory.

In truth, while City had much of the play and more chances, Liverpool were simply far more clinical in every department, Mane and Salah both scoring for the Champions-elect after an opening salvo from Fabinho that nearly took the net out.

City could only reply through a crafty, curled finish from Bernardo Silva, but by then it was too little, too late, and the same may already be true for any neutral’s hopes for a genuine title race.

Any fans other than Liverpool’s will be asking Father Christmas for a little magic to even up the numbers at the top of the Premier League, for fear of May 2020 being a month full of dead rubbers.