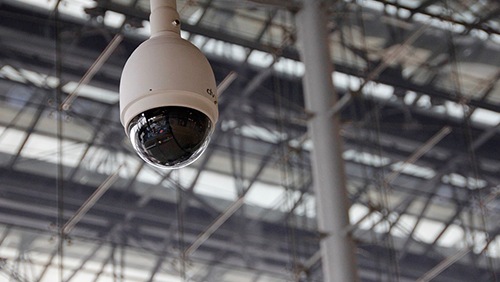 It took over two decades, but justice has finally been served. An unsolved murder from almost 21 years ago in Washington State was given a huge break last week, thanks to surveillance video from a casino that has been kept with the rest of the circumstantial evidence in a police lockup. Now, retired car salesman Phan Kim Seng will have to fight against the accusation that he was responsible for the death.

According to the Seattle Times, Nguyet “Anna” Nguyen went missing after she left her West Seattle home 20 years ago to visit her fiancé, and that was the last time she was seen. Her body was never found, despite a tireless search effort, and police with the King County Sheriff’s Office had always suspected foul play, centering their investigation on Seng, her former boyfriend.

A detective with the police force had reopened the case and began digging through the evidence. Among all of it were almost 300 hours of video surveillance from a casino in Tukwila, Washington, which had been confiscated following Nguyen’s disappearance. Reviewing the footage, the detective found the link that was needed to tie Seng to Nguyen. He could be seen at the casino, which was where the victim’s 1994 white Acura was found two days after she had gone missing.

This raised flags because, when Seng was investigated following the disappearance, he said he was nowhere near the casino. If that were the case, he wouldn’t have been seen in the footage. This, along with evidence showing that he had used three bank cards belonging to Nguyen and her mother, were enough to begin to put the pieces of the puzzle together. Add in a statement from Seng’s brother that he had been asked by his sibling to give him a false alibi, and cops had enough to now close the case.

A relative or someone with a close relationship to the victim is almost always the first person looked at by police in a murder investigation. In Seng’s case, he was even more of a target because he had been arrested two months before Nguyen’s disappearance for trying to strangle her. He had also, at some point before allegedly killing her, confronted her new fiancé and threatened him. All this while reportedly wanting to work as a caregiver for the elderly.

That job possibility was one of the motivations behind the killer’s actions. Apart from jealousy over her new relationship, he was concerned that a domestic violence charge, stemming from the attempted strangulation, would hurt his chances of being hired. Getting rid of her seemed, in his mind, the best method of making everything go away.

Seng, now 62 years old, was arrested last Friday and hauled off to jail. He is being held in lieu of a bail in the amount of $2 million.