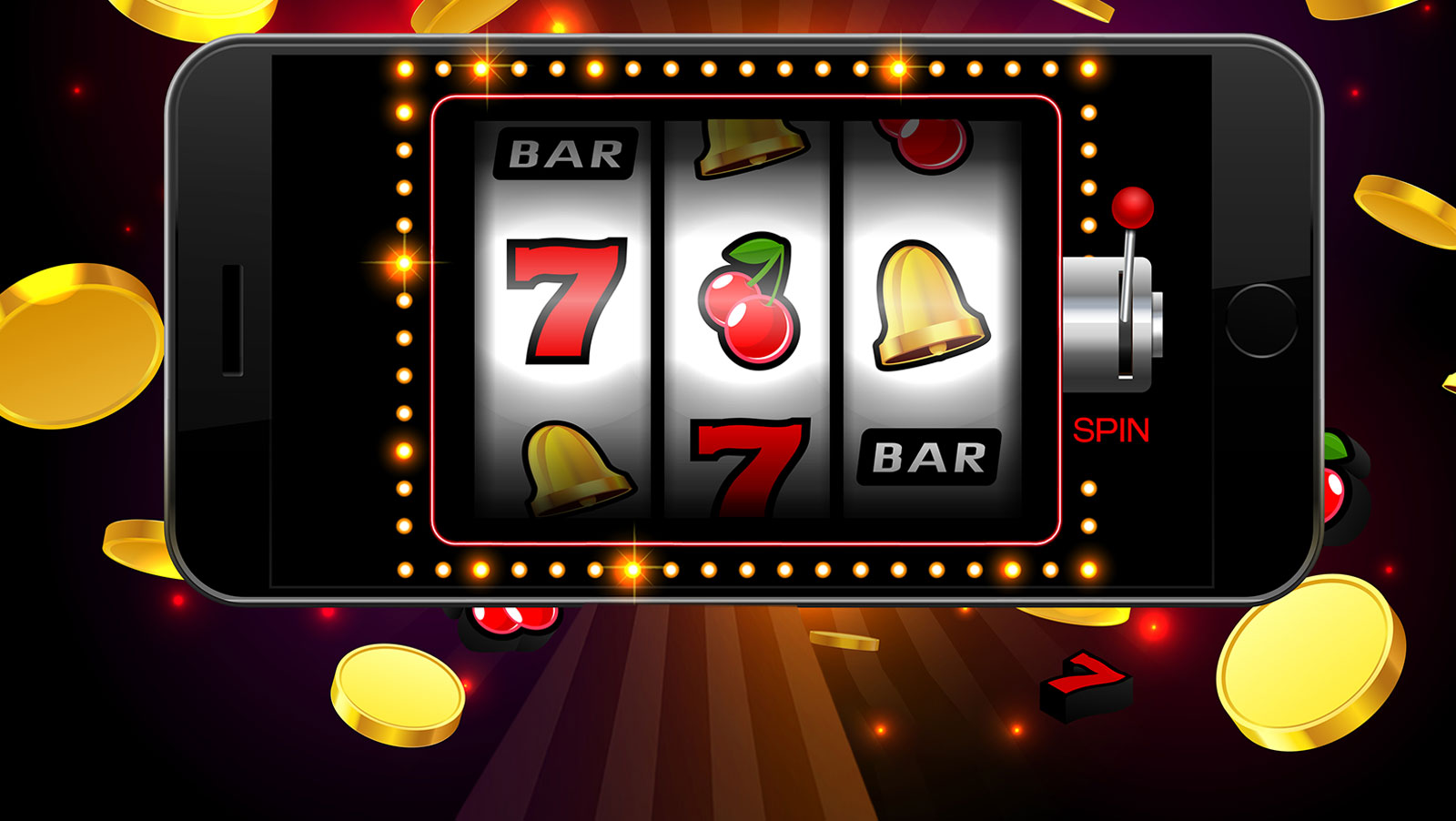 I’ve got slots on my mind as G2E Vegas kicks off next week, the largest display of the latest in slot games in both the land-based and online sides of the gambling industry. 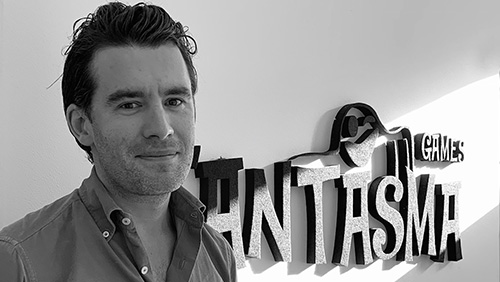 Today I’d like to focus on innovation in online slots- mobile slots in particular- and the fine work that Swedish developer Fantasma Games is doing. Its easy to get lost in the glamor surrounding the massive slot developers in our space, especially at events like G2E, so I wanted to highlight a younger and smaller supplier for a change.

Founded in 2017, Fantasma Games uses elements of video gaming in their slots, with a vision of creating something immersive and memorable for the player. CEO Fredrik Johansson has a deep focus on mobile offerings and strives to create an exceptional “one-handed” mobile gaming experience for consumers.

“Fantasma Games’ founding team has an extensive background in online gambling and gaming and we saw a huge opportunity to combine this experience and create new and unique content for online casino players”, Johansson told me.

“From day one, our vision has been to create slots beyond gambling and this means that we are always working on unique features, a new twist or never seen before angle to take a traditional slot games to the next level”, he revealed.

The experienced Fantasma Games team is comprised of roughly ten professionals, much leaner than the resources available to the larger suppliers, providing advantages that are not obvious at first blush.

“There are many benefits to being a small team, but the biggest one is being able to engage everyone in the game process, from the concept phase to the live product. We are also flexible in the production of the game and can explore new ideas that bigger companies might not be able to”, Johansson explained.

With the agility to explore new ideas and innovate without too much red tape, Fantasma Games are focused on creating slot games that are unique and therefore stand out from their competition.

“We are combining gambling and gaming by adding elements such as levels, missions and tasks, progress bars and mini games. We are also producing visual effects that are common in gaming and this creates slots that have similarities to traditional games but that are unique in the online casino space”, said Johansson.

When asked what the most successful game has been for Fantasma Games so far, according to Johansson, it is “Flower Fortunes” due to the several factors that make this game stand out.

“First of all we have the math; the game was made on five different math models instead of one. Secondly, the game was made for mobile portrait mode and with increasing levels that fill the elongated screen real estate. The game starts with a 6×6 reel layout, but can increase to 9×6”, he explained.

“Finally, the game looks more like a traditional mobile game than a slot which has turned out really well and the response among players has been amazing”, Johansson said.

Mobile offerings have jumped to the front of the line with slots and other casino game developers, with many focusing 100% on mobile as opposed to dedicating resources to desktop. For this reason, Johansson believes the true innovation in slots can be found in the latest mobile offerings.

“There is always room for improvement but at the same time slots need to deliver the experience players are looking for”, Johansson said.

“Mobile is now the dominant channel for online gambling so developers must adapt their products and especially when it comes to the layout of mobile slots. At present, most develop for landscape mode but the real potential lies in portrait mode slots”, he explained.

In an effort to meet the demands of the market, Fantasma Games are busy working on new game launches, for example “Medallion”. This game will be exclusively offered on October 14th at LeoVegas Group for a two-week period before becoming available to other operators.

“We have some very exciting game launches this autumn with ‘Medallion’ hitting game lobbies in October and ‘Riviera Star’ going live in December. Both of these games will be available through Quickfire (MGS)”, Johansson explained.

“We have even greater ambitions for 2020 and have some very interesting game concepts in the pipeline that will attract even more attention to Fantasma Games in the new year”, he added.