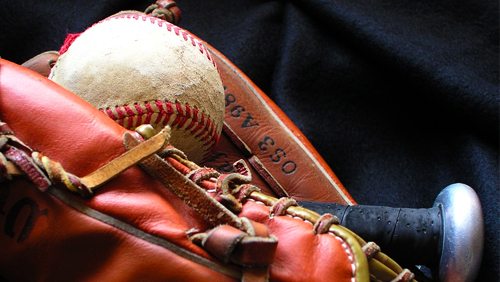 The Mets and Phillies picked up wins on Wednesday, narrowing their gap with the Cardinals to just 1.5 games. Outside of that tight little race though, the NL Wild Card is finally getting a bit of breathing room in it. So today, we’ll hop around the league looking at some fun, profitable matchups, with odds from Bovada.