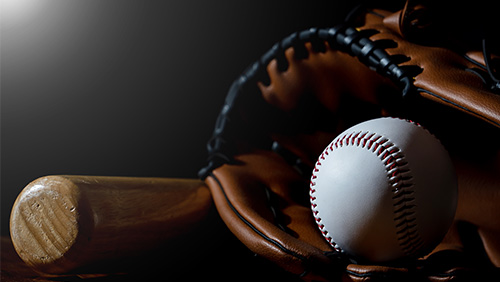 Tuesday in the Major League sees the start of another massive American League East matchup, the continuing battle for the National League Central, and the Angels look to take one back against the Tigers. In the interest of pissing off my friends by picking against their favorite teams, let’s take a look once again at the odds, care of Bovada.

MLB Odds: Do the Red Sox have a chance to make the playoffs?
Derek Tonin
4 September 2019

MLB odds: Can Oakland climb back into the Wild Card?
Derek Tonin
3 September 2019