Manchester City embarrasses Watford in the most one-sided FA Cup Final since 1903 to record a historic domestic treble. 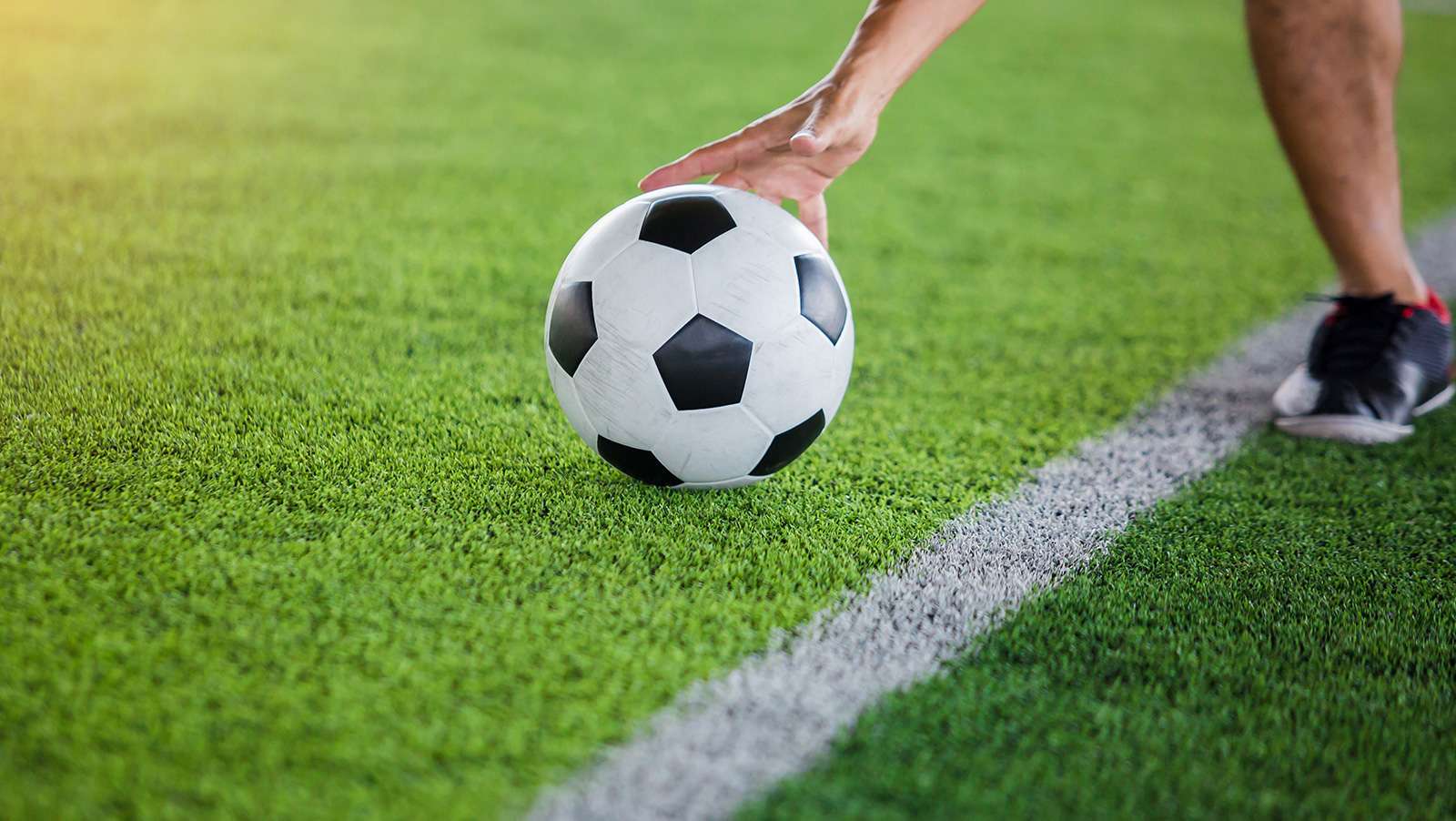 There’s a scene in the majestic science fiction Trilogy Red Rising from Pierce Brown where several men dangle from the ceiling of a dying ship, unable to move, stuck by broken seatbelts, and below, monsters take a turn in feasting on their heads. And that’s what happened when Manchester City faced Watford at Wembley in the FA Cup Final this weekend.

The 138th FA Cup Final equalled the record of the most massive gulf in a scoreline after Pep Guardiola’s side wallopped Watford like a westerly wind whipping a washing line full of waistcoats with a six-nil win.

Not since Bury beat Derby 6-0 in 1903 has Wembley witnessed such an FA Cup thumping, and the win means City became the first club to win the domestic treble of English Premier League (EPL), FA Cup and Carabao Cup.

It was the first FA Cup Final appearance for Watford since losing 2-0 to Everton in 1984, and perhaps the awkwardness of the defeat (Pep was seen shaking his head when City scored their sixth) could have been avoided if Watford had more luck in the first 12-minutes.

With ten minutes gone, and Watford fans still harbouring early hope, a beautiful breakaway down the right saw Gerard Deulofeu find Roberto Pereyra bursting through the middle only for the outstretched hand of Ederson to palm the Argentine’s shot wide. Then moments later, Abdoulaye Doucoure saw his shot cannon off Vincent Kompany’s arm, inside the box, only for the referee to wave away a tirade of protest from the Watford players.

Then it all went wrong.

With 26-minutes on the clock, David Silva beat Kiko Femenía easily in the air to nod the ball to Raheem Sterling, and the two tiniest players in the City team played a spot of head tennis in the box before Silva scored with his left peg.

City went into the half time break 2-0 ahead, and with one hand firmly on the FA Cup trophy after Gabriel Jesus lost Femenía at the back post to get onto the end of a Bernardo Silva cross before finishing from close range.

In the second half, Watford seemed stuck in rush hour traffic, with the City players taking the higher ground, flying above the junk with ease. On 61-minutes the brilliant Gabriel Jesus played a long one-two with Sterling before threading the ball to Kevin De Bruyne. The Belgian midfielder put Heurelho Gomes on his butt with a sweet feint before passing the ball into the next.

Six minutes later, and Jesus chested the ball to De Bruyne in the middle of the park before sprinting away from the Watford backline to get on the end of the return and score his second. Then as the game plunged into the final ten-minutes, Sterling capped off a great season with two late goals. The first a trademark back post finish supplied by B. Silva, and the second from close range after De Bruyne set him up. Only the woodwork denied City a record-setting seventh goal when John Stones kissed it with virtually the last touch of the game.

It’s the sixth time City has won the FA Cup, and with it, Guardiola has now won six trophies in his first three seasons at the club. Watford’s defeat means Wolves replace them in the Europa League qualifiers.