Home / Press Releases / The WhichBingo Awards are back and bigger 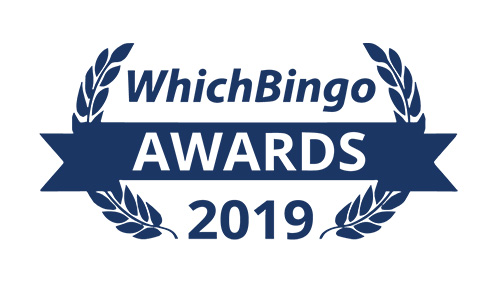 May 7, 2019 – The sixth year of the prestigious WhichBingo Awards promises to be bigger than ever with the introduction of three new categories for slot sites and platforms, in addition to two new bingo categories.

Be a part of this celebrity-filled event at the world-famous Madame Tussauds in London on Wednesday 26th June. With over 180 of your industry peers, including key decision-makers from the leading brands and software suppliers expected to attend, you can be sure it will be a night to remember – and network.

Winners will be decided by a mixture of seven judged categories, hand-picked by a panel of industry experts, and eleven categories decided by a public player’s vote. Voting is now open and will remain so until midnight on Friday 31st May.

This year’s categories are:

Tickets are free to invited industry guests. To enjoy prominent coverage of your brand during the awards, send an email to [email protected] for sponsorship information.