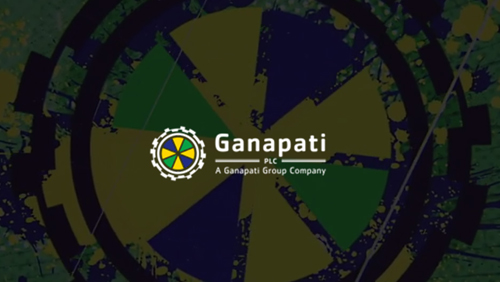 The evening took place on Friday 26th April, following on from the Blockchain Expo Global event at London’s Olympia Grand on the Thursday and Friday, at which G8C were guest speaking and exhibiting.

The company’s Co-CEO, Hayato Terai, and COO, Juliet Adelstein, gave talks at both the event and private dinner about the merging of iGaming and blockchain. Both have previously given highly acclaimed keynote speeches on the topic all around the world at global blockchain events. Juliet Adelstein received an “Esteemed Speaker” award for her talk about how blockchain can solve issues of trust prevalent in the iGaming industry, at Kuala Lumpur’s World Blockchain Summit in February.

Another speech was given by Tony Drury, the Chairman of London NEX Exchange-listed Ganapati PLC. Drury gave an introduction to the company and spoke of his contribution as Chairman, coming from a corporate finance background.

The G8C evening saw an exciting gathering of thought leaders from both the blockchain and iGaming industries, who came together to hear more from the G8C team themselves and exchange valuable insights. Guests also flew in from all over the world to attend, including blockchain experts and regulatory decision-makers from Malta.

After drinks in the Strangers Dining Room, dinner and speeches were then held in the exquisite Members Dining Room. Attendees relished in a rare opportunity to dine in the magnificent, historical surroundings of the Palace of Westminster and take part in a truly British experience.

In similarly grand style, G8C hosted its launch party in Malta’s exclusive Palazzo Parisio in November last year. The party featured a rare, private performance from a genuine Geisha, who was flown in from Japan along with her accompanying musicians, as well as a personal video message of support for G8C from Maltese Prime Minister, Joseph Muscat.

The recent occasion has been referred to as a particular highlight of London’s blockchain-focused week, gaining G8C and its blockchain project significant attention from all corners of the world.