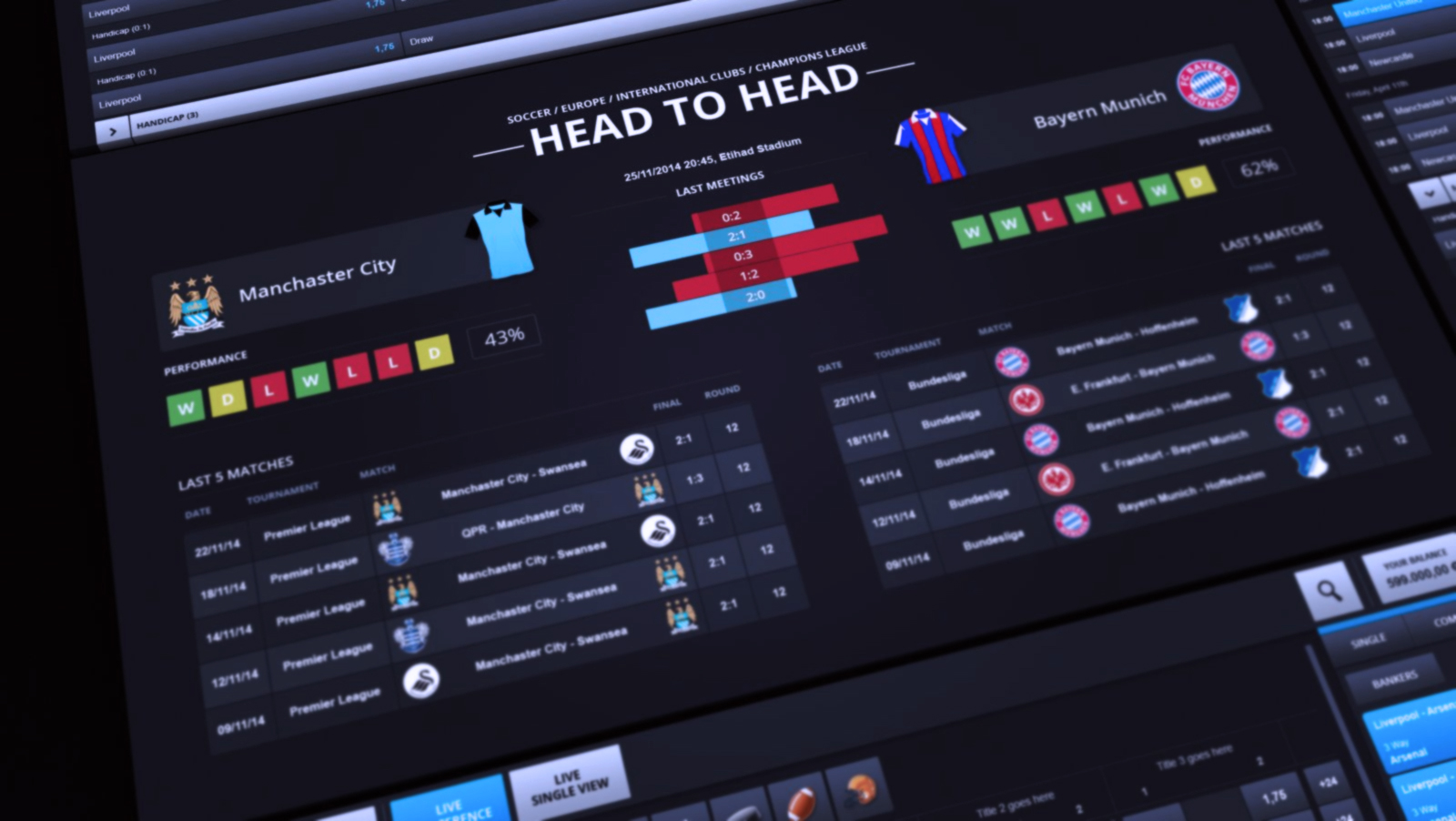 It’s an absolutely stunning development that has never before happened in history, assuming you start your count of history from five minutes ago. Legislation that outlawed fixed odds betting terminals above £2 a spin in the UK has backfired, spurring *gasp* unintended consequences.

The new regulations went into effect on April 1, and appropriately enough for April Fool’s, the joke’s on them. The free market has found a way to bypass artificial price maxima once again, which is all the legislation really is, a price maximum on a very narrow form of gaming. Just like any artificial maximum limit on any price on anything in the economy, all it does is cause shortages. In this case, a shortage of games that allow betting above £2 a spin. Given the shortage, the free market will always figure out a way to meet demand and earn that revenue some other way, legally or not. In this case, it has done so legally by slightly changing the form of the game to comply with the letter of the law.

Basically, instead of placing the bet in the machine itself, gamers place bets on a sheet of paper that corresponds to positions on the machine, so the bet is technically an over-the-counter bet, which can be above the £2 limit.

If you pass a law that the maximum price for an Aston Martin can only be £1,000, you’re going to end up with a serious Aston Martin shortage. You can blame the shortage on the people who greedily went to buy one as quickly as possible, but economics is economics and this is what must happen. If you pass a law that gasoline prices cannot rise after a natural disaster, you’re going to have serious gasoline shortages. Blame the people who waited first in line for a full tank of gas, but it’s not their fault. If prices were allowed to rise to market levels after a hurricane, there would be no shortage. Only those who absolutely needed gasoline right now would buy, like those on the way to the hospital or some other emergency situation, and those that could wait would wait for supply to be reestablished and prices to fall back down. Companies would be trying to specifically flood affected markets with more gasoline so as to earn the higher revenues, bringing prices back down naturally.

The politicians wisely crafted these gambling regulations to “protect vulnerable people”, but apparently they weren’t wise enough to word the laws in such a way that prevents these vulnerable people from placing over the counter bets on pieces of paper. They’re upset about this. We feel for them. “We cut FOBT stakes to protect vulnerable people from gambling-related harm, and operators should respect both the letter and the spirit of that change,” whined Sports Minister Mims Davies, a ministerial position that exists because sports, obviously, need government oversight to protect the vulnerable from being too sporty.

One of the more chutzpadik complaints came from Labour’s shadow culture minister Tom Watson, because shadow culture also needs a minister to protect the vulnerable from culture shadows. (“And what do you do for a living, Tom?” “I’m a shadow culture minister. Roar.”) Anyway, he said, “These new games seem like FOBTs by the back door and look like a pretty disgraceful example of bad faith by the bookmakers involved. They appear to be trying to cheat the system.”

You don’t like the back door? Then close it!

Bad faith is when two parties agree to something and one refuses to follow through with the agreement. Even if you want to cite the social contract, there can never be any enforcement of the “spirit of the law”, unless you want a totalitarian society where law enforcement becomes entirely unpredictable and people start getting prosecuted for any and all reasons.

And what about Mr. Shadow Culture Secretary, Protector of the Vulnerable himself? He’s all into protecting people. Yeah, unless they’re in Yemen. Then it doesn’t matter and he can keep being in favor of bombing them. Or even more cowardly, abstain from voting for a withdrawal submitted by his own party so he can say he’s against the UK-backed Saudi Arabian war on Yemen without actually doing a thing to stop it. As long as gambling addicts can’t place bets over £2, his conscience is clear and he can keep vigilantly protecting us vulnerable people from too much culture shadows.

With Parliament really at its most dysfunctional in modern history, it’s going to be a long time until the House of Commons comes around to even trying to plug up these loopholes. Nobody is going to care, and those people who would have bet illegally anyway, thankfully still have a legal way of doing so without turning to black markets just yet.

Before the £2 regulation went into effect, I said that in the end, the war over the FOBTs is unlikely to change a thing except the way high stakes gambling is played. I was referring to a move to black markets, but a move to paper over-the-counter betting is much safer and easier. File under: Free Market Innovation.