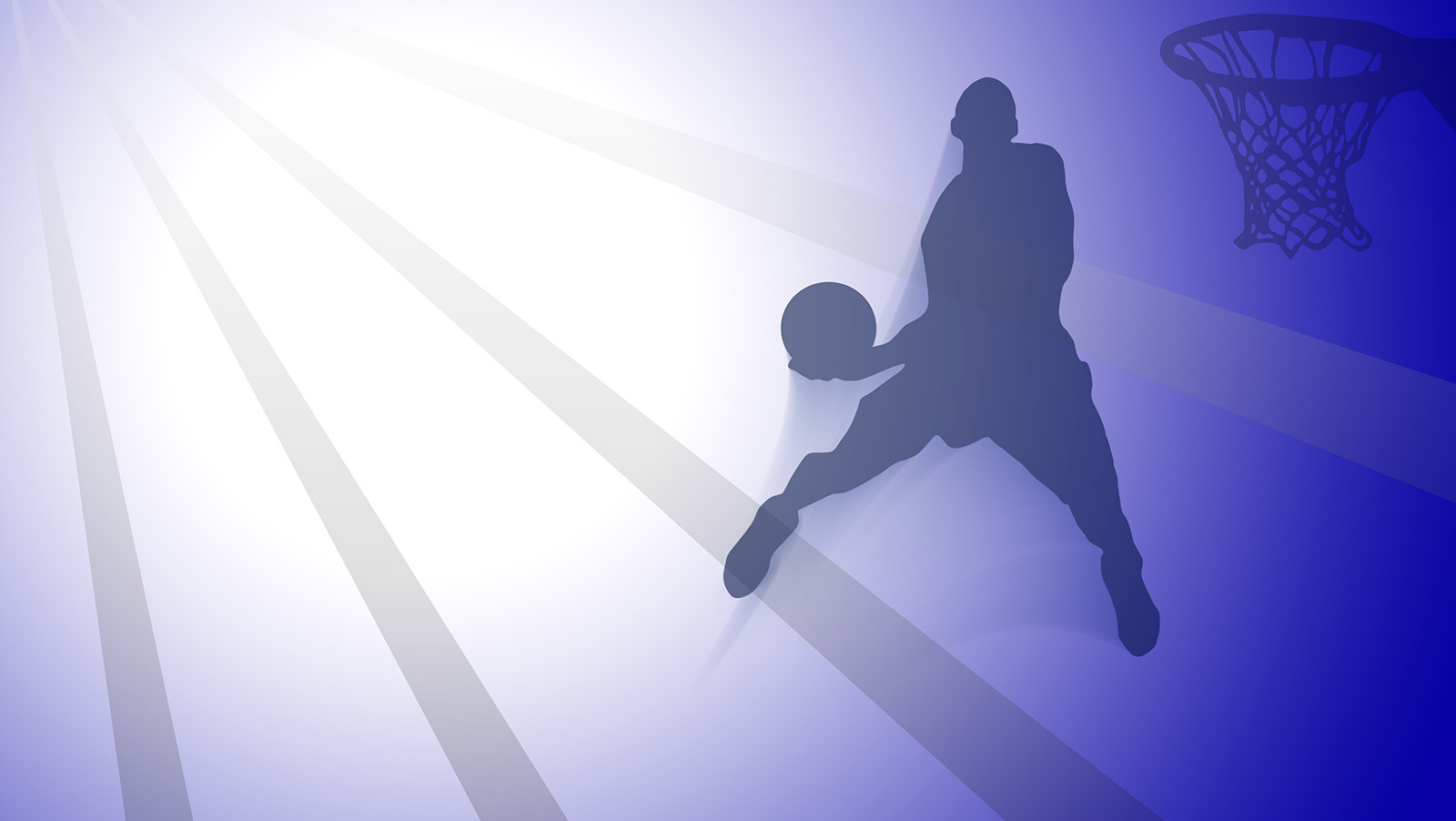 Believe it or not, college basketball’s regular season concludes this week, with the major conference tournaments next week (some mid-major tourneys are this week) and then Selection Sunday on March 17.

The Big Ten regular-season title is a three-school race between Michigan State, Michigan and Purdue – the Spartans and Wolverines could decide things Saturday night in East Lansing. First things first for No. 9 MSU as Tom Izzo’s club hosts Nebraska on Tuesday. Sparty doesn’t want to get caught looking ahead to its bitter rival.

Michigan State was a 2-point favorite when it visited Lincoln on January 17 and won behind a career-high 29 points from All-American point guard and potential Big Ten Player of the Year Cassius Winston, and 15 points and 10 rebounds from Nick Ward; Ward is currently out injured and not expected back Tuesday.

The Huskers were just 5-for-26 from deep in seeing their 20-game home winning streak end. Nebraska is near the bottom of the Big Ten standings. The Huskers are just 2-10 ATS in their past 12 games and are set as 13-point underdogs for Tuesday night.

No. 11 Purdue, which has a half-game lead atop the Big Ten, is also in action Tuesday, visiting Minnesota. The Golden Gophers are squarely on the NCAA Tournament bubble – probably on the wrong side currently – so they could use every quality win possible. Minnesota does have two home wins this season over Top 25 teams in Nebraska (which clearly shouldn’t have been ranked) and Iowa.

On February 3 in West Lafayette, the Boilermakers were 11.5-point favorites but failed to cover in a 73-63 win over Minnesota. Purdue was down as much as 13 in the second half. The underdog is 8-2 ATS in the past 10 meetings.

Tuesday night surely will be the home finale for No. 4 Duke’s stellar three freshmen of Zion Williamson, R.J. Barrett and Cam Reddish as all three are expected to turn pro and all three likely to be chosen within the first six picks or so – they could go 1-2-3. Will Williamson play against Wake Forest? He hasn’t since blowing out a shoe and hurting his knee on February 20 against North Carolina.

You know Williamson wants to play in the regular-season finale at the rival Tar Heels this Saturday, but perhaps Coach Mike Krzyzewski plays it cautious and holds his star out another week until the ACC Tournament. With or without Zion, Duke should have little trouble against a bad Wake Forest side.

On January 8 in Winston-Salem as 21-point chalk the Blue Devils routed the Demon Deacons 87-65. Wake is just 3-8 ATS in its past 11 games overall and a 27.5-point Tuesday underdog.