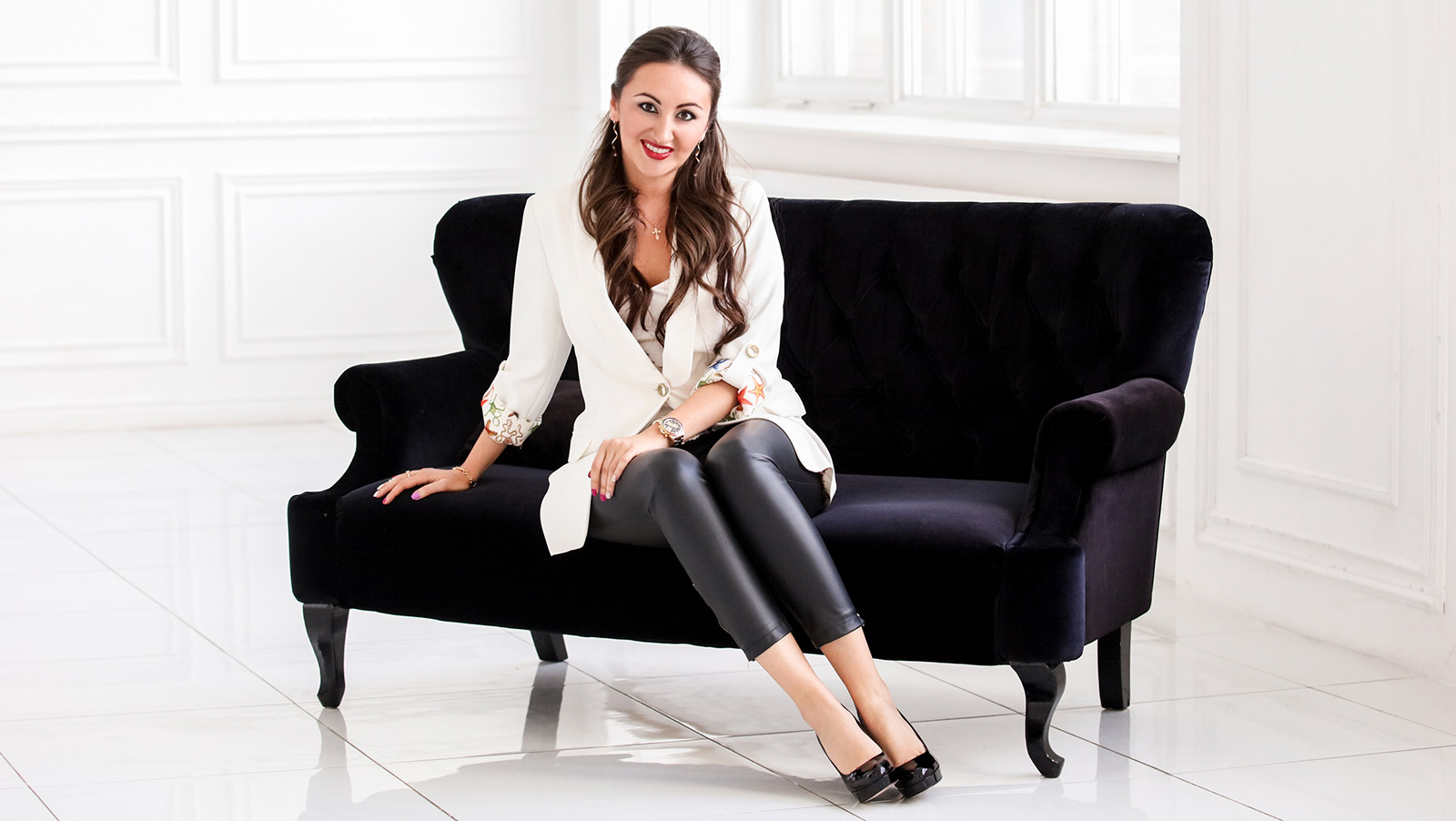 In the 2019, Russian bookmakers will face many new challenges, while the competitive struggle in the local market will become as tough as possible. This statement was made by the President of the Russian Self-Regulatory Organization (SRO) «Association of Betting Companies» Darina Denisova.

After the financial success of 2018, the Russian bookmakers returned to the not so sweet real world. World Cup 2018 has become a real progress trigger for the industry. This is not to be forgotten, but, reminds Darina Denisova, all local betting operators need to concentrate on the usual operational everyday life and try not to lose in the daily marketing battles.

“2019 is not marked by a peak event like last year, but companies with an adequate level of professionalism are fully capable of extracting maximum benefit from the top events of 2019, – Mrs. Denisova doesn’t doubt. – Popular among fans of betting tournaments enough in the current calendar. Such upcoming events as the World Biathlon Championship, World Hockey Championship, Football Youth World Cup, World Basketball Championship… Of course, the ongoing national football championships in the top leagues will remain pure “fuel” for Russian bookmakers, plus, of course, matches of football Champions League”.

At the same time, operators from SRO’s members need to pay maximum attention to the expansion of the proposed markets. The President of SRO believes that greater emphasis on the popularity growing among bettors, for example, eSports and MMA, is simply necessary for any bookmaker company whose management plans development several steps ahead.

“Also in an unequivocal win there will be those bookmakers who will give as many as possible exclusive, author’s markets. This is a question of both additional attention of customers and information for a permanent presence in the media space”, – Mrs. Denisova is convinced.

In general, the competent work of Russian betting operators with mass media in 2019 will be one of the power cores of interest from local sports fans (potential clients), Darina Denisova is sure.

The President of SRO also predicted even tougher marketing “wars” between Russian betting companies in 2019.

“According to their technological capabilities, our companies are almost equal. Attracting new bettors and their further conversion into regular customers will now largely depend on how creative and aggressive the bookmakers will be in their marketing activations. I expect real bonus-action battles on the Russian market”, – Darina Denisova summarized.