Home / Bitcoin / Becky’s Affiliated: Using blockchain and browser mining to give back with ‘Give Bytes’ 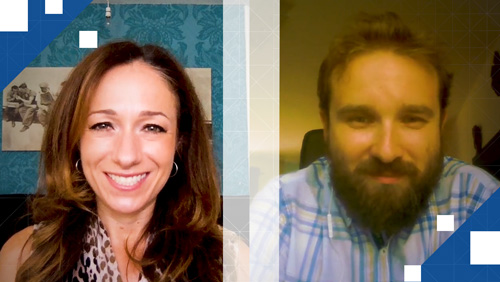 The Blockchain buzz has touched just about every industry in existence and as a result, Blockchain-focused conferences and events are happening practically every day, all around the world.  While I was attending one of these events this summer, the London Blockchain Summit, I was approached by countless Blockchain-based companies for interviews, but one gentleman in particular stood out from the rest.

Jacob Piotrowski, CEO & Founder of “GiveBytes.com,” Blockchain enthusiast and public speaker, politely introduced himself and quickly explained his project, inviting us to help spread the word if there was interest.

Right off the bat I loved the concept behind Give Bytes, an innovative crowdfunding platform with a focus on facilitating fund raising across the globe. Couple that with Piotrowski’s gracious demeanor and here we are today with more details on Give Bytes, a home-grown initiative set to launch in the coming days.

“Crowdfunding is a great thing- everybody knows it- it’s a practice of raising small amounts of money from a large number of people to fund a certain goal and that’s really cool,” Piotrowski said.

“The only problem with crowdfunding is that the prerequisite to that is that you need to reach to your wallets and donate part of your income. And naturally not everybody is able to do that,” he added.

“There’s a lot of things we can disrupt here and everybody who is online can ‘give a byte of love’ as they say,” Piotrowski said.

“Thanks to Give Bytes and the process of browser mining, we can generate marginal amounts of money simply by visiting a website. So how much depends on the parameters of your computer, but on average, our working day, six to eight hours of working can produce anything between 10, maybe 15 pence. That is not much, but if you imagine 10,000 who logged on every day, it can make a difference,” he said.

In an effort to reach the maximum power of the Give Bytes project, Piotrowski’s goal is to sign up as many members as possible while engaging companies and organizations as partners, using Blockchain technology as the backbone. 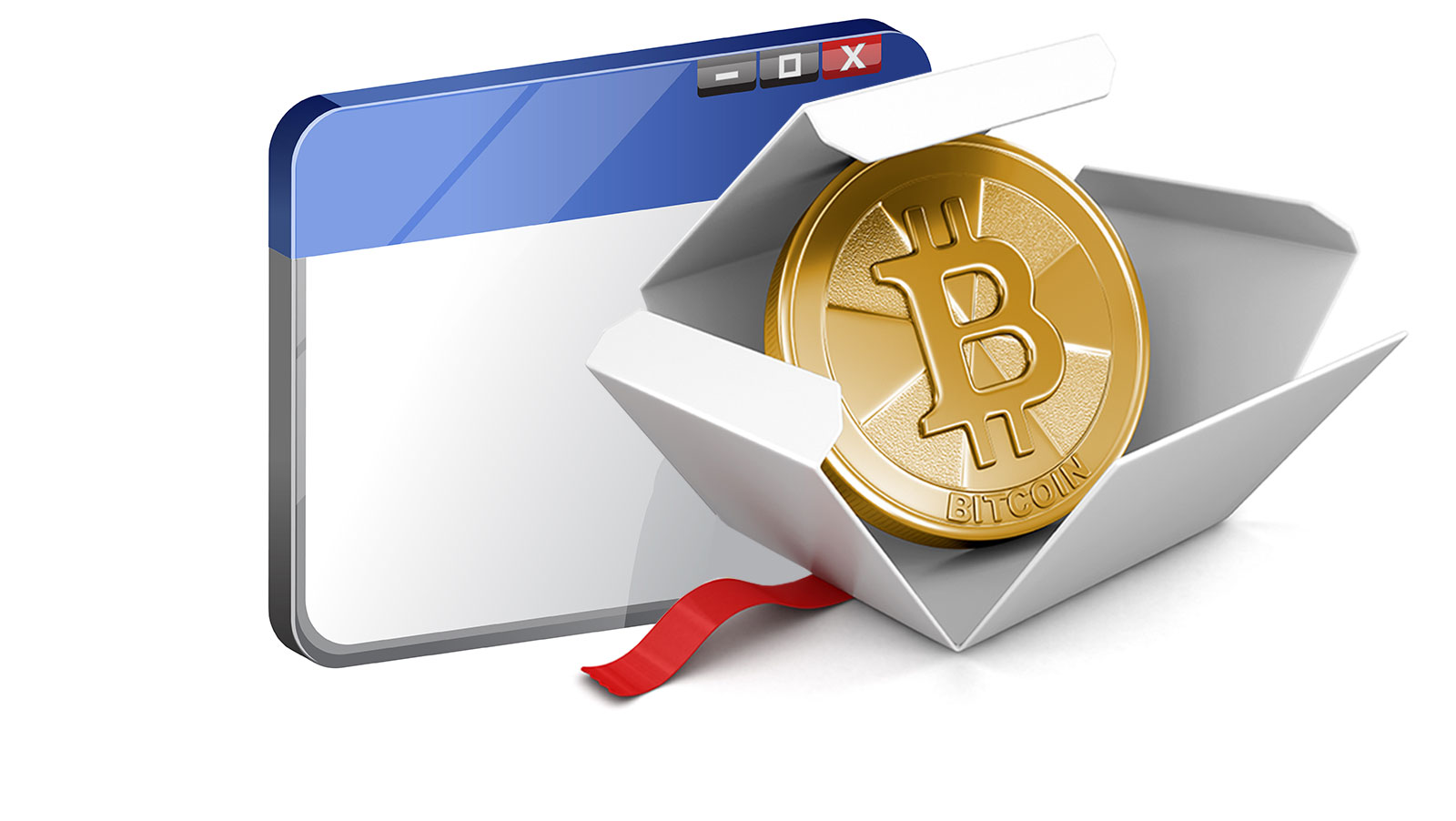 “There’s a number of stakeholders I would like to get involved, not only using blockchain technology you can generate the marginal amounts of money, but also using smart contracts we can actually do something really, really cool with CSR, corporate social responsibility,” he said.

Take for example the massive patches of plastics in the oceans, Piotrowski cites how addressing this major issue as an example of how the Give Bytes project can help make the world a better place.

“Lets say it’s a serious issue and one million people are concerned about this cause and taking part in this crowd mining campaign. Then, think about a corporate sponsor, lets say a big, fizzy drinks producer…lets say they want to be part of the solution, not part of the problem, as they decide to match the computing power donated by each supporter,” he said.

“So in this case you have a triple win, because a fund raiser gets more funds, supporters’ donations are additionally rewarded and for the sponsor they are getting publicity of doing the right thing,” he added.

“And we will be using smart contracts so ensure this matching mechanism is in place so actually we will be fully transparent and its true corporate responsibility because the sponsor is only committing to a cost when there is another contributing, so, we’re thinking it’s a big sell-in and people seem to love this idea,” Piotrowski explained.

In an effort to encourage maximum participation, while contributing to good causes, Give Bytes members will be welcomed and rewarded with a slick, gamified experience.

“The whole process of ‘giving bytes’ will be very visually appealing…when you visit a campaign page and you have a play button where it says, ‘start mining’, you click on that and you see in front of you the hash power being donated to this particular cause, so this is all very simple, but at the same time very visually appealing,” Piotrowski said.

“And for any sort of fund raising going on, you could actually compete with your friends and see who is giving more, you can see your position in the leaderboard. There’s a lot of things that people really love about the project and I see how this could be really exciting times in the next few months,” he added.