Home / Poker / The Hendon Mob GDPR debate: A word with the Boatman 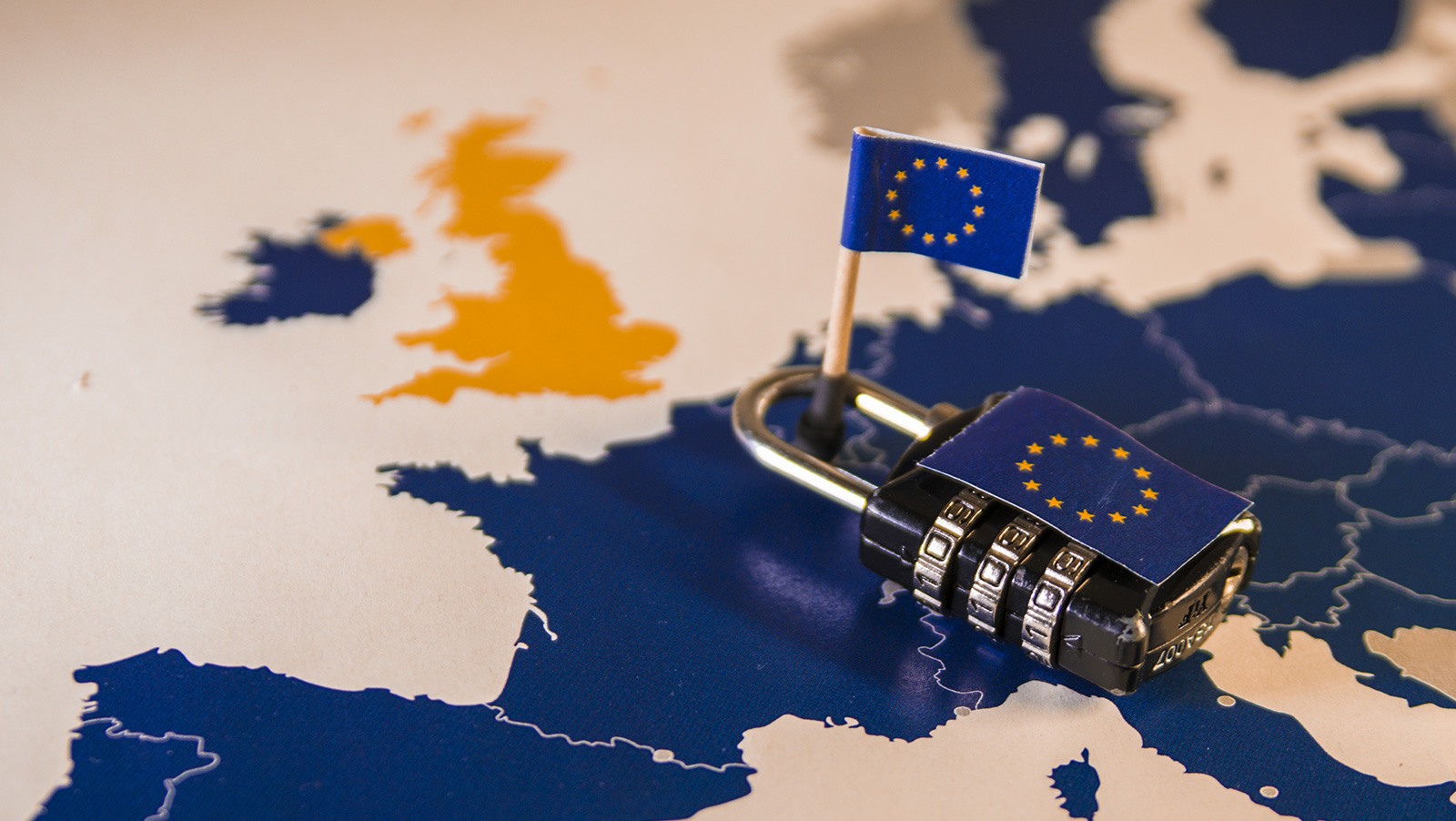 In compliance with the New General Data Protection Regulations (GDPR) that are currently sweeping across Europe, The Hendon Mob is allowing players to delete their account information from the world’s largest poker database, and Lee Davy seeks a view from the man who created it all. 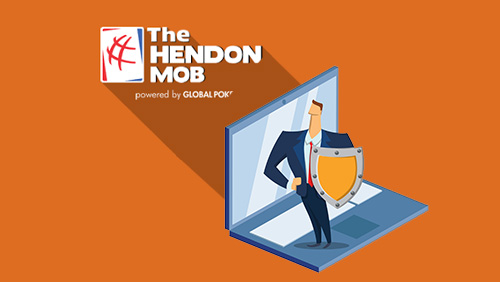 Over the weekend, a thread appeared on 2+2, advising the community that the General Data Protection Regulations (GDPR) currently causing anarchy in the 28 states that call themselves European Union (EU) chums, allows players to instruct THM to delete their records or change their name to an alias.

For a person who writes about poker and is a fan of poker that thought is a nightmare.

For the priest who approached me during the latter stages of the 2012 World Poker Tour (WPT) Main Event in Dublin, begging me not to use his real name in the blog, it’s a dream come true.

The Tale of the Boatman

“It started out as a kind of fanzine in the punk tradition,” Boatman tells me via Twitter DM, “The main purpose being to promote poker in general and The Hendon Mob (as players) in particular.”

Barny, his brother Ross, Joe Beevers and Ram Vaswani were The Hendon Mob; the first ‘poker crew,’ and it became apparent early doors, that the quartet would have to grind away from the tables as hard as on the tables if they were to become a viable poker product.

THM database was a significant part of that grind, although, back then, they likely had no idea how significant it would become in the world of poker.

“We got involved in promoting betting exchanges early on and developed the early, small and technically unsophisticated iterations of the database as a way to create interest in one-off poker betting markets for events like the Dutch Master Classics,” said Boatman before continuing, ” It was (perhaps ironically) the players themselves and their interest in the database that drove its growth and development. It became bigger and more complex, and we brought on technical staff to develop a complex and flexible relational database.”

Human beings love the rank and file in things.

According to my HM results I have won $14,722 playing live tournaments, and on times, I still sneak a look at my 13th place finish in the Grosvenor United Kingdom Poker Tour (GUKPT) Main Event Blackpool, pondering a different life had I won.

If you love sports and games, you like the stats in those sports and games. Everybody loves a leaderboard. THM is perfect for this, but it’s not only fans of poker who have been using THM recently.

A few years back, a Swedish player, who prefers to remain anonymous, told me how officials waltzed into his home with a warrant to confiscate anything electronic, and a whole host of other stuff, due to a tax investigation. The investigators had used data gleaned from THM to prove (inaccurately) that the player in question had not paid enough tax.

And it’s for this reason, that some are glad that the new GDPR rules allow them to return to the shadows.

“I understand the European players who react to the absurdly punitive tax regimes in many countries by wishing to make their data harder to find,” said Boatman. “And I assume that THM has thought carefully and taken advice before taking this step, which it has to be said is a very player friendly one. I’m not surprised that they are looking out for player’s interests, but without knowing the law in detail, I think they might be going further than they strictly have to.”

The first time I saw Barny Boatman in the flesh was during a £1,000 buy-in event at the World Series of Poker Europe (WSOPE) in London’s Leicester Square. I was competing, having qualified via a Betfair online satellite, and found myself sitting next to Chris ‘Jesus’ Ferguson, waiting for the tables to fill up.

Sitting in front of me was a waiver and a pen.

I picked it up, and signed it (without reading), and handed it to the dealer.

“Can you get a floorperson,” Ferguson asked the dealer.

A flick of a lamb’s tail later, and one turned up.

“I’m not signing this until my lawyer has read it,” said Ferguson. “Do you have a fax?”

Who the fuck uses fax?

“Tournament results are in the public domain and typically reside in several places,” said Boatman. “For most of the major tours, players will have signed waivers, admittedly of debatable enforceability in some respects, allowing their image name etc. to be used in all sorts of ways. What status such a contract signed in America would have in a European jurisdiction I don’t know, but I very much doubt for example that the WSOP will be removing data from its own site. Presumably, any player who has their data removed would have to repeat the request whenever they had subsequent cashes in events that supply data to THM.

“If as I presume is the case, data will be removed rather than hidden, then for those (hopefully few) players, it will not be possible to calculate and display GPI points even though they are just numbers and not amounts of money that could be used to calculate tax liability. I don’t know what percentage of European players are going to be aware that they can get their data removed, and concerned enough to do it.”

I spoke to the man who runs THM, Eric Danis, to ask him how the news has affected the website.

“Requests for deletion have always been handled on a case-by-case basis,” Danis confirmed by email. “We are a GDPR-compliant company, in line with legal advice we received.” 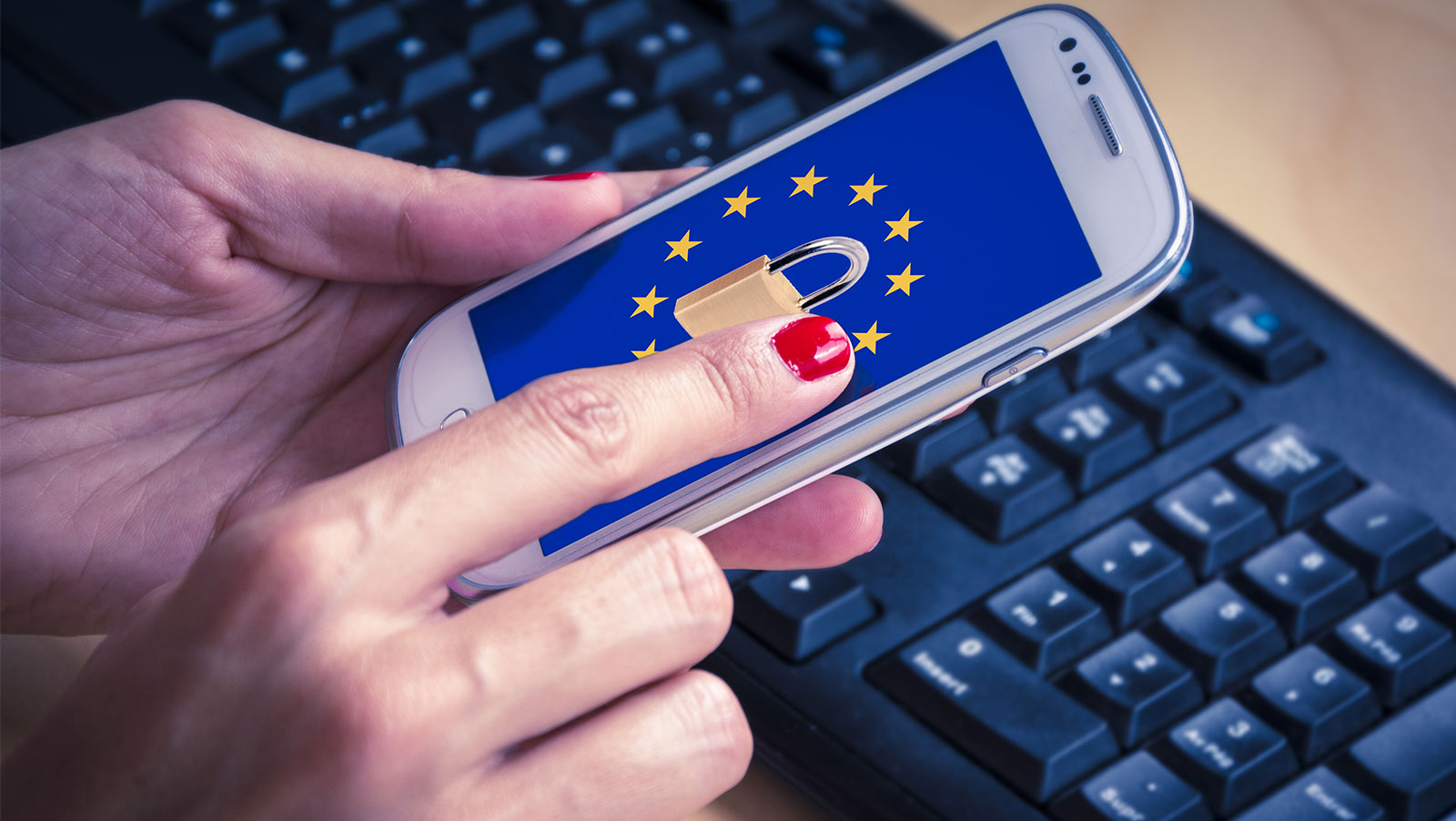 And how big of a problem is this?

“A tiny minority of profiles have been removed from the 560,000+ player profiles listed on THM,” confirmed Danis. “The vast majority of players are proud of their Hendon Mob profiles, and we are very appreciative of everyone who visits THM. We remain the live tournament hub for players and fans alike.”

Boatman also recognises the value that THM provides for the poker community but also understands why some may want to remain incognito. Hopefully, not to the detriment of the quality of the site he created on the back of a fag packet.

“Unfortunately for those who have already racked up big scores they would probably be shutting the stable door after the horse has bolted,” Boatman opined. “But I guess a fair few players from countries like Germany and Spain will be taking up the offer over the coming weeks and months.

“I hope this doesn’t amount to a substantial depletion, but there will be some gaps in the results. As a player who has friends who are affected by European taxes, I’m pleased they have this option. As a friend of the Hendon Mob, I hope not too many take it up.”

GDPR regulations came into force in May.

Failure to adhere to the rules could result in a £16.5m fine or 4% of gross annual revenue.

I can’t believe it.

I doubt I will sleep tonight.

It’s screwing with my mind.

GDPR & what it means for affiliates
Pavlos Sideris
3 May 2018