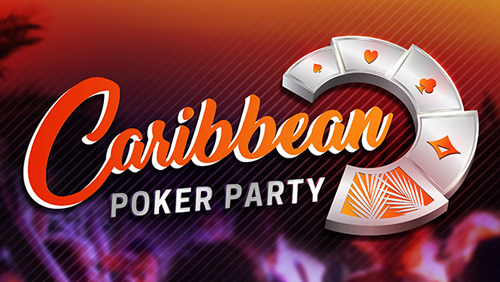 PokerStars cornered the market on Caribbean poker tournaments, but that could soon change. Partypoker has announced its live-action Caribbean Poker Party (CPP), scheduled for November 9-17 at the Baha Mar, a resort that only opened this past June. If being able to play poker against the backdrop of a tropical setting isn’t enough, the tournament series will also offer over $22 million in guarantees.

The biggest tournament will be the main event, which has a $5,300 buy-in. The steep price is more than offset by the $10 million guaranteed prize pool that’s up for grabs. Partypoker LIVE also included MILLIONS World to the series, smashing the record for the poker site’s largest ever Super High Roller tournament.

If the main event is out of range, there are still plenty of other options, including five $275 buy-in events. 11 tournaments total are on tap, in addition to a number of satellite tournaments.

PokerStars has proven that the Caribbean is a popular spot for poker. It has offered its PokerStars Caribbean Adventure (now called the PokerStars Players Championship) each January in Nassau since 2004. It once again returns to Nassau in 2019, scheduled for January 6-14.

Partypoker’s CPP was previously held in the Dominican Republic twice at Punta Cana’s Hard Rock Hotel. Relocating the events to the Bahamas is an indication that it is challenging PokerStars much the same way it is doing with its Pokerfest Online Poker Series this September. That series directly competes with the PokerStars World Championship of Online Poker, and will be held from September 2-23. It will offer 670 events with a guaranteed prize pool of at least $60 million.