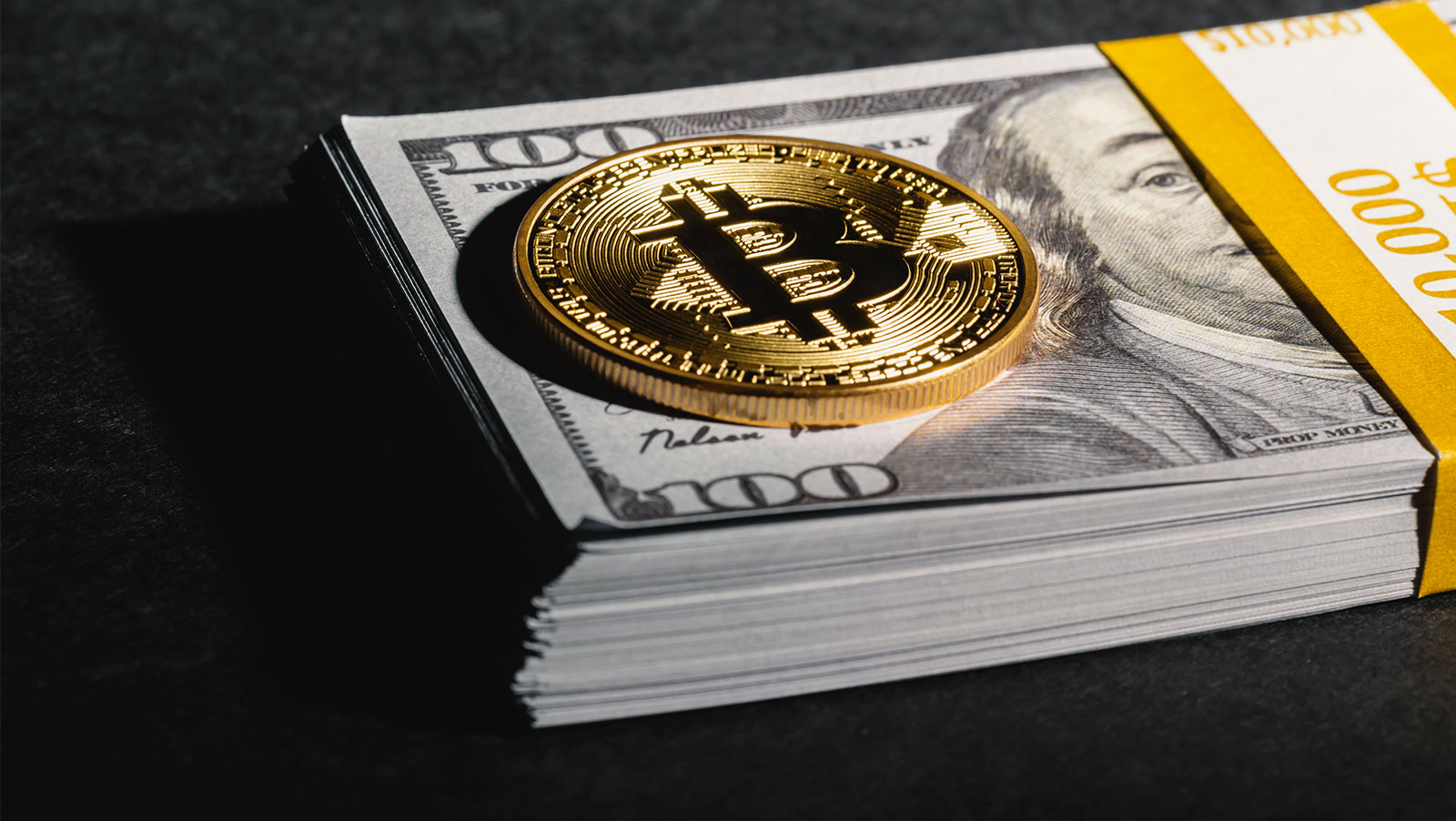 The social trading and multi-asset brokerage company, eToro, has hit the headlines after cutting sponsorship deals with seven English Premier League clubs and paying for them in cryptocurrency.

A nightmare in circumstance has led me to a Balinese hotel; the love child of Circus Circus and The Timberline Lodge. The type of place that has a sign NOT to flush toilet paper down the toilet.

And, yet, here I am, thinking.

How do I open this piece?

I didn’t always write for a living.

On Thursday nights, I would lock myself in the cell on Platform 1, Newport Railway Station. There were a bunch of old school railwaymen who still didn’t trust the banking system, and my role was to pay them in cash.

I manned the cell between 17:00 – 22:00, before placing the uncollected pay packets into a brown bag and taking a five-minute walk to the office containing the safe. It still puzzles me why nobody ever coshed me over the head and stole the thing.

Those old-school railwaymen fought gum and finger to keep the cash flowing. It was a trust issue. There was no Internet back then. There wouldn’t be an ATM in my valley for another three years.

Nobody trusted the bankers.

From No-Tech to Fintech

Those railway workers eventually learned to trust the bankers because the railway organisations stopped paying people in cash. People had to open a bank account or else suffer the indignity of eating dead dog for dinner.

And this is where eToro comes in.

The Israeli based Fintech outfit call themselves the world’s leading social trading network. They boast a user base that exceeds 10 million registered users, and last year, they added cryptocurrency trading/money management/call it what you will to their portfolio of services.

In March, eToro raised more $100 million through private financing, primarily from Asian companies, as it began to increase its brand recognition globally.

And this week they hit the news big time.

Cryptocurrency Comes to The EPL

The English Premier League (EPL) is the most watched sports league in the world with 4.7 billion people viewing matches on TV sets located in 643 million homes in 212 different parts of the world.

It’s a goldmine for advertisers, and eToro is in, after cutting deals with seven EPL clubs: Spurs, Brighton, Southampton, Leicester, Newcastle, Cardiff and Crystal Palace.

In a wise move, eToro has negotiated the deal so they can pay each club in cryptocurrency, allowing these seven clubs to play around with the new fandangled razzmatazz to see how flexible it is.

The annual average salary for Premier League players is $2,642,508 or just over 50 grand per week, so paying players in cryptocurrency is a future possibility, but there is also value in using blockchain technology to keep a tab on ticketing and agent involvement in transfers.

In return, EPL viewers will see the eToro brand behind the players and managers as they take post-match interviews, and in various other hot spots around the grounds.

The link to EPL clubs makes the partnership a high profile one, but it’s not the first cryptocurrency deal organised through football clubs. In July, Gibraltar United, a team that plays in Gibraltar’s semi-professional Premier Division, became the first side in the world to pay its players in cryptocurrency.

And last week, the Union European Football Associations (UEFA), confirmed the rollout of a blockchain based ticketing system, using the UEFA Super Cup Final between the two Madrid clubs as a testbed, and by all accounts, it was a successful endeavour.

And not an axe in sight.

Let’s see if we can get out of this hell hole before it eats me alive.