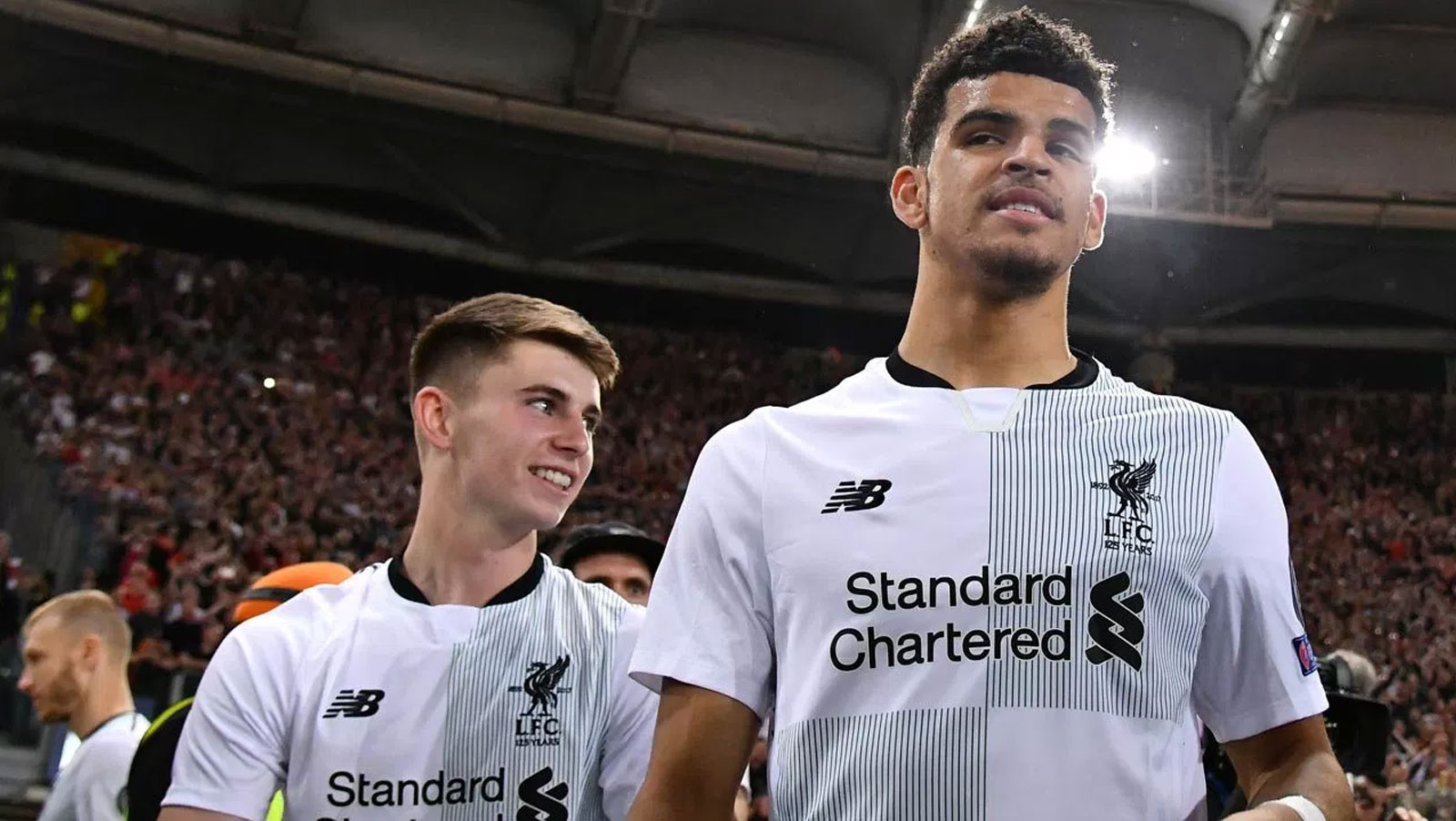 Liverpool and Real Madrid face each other in a repeat of the 1980/81 European Cup Final when the pair meets in Kiev on 26 May in the final of the Champions League.

The last team to defeat Real Madrid in the final of the Champions League/European Cup was Liverpool.

Back then, Liverpool was the Daddy, marauding through Europe seeking out titles with the same ferocity that Thanos seeks out Infinity Stones. Today, they’re a half decent Premier League side, nothing more, nothing less. They trail the champions, Man City, by 21 points. Real Madrid is suffering a similar ill-fated domestic season, trailing Barcelona by 15 points.

And yet, when some posh looking guy we don’t care about hands over Europe’s elite trophy in Kiev at the end of the month it will fall into the hands of the captain of one of these underachieving clubs.

There is no reason why these two titans should turn it on when the Champions League comes to town. None. But they do. Between them, they have won this tip-top title 16-times. And despite this deep rich tradition, you would have never envisaged that these two would be taking up arms in the most crucial game of the European footballing calendar.

The first of the two teams to book a place in the final was Madrid. They entertained the Bayern Munich at home and hung on for dear life for a 2-2 draw that put them through 4-3 on aggregate.

The German champions made the perfect start when Joshua Kimmich put the ball away as early as the third minute, making the most of a bad piece of defending from Sergio Ramos, but terrible defending at the other end allowed Karim Benzema to find space at the far stick to equalise eight minutes later.

From that point onwards, Munich dominated the game, peppering Keylor Navas with chance after chance.

We had one of those moments.

You’re sat in a coffee shop pretending to read an article about match-fixing while catching cheeky glimpses of the exposed thigh standing in line when you think to yourself, “How does a goalkeeper even throw a match these days?”

I’m pretty sure they don’t do what Sven Ulreich did last night, but that’s how it looked for the millions who watched it all over the world.

Feeling pressure at the back, a Bayern defender gave Ulreich some work to do with a short back past. It was tight, but in no way was it a hospital pass. Ulreich had plenty of time to mop it up before Benzema got anywhere near it. But the German keeper inexplicably allowed the ball to roll underneath his body when it seemed physically impossible, and the Frenchman rolled the ball into an empty net.

The Munich monsters rolled out the cannons and began firing at will. Madrid took everything they had. Real Madrid loanee (why was he even allowed to play) James Rodriguez blasted over the bar from two-yards out. The Germans should have had a penalty when Marcelo handled the ball trying to protect his afro comb from becoming dislodged, and then James evened things on the night with a neat near-post finish.

But the reigning champions held on to their dream of becoming the only club to win three successive Champions League titles, and standing in their way is Liverpool.

Liverpool make the final of the Champions League, and the incredibly annoying Mark Pougatch turns to him to seek opinion, and the Irishman says, “You can’t be happy conceding four goals.”

Although Roma beat Barcelona 3-0 in the quarter-final to reverse a 4-1 Nou Camp pounding, lightning wasn’t going to strike three times in this one. The Liverpool attacking triumvirate of Roberto Firmino, Sadio Mané and Mohamed Salah had scored 30 goals between them in the Champions League. It would be a rare night indeed if one of them didn’t make it 31, and it was Mané who stepped up to the plate with an early opener.

Radja Nainggolan gave the ball away in midfield, Roberto Firmino picked it up, and drove at the heart of the Roma backline, released Mané and the Senegalese star finished with aplomb. It was the first goal the Italians had conceded at the Stadio Olimpico in the Champions League all season.

Fortune favoured Roma in the 15th minute when a spot of penalty area pinball ended up with Dejan Lovren hoofing the ball into the back of James Milner’s nut and the rebound ended up over the goal line.

Back to square one.

Then they needed four.

The Italians failed to defend a corner whipped over from the left. A Roma defender headed the ball towards his own goal with a schoolboy like nod, and Georgino Wijnaldum reacted quicker than anyone to head home his first away goal for the Reds.

Liverpool, who had won two of their five European Cups in this stadium, looked comfortable facing the inevitable onslaught, even after Edin Dzeko had evened things up on the night with his eighth Champions League goal of the season. Roma had 24 shots on goal, but only six of them hit the mark.

Nainggolan gave the home fans hope when he scored a cracker in the 86th minute, but they were never able to repeat their Barcelona heroics, despite the Belgian scoring his second of the match from the penalty spot with the last kick of the game.

The Champions League Final takes place 26 May, in Kiev, where Real Madrid will face Liverpool.