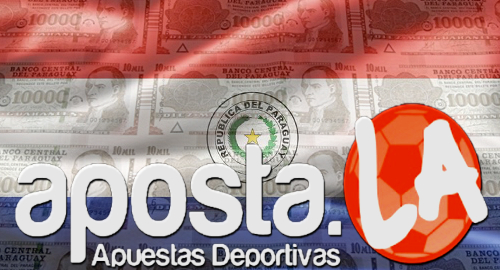 Conajzar issued a statement via the Ministry of Finance website that claimed the decision to award Daruma Sam the monopoly concession had been “unanimous” but both the decision and the process that led to it have been plagued by reports of irregularities and rumors of political favoritism.

Daruma Sam will now have the sole right to offer online and land-based sports betting in this country of around 7m souls for the next five years. The six other local companies that previously offered betting services will have to shut their operations, but at least one of them isn’t going down without a fight.

Julio Godoy, an attorney representing local gaming operator YEM S.A., essentially told local media that the new head of Conajzar was brought in as a ringer because the previous gaming regulator “apparently did not want to sign” the order granting Daruma Sam the monopoly license.

That former regulatory boss, Javier Balbuena, abruptly resigned earlier this month, claiming he wanted to go back to the private sector. Balbuena had come under fire by the Office of the Comptroller General of the Republic (CGR) for not heeding its advice to forego issuing the license to Daruma Sam due to the CGR’s belief that the betting license tender was fundamentally flawed.

Daruma Sam’s leadership is said to be close to officials in the office of Paraguay’s President Horacio Cartes but Balbuena’s replacement Martínez insisted last week that the tender had “strictly adhered to the provisions of the bidding terms and conditions.”