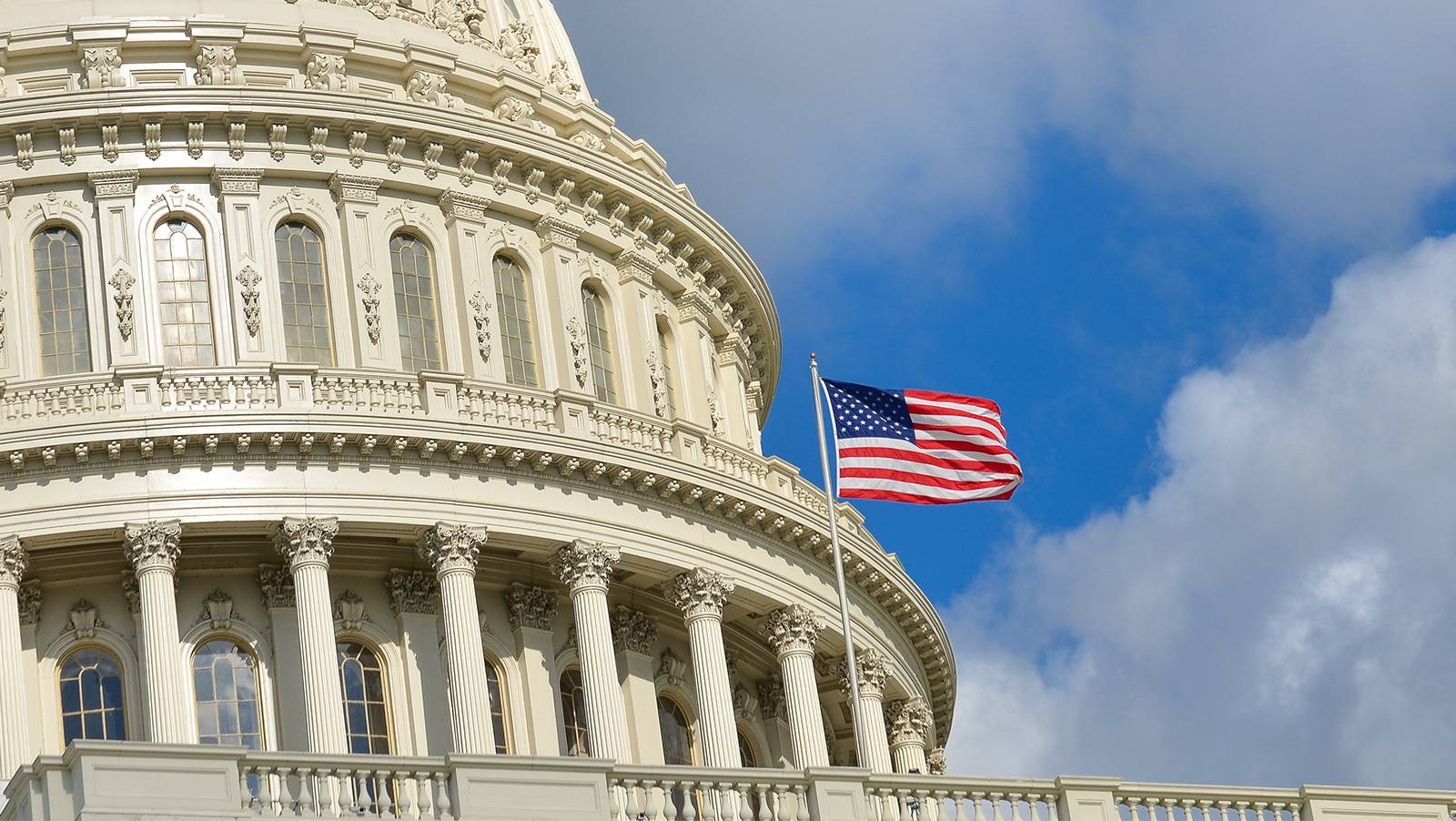 Tribes and the unions that represent casino workers have been at loggerheads for years over the right of union organizers to even enter onto Indian land. The few federal courts that have looked at the issue have decided in favor of the unions. Here’s my write-up of the first major case.

The House of Representatives passed a bill a few days ago that would take away the unions’ right to easily organize workers at tribal casinos. H.R. 986, the “Tribal Labor Sovereignty Act of 2017,” introduced by Republican Congressman Todd Rokita, would take away the power of the National Labor Relations Board to regulate labor issues on Indian land. The bill passed 239-173, with only 14 Democrats voting in favor. The government shutdown has momentarily stalled the bill in the Senate.

Tribes argue that they are the only governments that are subject to NLRB oversight. The bill would add “Any Indian tribe, or any enterprise or institution owned and operated by an Indian tribe and located on its Indian lands” to the list of federal, state and local governments that are not subject to NLRB jurisdiction. Unions counter that making it difficult for casino workers to unionize would open workers to “harassment and other forms of discrimination.”

Interestingly, Rokita was the largest recipient of Indian gambling campaign contributions in the House in 2017, even though there are no tribal casinos in his Indiana district. He has announced he is running for US Senate.

Gambling and the Law: The Supreme Court changes everything
I Nelson Rose
6 June 2018

Gambling and the Law: SCOTUS in the PASPA sausage factory
I Nelson Rose
6 March 2018