The countdown is on for Pokerstars Caribbean Adventure 2018

ONCHAN, Isle of Man – January 05, 2018 – PokerStars is keeping its foot firmly on the pedal in 2018 with the PokerStars Caribbean Adventure (PCA) kicking-off in the Bahamas this weekend. The PokerStars-sponsored event is one of the most prestigious this year with hundreds of players from across the globe converging on the Atlantis Paradise Island Resort and millions in prize money to be won. The PCA runs January 6-14, 2018. 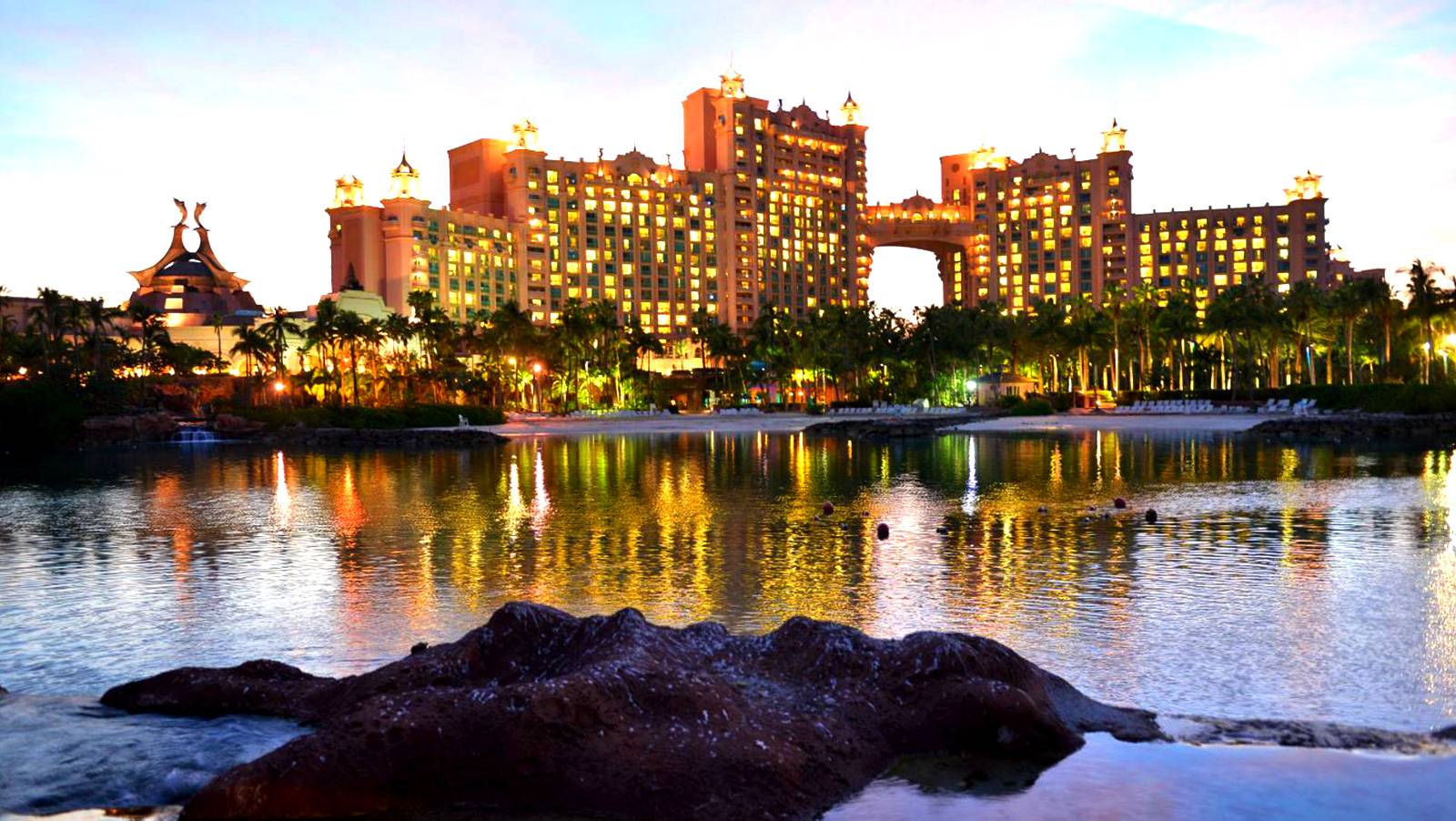 Platinum Passes are worth $30,000, which includes the $25,000 PSPC buy-in, accommodation at the Atlantis Resort and around $2,000 for travel and expenses.

More than 300 players have already qualified for the PCA Main Event. Seven of these qualifiers, who won a Main Event package for stakes of between $1.00 and $55, are currently featured in an exclusive BetStars betting market, which offers 6/1 odds on one of them winning the $10,300 Main Event. Go here to see the BetStars market.

To celebrate the return of the PCA, the 2018 event will also include a variety of promotions, additional rewards, and activities for all players to enjoy. Highlights will include:

• Player Bags for all Main Event entrants
• Player Party on January 13 in Aura Nightclub (free drinks from 8pm – 11pm)
• Final Table gifts going to all regular final tables (minus sats) up to a $500 value
• $50,000 Freeroll Tournament open to anyone who has played in a single event on the PCA schedule (January 14 at 12pm)
• $50,000 player giveaway (players earn tickets for various achievements such as being in their seat by the end of the first level bubble). First place is $20,000, second is $10,000 and 3rd – 6th are $5,000. Draw to be conducted January 14
• Player Lounge AFC/NFC viewing parties on the weekends with beer pong and Squares competitions, with small prizes
• Cash Game High Hand promo throughout the event (January 6 – 13 from 6pm – 2am daily) where players can win a minimum $300 High Hand bonus prize

You can read more about these exciting activities here.

Hosts James Hartigan and Joe Stapleton will be mixing up live commentary and studio guest appearances with quizzes, promotions and much more. The stream will be available in a wide range of languages, on desktop and mobile on PokerStars.tv, Facebook, YouTube and Twitch channels.

POKERSTARS CHAMPIONSHIP PLAYER OF THE YEAR

On January 5, the PokerStars Championship Player of the Year title will be claimed. A single table tournament will take place from 6pm on January 5 at the Atlantis and will award the winner $100,000. The heavy hitters lined up to contest the title are Bryn Kenney, Chris Hunichen, Nick Petrangelo, Daniel Dvoress, Koray Aldemir and Vladimir Troyanovskiy.

PokerStars Caribbean Adventure (PCA), sponsored by PokerStars, takes place every January in The Bahamas and is one of the richest poker festivals in the world.

Since it started in 2004, over $150,000,000 has been awarded in prize money, with thousands of players taking part, including hundreds of PokerStars qualifiers. The PCA is the largest poker festival outside Las Vegas.

The PCA is ultimately owned by The Stars Group Inc. (Nasdaq: TSG; TSX: TSGI). Further information on PCA is available online at http://www.pokerstarslive.com