Home / Sports / Most expensive stadium ever coming to Las Vegas, epicenter of the last housing boom 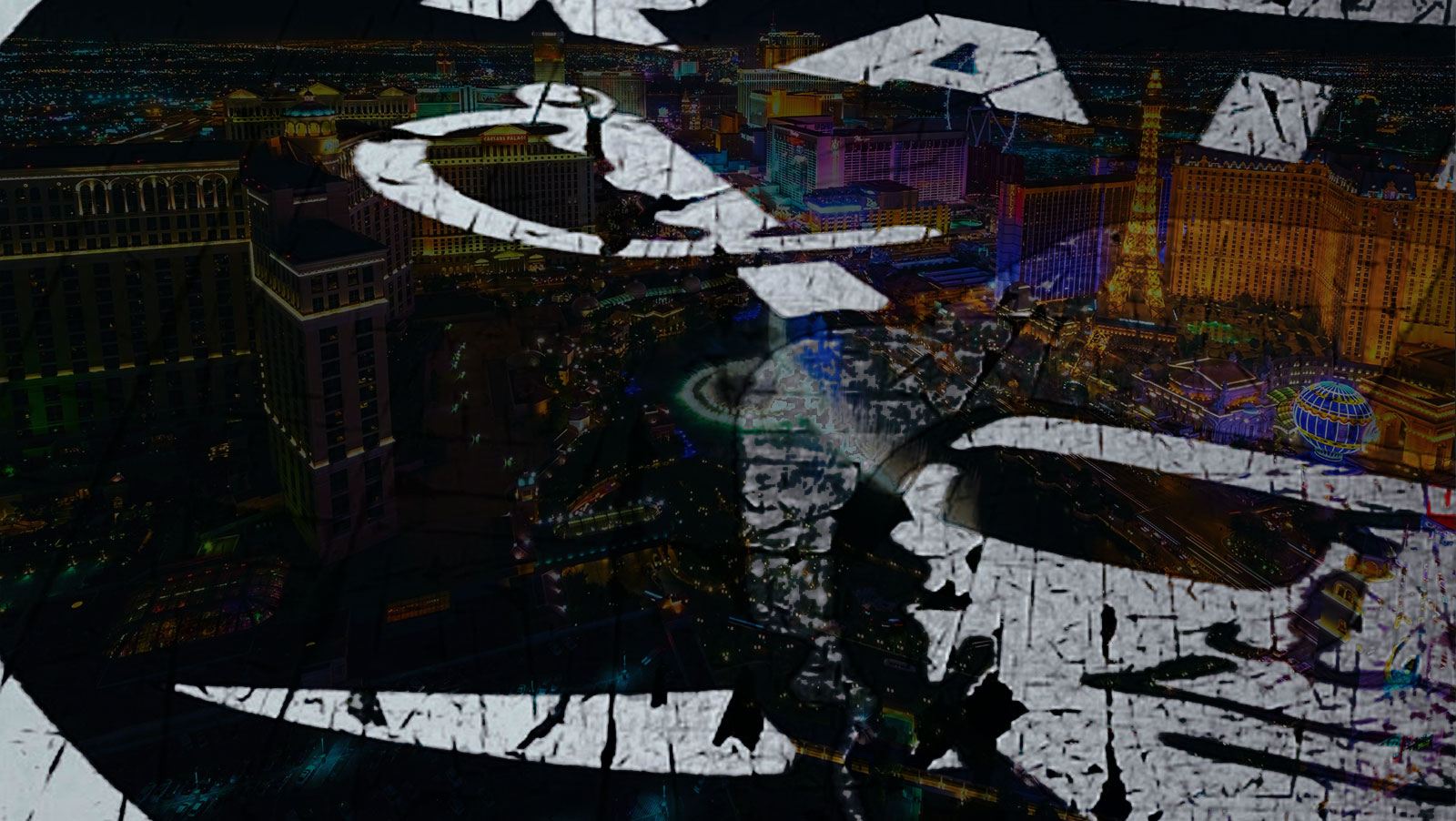 The raiders are moving to Las Vegas, and they’re doing it for a whopping $1.9 billion, the most expensive price tag for a stadium package ever. When the Fed prints unprecedented amounts of money, this is what happens. Remember this chart?

Housing prices in Nevada, the state that was ground zero for the housing boom and bust last decade. From the year 2000 to peak in 2006, Nevada real estate prices skyrocketed 116% and then cratered 56% down into 2012. This compares to the national average of 105% followed by a 33% crash. Now we have a $1.9 billion stadium being built, 40% funded by taxpayers, and stratospheric projections by the state of Nevada budget office witch doctors about how Everything Will Officially Be Awesome because they have this voodoo doll with the word “Economy” painted in blood on it and it’s in a bullet proof glass case, really thick say the guys in charge, and they’re making sure nobody sticks any pins in it. So everything should be fine.

And just like that, the peak of the current boom rests squarely atop Nevada once again.

The official projections, which they just spit out randomly because if they knew this with any sort of accuracy they would be able to make millions trading stocks, are like this. 450,000 new visitors every year because of the stadium, and a third of tickets purchased by tourists(!).

Even aside from the very hefty projections, this is just another case of double counting, not realizing that economics is the study of scarcity and choice. The stadium is another thing that costs money, both in taxes and in disposable income one can spend on entertainment. Those that choose to go to a game or buy Las Vegas Raiders jerseys now have less money to spend gambling. Unless you argue that the tourists coming to Las Vegas for the football team are not the ones who come to gamble. But that’s silly. Of course they are coming to gamble. The stadium is just an added attraction. People don’t fly to Las Vegas to see a Raiders game, at least not 450,000 of them a year.

The sheer amount of tax funding for this stadium also screams red flags. $750 million is far and away the most that taxpayers have ever been forced to spend on a stadium. The nearest runner up is the New York Yankees who got $492 million, and that itself more than doubled the previous record of $214! That sum went to the football runner up, the Indianapolis Colts.

The taxpayer funding graph for stadiums is going parabolic. One wonders why those who stand to make money on a stadium are not the ones paying for the entire stadium, just like any owner of any business is generally the one paying for it. Instead, it is the people who will have to pay to go to the stadium (Nevada taxpayers) that will have to pay $354 each to see the stadium built in the first place. Will the state buy shares in the stadium for its taxpayers and pay back the money to them as revenues come in? HA! Of course not! What will happen is that they’ll have to raise taxes even more when costs exceed projections as the contractors put steak and caviar dinners on the public tab. The tax raises will be passed as a “one time thing” to fund the budgetary discrepancies, and then of course they’ll be kept on the books, never removed, to fund something that sounds better to voters, like “education,” by which they mean more public school bureaucrats.

If the people who were going to make money off this stadium believed it was worth their money, they would have come up with the money themselves. But what probably happened here is that politicians wanted the prestige, so somebody called up his uncle/donor contractor who mouthed off an insane sum and they all said, “OK, we’ll have taxpayers foot the bill and tell them it’ll grow the economy so they keep voting for us.”

Will the new Las Vegas Raiders beef up betting volumes at the Strip? Initially perhaps a bit, but probably not by much, or at least enough to matter. Volumes will continue to follow the money supply more or less. The only thing that could contribute anything major to Las Vegas would be hosting a Super Bowl, and that is a possibility far away into the future. And even a Super Bowl once every ten years is not going to improve things fundamentally. The only thing that can do that is lowering taxes and regulations.

The main useful piece of economic information we can garner from this new nearly $2 billion stadium is that we are deep into the boom phase of this current business cycle. The money is flowing strong in Nevada, just like it was in 2006. If that stops for any reason, things will start to turn south quickly, just like they did in 2007. Will that happen next year? It depends on how high inflation gets and how high interest rates will go to try and stop it if necessary.

So in the end, keep watching the price inflation rate. If it goes above 3%, the current boom will be in trouble.