Home / Press Releases / Annexio to test luck of the Irish 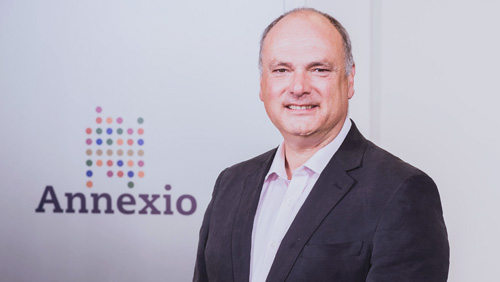 With St Patrick’s Day celebrations imminent, Isle of Man-based lottery betting operator Annexio has announced it has been granted a licence to operate in Ireland. This will allow players in the Irish Republic to try their legendary luck on Annexio’s stable of online lottery games including the renowned US Powerball with its potential to reach jackpots of over $1 Billion.

Annexio General Counsel Paul Telford said the move was part of the company’s wider strategy to expand its international customer base:

“As a responsible operator and leader in its field, Annexio will seek to gain licences in other jurisdictions as and when they become available.

“As well as opening up new markets, licensing gives our business long-term security and clarity around the compliance requirements in other jurisdictions. In a sector that is still to some degree an evolving market, with many jurisdictions yet to implement regulation, it is important to us that we operate at the highest standards and are recognised for doing so.

“Acquiring licences also means we are able to contribute to local economies through tax revenues and promotional activity while growing the bottom line of our business here in the Isle of Man. We anticipate making further announcements regarding other jurisdictions later in the year.”

Annexio was established in 2011 and is headquartered in Douglas where it has a team of some 30 people. It specialises in offering players the chance to bet on some of the biggest lotteries in the world with the opportunity to win life-changing cash prizes.

Annexio Limited is a lottery services business that gives customers the chance to play in some of the biggest jackpots worldwide. The company has been trading for over three years and in this short time it has seen the team grow rapidly.  In 2013 they were the fastest growing online gaming company on the Isle of Man and they now operate as one of the world’s leading syndicate entry lottery operations. The company are proud to offer a good mix of products through either syndicate entry or line entry play as well as offering their services through business facing websites and consumer websites.