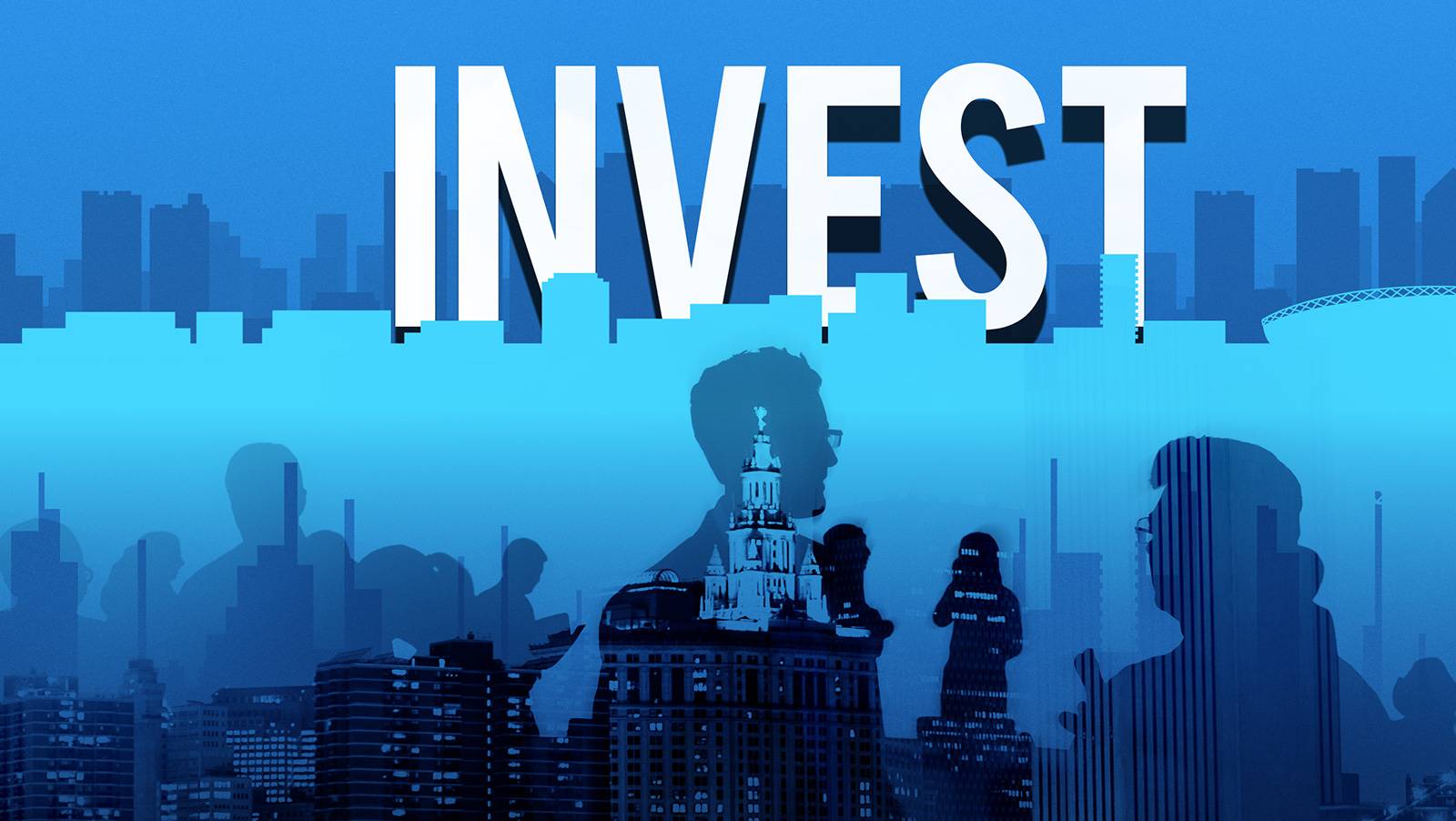 There is more than one way to understand the term defensive investing. Typically it means buying stable companies with low growth, in other words seeing it from the growth side of the equation. But defense can also be seen in terms of the loss side. Defense, other than focusing on the growth side, can be seen as buying companies that can withstand the bust part of the business cycle. So rather than seeing it in terms of how much you can gain, you’re calculating in terms of capital preservation versus what other companies would lose.

GVC would not classify as defense in this way because it is a company built for booms. Aggressive business strategies, high leverage, risky but fast-growing markets. As long as the Merry-Go-Round continues to turn, GVC can continue to grow. Indeed it has, at least in its top line, and in some key important areas. Mobile sports wagers are up 55% as of last interim report. Casino and games revenue has almost doubled. There are things to be positive about with GVC and that cannot be denied. But what if the Merry-Go-Round stops?

When that happens, everything is reversed, not just for GVC, but the way investors look at stocks becomes fundamentally shifted from the foundation. It’s no longer about which companies can grow, but about which companies can survive. During those times, the healthiest companies financially go down less, and the leveraged ones trying to impress with top line growth are the ones that get smashed. 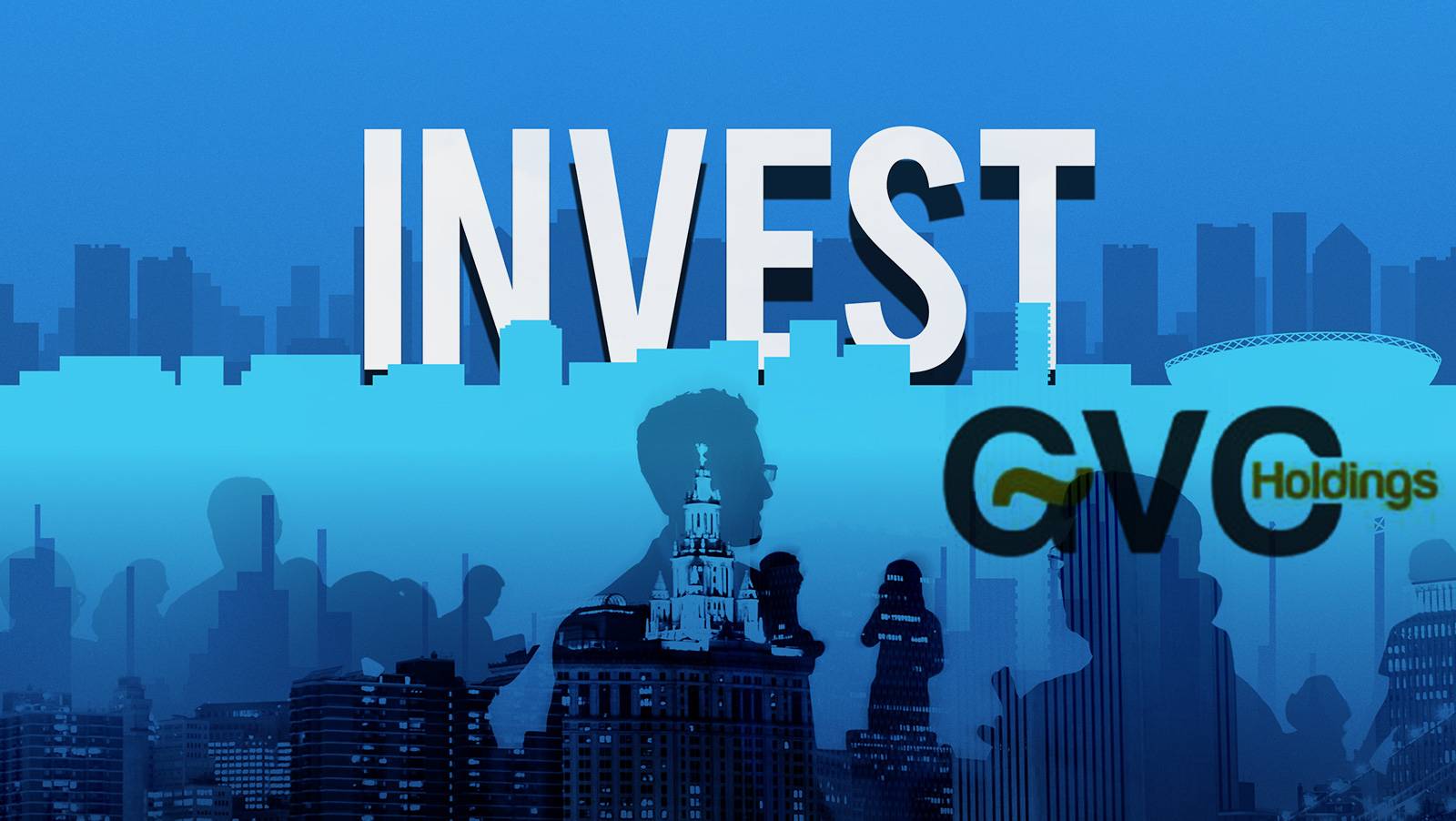 However far away the next downturn is, when it does happen GVC will be ill-prepared for it. Turkey is continuing to unravel as the regime there becomes more and more authoritarian and currency continues its collapse, Germany is at the core of an EU that continues to disintegrate as anti-EU forces are popping up everywhere and it looks like we’re going to have a bunch of Donald Trump-type heads of state in Europe soon. Not to mention the US itself is about to hit a $20 trillion debt ceiling next month that Democrats will use to hurt Trump and many Republicans elected on the premise of fiscal conservatism and who actually hate Trump will not want to vote for a debt ceiling raise either.

Dollar supply growth is slowing rapidly already, official inflation is finally starting to pick up, the Fed is on a rate hike path, and the prospect of trade wars and major tariffs are very real, and even seem a to be a best case scenario. There is just too much that could upset this ride. But even if it continues for another year or two, how much more upside is left in GVC really? The stock is up 42% this year and its bottom line is negative. The reply to that bottom line challenge is inevitably that growth will kick in and as synergies from the bwin.party acquisition start showing up in its earnings. Well yeah, that’s all true assuming everything will be fine for another 2 years. But if that’s not the case we have a stock up in the stratosphere, with an unattractive long term technical chart that looks like it topped in October, and levered up the wazoo.

If anything goes wrong globally this stock will be among the first to fall in the gaming sector. Its entire prospect for growth rests on the assumption that everything is awesome in the world. If you want to hold it, it should be OK until June or so, and you might gain a few percent or break even or whatever it ends up being, but past the summer things will likely start getting pretty shaky.

There is one long term factor that came out of the bwin.party deal that is actually a big positive for GVC and its stockholders in terms of stability. GVC used to be a cloak-and-dagger company that revealed very little about where its revenues were actually coming from. Now that bwin.party is incorporated into its earnings statements, it can afford to be more open about its markets. That’s because the size of the bwin.party top line is large enough that detailing the geographic breakdown of its revenues with bwin.party in the mix is less scary to shareholders. For the first time, GVC is now open about how much of its revenues come from which country.

One other thing investors need to be mindful of with GVC is that the full purchase price of the bwin.party deal, which was for €1.1B, is not yet fully reflected in its balance sheet. So the full extent of its leverage is not apparent to casual investors who aren’t looking too deeply into the numbers. Interest expense is already close to 10% of gross revenues. Imagine what it will be when the full price tag takes effect.

The biggest reason to buy GVC is that it has compelling top line growth numbers in key segments, most notably mobile. But scratch below that surface and there are too many reasons to stay away past June. Short term it should be fine, and as long as the money supply is expanding and inflation doesn’t get too out of control, GVC could theoretically continue higher. But the chances that something on the macro level will go wrong and spoil the party make it too dangerous to be a long term hold.