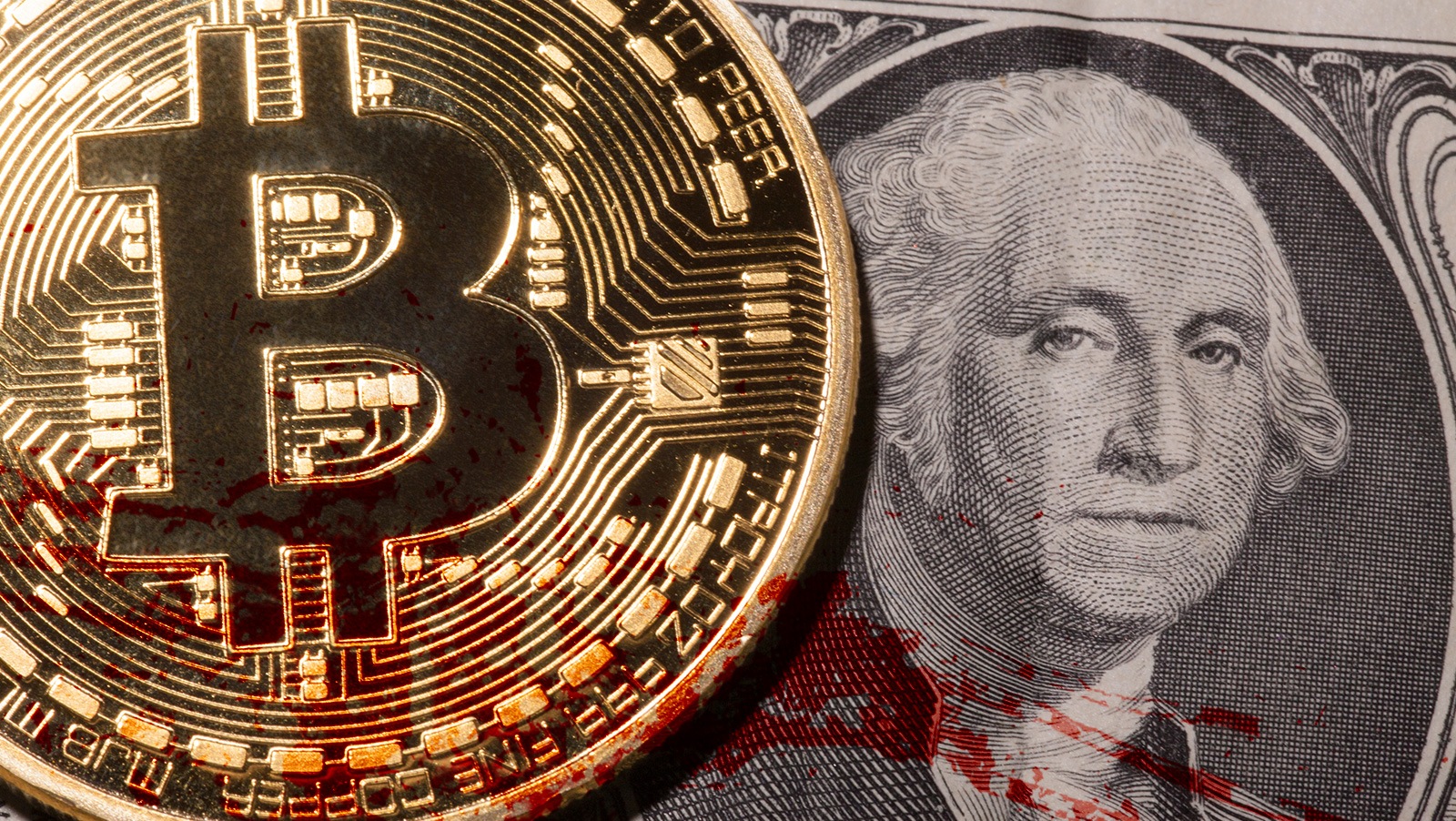 With Bitcoin looking more and more stable around $1,000 a coin, we may be getting closer to a tipping point where cryptocurrency becomes a legitimate challenge to the monopoly governments now enjoy over the money supply. A closer look at the reason for bitcoin’s value reveals that it is replete with positive feedback loops. These positive feedback loops are the trademarks of tipping points. 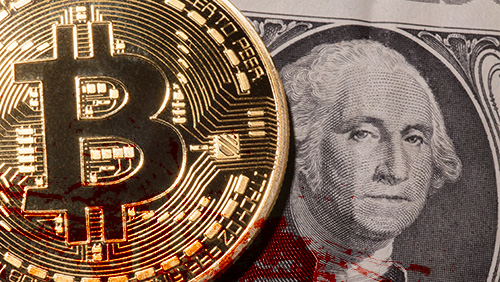 Let’s start with a simple Economics 101 way to look at the price of bitcoin, and that is to see privacy as a scarce commodity with its own supply and demand. By privacy I do not mean privacy from other people, who are not able to see your credit card statements anyway. I mean privacy from governments who can see everything electronically that you do. Bitcoin provides a certain level of privacy from governments, and while not perfect, it is still much better than electronic payments of government fiat currency. If the supply of privacy goes down or the demand for privacy goes up, all other things being equal the price of bitcoin will tend to rise.

What is bitcoin’s competition in supplying privacy? Physical cash. The biggest supply of privacy comes from physical cash payments, not bitcoin. But physical cash is quickly being phased out by governments. We’re seeing it in India where rupee restrictions have wreaked havoc on people’s lives, especially farmers without bank accounts, disrupting the food supply and causing serious hardship in poorer areas. Shows how much government supposedly cares for the poor. Take out one drug dealer by fighting cash, and take out 10,000 poor people along with him. Collateral damage. It’s all for the greater good. We’re seeing it in Europe where cash payments in France for example have been limited to €1,000. Rumor has it that next it’s all about the Benjamins with the $100 bill on the chopping block.

The war on cash is a war not on crime but on tax evasion, in other words privacy from government. As physical cash becomes more scarce, the privacy that bitcoin can provide becomes more scarce and therefore more valuable. And herein lay the first of several positive feedback loops inherent in the price of bitcoin. Governments restrict cash in order to restrict privacy and collect more taxes from their subjects. This in itself creates a higher demand for privacy because the restriction of cash means more taxes are collected. In this way, the war on cash both restricts the privacy supply and increases the demand for that privacy, squeezing the bitcoin price higher from both directions in a loop that feeds on itself.

A corollary to privacy as a scarce commodity and its relation to the bitcoin price is the quality of that privacy, or how airtight it is. Right now the main blemish in the quality of bitcoin privacy is the fact that in most cases it must be purchased with government money. Governments may not be able to tax bitcoin wallet-to-wallet transactions, but they can tax dollar-to-bitcoin or euro-to-bitcoin transactions assuming the dollars or euros are not physical cash. Once electronic government money is involved, a bitcoin exchange needs a bank account, and is therefore subject to government tracking. This is a crack that will eventually be fixed, and here’s why.

The ongoing computerization of all financial transactions is simultaneously what is eroding financial privacy and physical cash, but at the same time it is what is popularizing bitcoin. The more that traditional privacy is eroded through the digitization of all market transactions, the more powerful and airtight bitcoin becomes as a privacy commodity. Many of us are already hooked into the internet 24/7, and the trend is obvious. At some point soon, everyone on the planet will have internet access at all times, whether it’s through Google’s Project Loon or Elon Musk’s plan to launch 700 satellites to open global internet access for all, or both. While this makes paper currency obsolete through things like Apple Pay, it also makes bitcoin more easily usable for direct purchases as a final form of payment.

The positive feedback loop only increases from here, because as more and more people use bitcoin as a final form of payment, the less and less transactions are out in the open to be taxed. Governments then raise tax rates even further as receipts shrivel, driving more and more transactions to bitcoin to the point that taxes on corporations become so onerous that companies may start paying their employees in bitcoin instead of national currency.

And then the positive feedback loop continues even further. The more that crack is filled – meaning the less that people need to use government currency to buy bitcoin but instead can simply “buy” it through work (in other words accept their salaries in bitcoin) – the more fiat currency itself becomes obsolete. That decreases the value of government money still further in relation to bitcoin.

If we imagine a world where people work for and pay for things in bitcoin, these bitcoin-to-bitcoin transactions can only be taxed with great difficulty. Governments will have to try to exert control over independent wallet services who don’t need bank accounts but survive on bitcoin commissions alone. That would be extremely difficult and expensive to execute. If there is no traditional bank involved, governments lose their leverage. It would have to be monetary guerilla warfare.

They will certainly try to control wallets and exchanges, and ultimately this will lead to national firewalls against countries known to host uncooperative wallets who don’t share everything about their clients with governments. Then services will arise to get around these firewalls, or bitcoin commission-based wallets will pop up everywhere like mushrooms after a rainstorm.

But here’s the thing though. The more popular bitcoin gets, the less money will be flowing to government coffers, the less value government money itself will have, and the more expensive it will be for governments to try to conduct this monetary guerilla war.

Governments are trying to eliminate privacy with their war on cash. They should be very careful what they wish for. In fighting cash, they’re really fighting themselves.