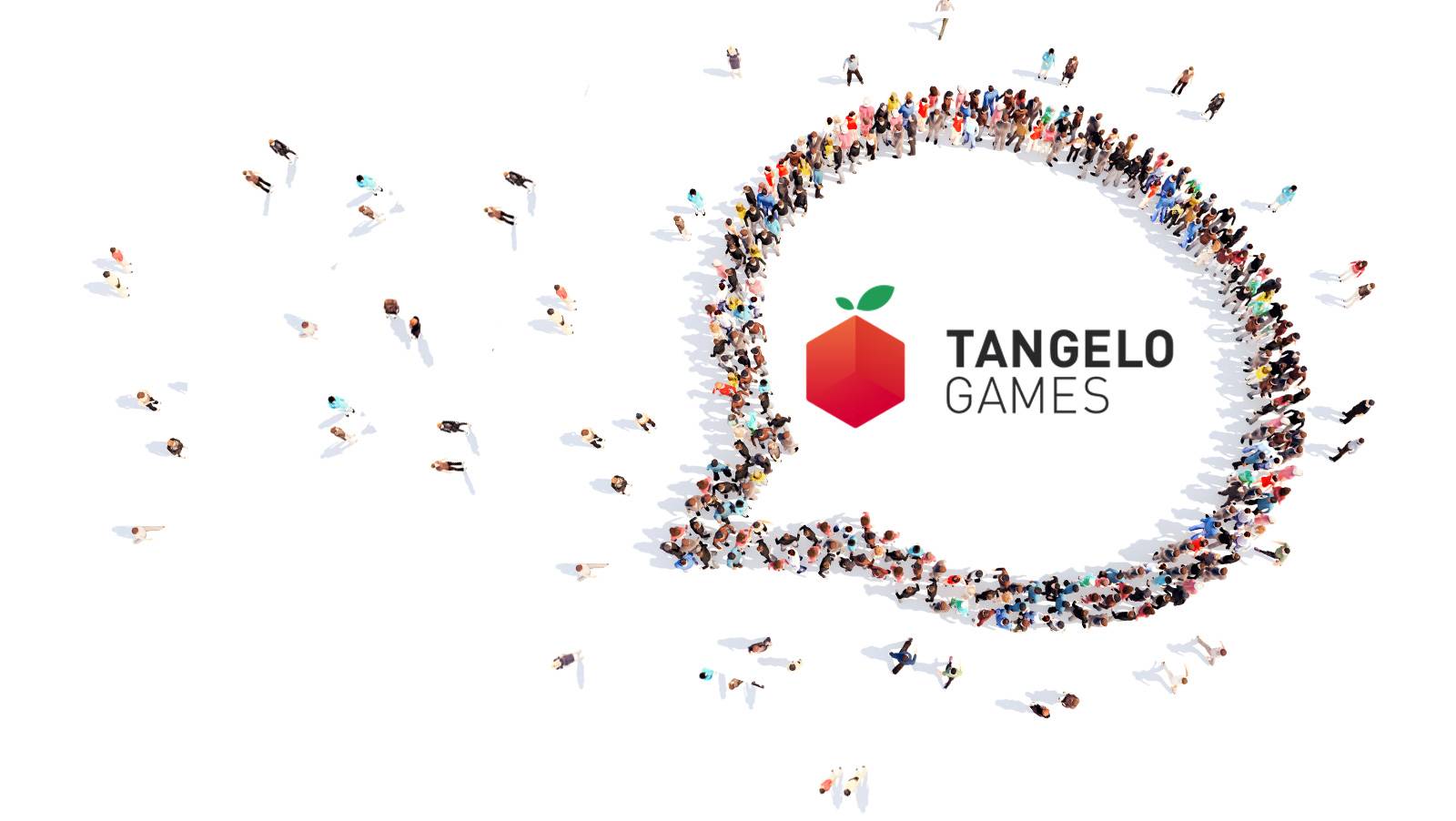 When it comes to extracting expertise on the social casino and Latin American market, Vicenc Marti has always been one of my first ports of call.  Marti co-founded Akamon, a developer and publisher of social and mobile casino games with a focus on Southern Europe and Latin America.  After five years of serving as Akamon’s CEO, the company merged with Diwip in 2016 forming what is now Tangelo Games with Marti currently serving as the President.

The latest the world of Tangelo Games is their launch of the first chatbox on Facebook Messenger within the Social Casino industry.  Its been a while since I’ve noticed an “industry first” in social casino, so I wanted to hear more from Marti on this project and also ask him for an update on Latin America as this region is shaping up to be a big focus of 2017.

When I asked Marti for some details on Tangelo Games’ chatbox innovation, he described it as “an initial experiment” and an area that “promises growth”.

“One of our theses at Tangelo Games is that there will innovation around new platforms in social casino.  Chatbox and anything that has to do with Facebook messenger as a platform rather than as a communication tool, so there are nuances between them, is one of the platforms where we see a promise of growth”, he shared. 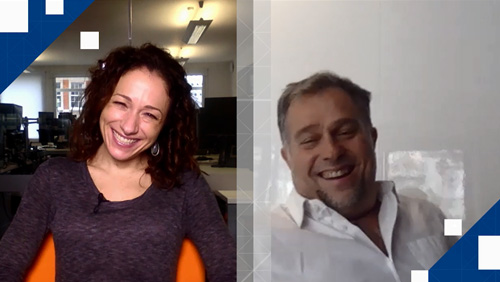 “At the end of the day while social casino still grew 15% between 2016 and 2015, its very obvious the industry is not growing as fast as it used to at the beginning. Therefore, I think we’re all enticed to look for new platforms for growth and we see Facebook messenger as one of these promising platforms.  We decided to go ahead and launch the first initial product which we plan to evolve in the future”, said Marti.

Tangelo Games’ chatbox is a simple one on one game that can be played within the Facebook messenger platform.  Marti confirmed his team will continue to evolve the offering over time and add new features and games within it.

“We see this as a promising platform because if you think about it, a lot of the promise at the beginning of social casino, which is you would be playing with other players, has been lost a little bit in translation.  We ended up having non-wagering slot games as the main product within social casino.  That is fine and there has been a lot of value created in this, but we think there’s an opportunity to enhance the social playing between our users”, he explained.

When it comes to Latin America and the opportunity for social casino and real money casino games, Marti is confident we’ll be seeing plenty of movement in this region throughout 2017 and beyond.

“I’ve been preaching about Latin America since I co-founded Akamon in 2011, I think we’re seeing the promise of Latin America coming to realization.  I think in 2017 we’re finally starting to see maturity in Latin America, especially in regards to payment systems”, said Marti.

The gaming industry has been regarding Latin America as an exciting emerging market for a number of years now and while we’re getting so much closer, there are still some challenges ahead.

“[Latin America] is still a continent not for the faint of heart in terms of currency devaluations, but you’re seeing large user numbers, a very young population, definitely an interest in casino games both on the R&G side and on the social casino side”.

Of course Latin America itself covers a number of countries with all sorts of varying regulations, infrastructures, currencies, languages, cultures and so on, so its important to focus on the regions with the most opportunity.  There are a few Latin American countries in particular operators should be keeping their eyes on, according to Marti.

“We’ve always been bullish on Brazil, it goes by seasons- sometimes we are the only ones being bullish on Brazil and then sometimes everybody comes with us.  I think now Brazil continues to be a promise.  Unlike the new President of the US, we believe in Mexico.  We believe in fact its an extraordinary region of opportunity for gaming companies”, he said.

“I would say that right now these two main countries in addition to the more stable Pacific countries such as maybe Columbia, Peru and Chile, are fantastic.  We are a little less bullish on Argentina and Venezuela and Bolivia for the same reasons as everybody else”, he added.