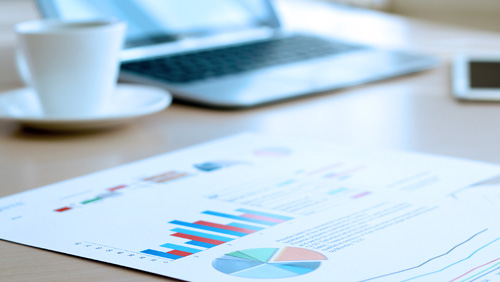 were Georgia (Shangri La Casino Tbilisi) with growth measured in local currency at 25% and Germany (Storm Casinos) which saw its growth measured at 12%. It is reported that the company’s revenues in US dollars showed a total year-on-year dip of 8%, while net profit decreased by 11.9%.

Darren Keane, CEO of Storm International made the following statement: “In 2015 our company has again strengthened its positions with revenues showing growth in almost every country. Considering the fact that our internal accounting uses the US dollar as our base, we have seen a dip in overall revenues and profits in 2015 due to the ever increasing strength in the value of the dollar against all of the local denominations where we operate. The Mexican smoking law which was brought into law in September 2015 also made a big impact on our revenues and was the single largest reason for the company drop in profitability.”

Currently Storm International is actively working in the markets of Germany, Mexico, Belarus, Armenia and Georgia. The company has several new projects at various stages of development in European and Asian markets.