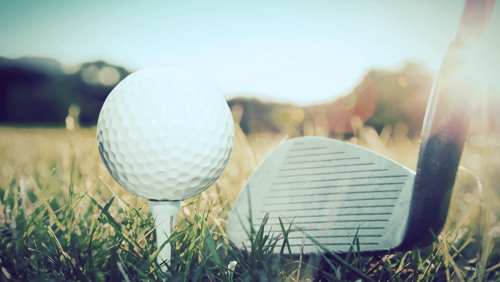 PokerStars continue to help reduce cancer rates in the UK after throwing their considerable weight behind Cancer Research UK and the Bobby Moore Fund Charity Golf Day on the Isle of Man.

Moore’s widow Stephanie Moore, MBE, established the fund after her husband’s death. It has raised over £22m, and reduced bowel cancer rates in the UK by 30%.

“Our purpose is to bring forward the day when bowel cancer is cured,” said Moore.

The golf event began in 2011. This year it will take place June 23 at Mount Murray Golf Club. It will be an emotional event as its the 50th anniversary of England’s sensational World Cup triumph over Germany in 1966.

Moore died tragically young in Feb 1993. He was only 51 years of age. He made 544 appearances for West Ham, scoring 24 goals. The team retired the No.6 jersey after his death. He won 108 England caps, scored two goals, and remains the only England captain ever to hold the World Cup aloft.

Last year the event raised £30,000. It’s the most successful return since the fundraiser was launched. The world’s largest online poker room, who are based on the island, hope to help smash that amount this year.

In October, PokerStars teamed up with Prostate Cancer UK to launch ‘Lads Night In,’ an evening where PokerStars players held home games and donated all proceeds to the charity. PokerStars Team Pro Jake Cody was the figurehead of the promotion.

PokerStars continue to widen the reach for their Jackpot Poker app. It’s now available via the Playphone app store worldwide, although there will be a particular marketing emphasis focused on Taiwan.

Playphone is a social gaming network specialising in mobile. It was founded in 2003 by Ron Czerny, a board member of the Mobile Entertainment Forum (MEF). The platform handles 40 million gamers globally.

The partnership is aimed at increasing awareness of the PokerStars brand and their products around the world, specifically in the Asian markets. It will be made available in the relevant local dialects.

The app is a play money option with in-app purchases available for real cash.