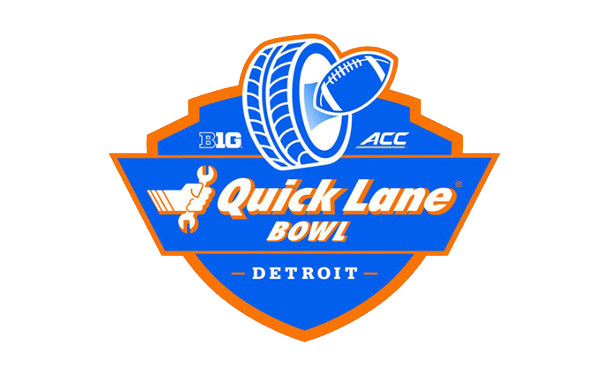 One of the reasons why Central Michigan’s record is at 7 and 5 has been their success in time of possession. The Chippewas rank 2nd in the Mid-American Conference and 56th nationally in the category with a mark of 33:39. Central Michigan has also accumulated 255 first downs this year compared to allowing just 202, The other reason why they were successful is their ability to convert on third-and-long has been an important part of its success this season. Central Michigan has gotten a first down on a third-and-10+ 24 times this year on 65 opportunities.

Youth has been the problem for the Minnesota Golden Gophers at skilled positions. Minnesota only has 3 seniors, all on offense. They are: Wide Receiver: KJ Meye who has 65 catches for 706 yards plus 9 rushes for 46 yards. Tight End Lincoln Plsek who has been on the injured for the season. Running Back Rodrik Williams who has 33 totes for 108 yards plus 4 receptions for 58 yards.

The Minnesota Golden Gophers ended their regular season on a lousy note going 1 and 5. The Golden Gopher had 3 double digits loses in that period of time.