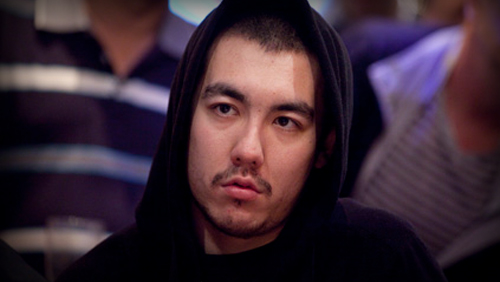 The Asian-Pacific poker circuit is puffing away quite nicely. The Macau Cup is getting into the thick of it, in the gambling mecca of the world, and The Star in Sydney has just pulled down the curtain on the 2014 Sydney Championships.

As always, the star attraction was the A$3,000 No-Limit Hold’em (NLHE) Main Event, and the experienced Martin Kozlov defeated Bernard Beh, in heads-up action, to take the first prize of $171,080.

Neither of those two giants of Southern Hemisphere poker made it through to the latter stages of the tournament, but the Sydney faithful were given a quite sumptuous final table.

With an EPT and WSOP final table appearance under his belt, Kozlov, is no stranger to life at the deeper end of big tournaments, but it’s his first major title since taking the $2,700 NLHE Main Event at the ANZPT in Melbourne, back in 2010, where he beat James Obst in heads-up action.