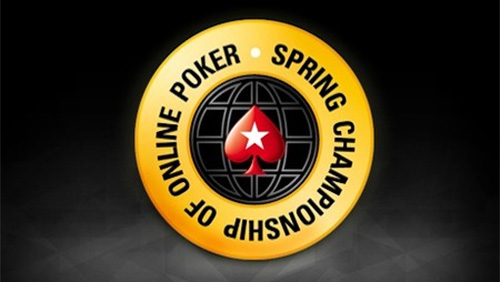 SCOOP 2014 schedule has been released by PokerStars and it’s going to be bigger and badder than ever with $40,000,000 in guaranteed prize money up for grabs.

It’s time for online pokers finest to break open those piggy banks because the Spring Championship of Online Poker (SCOOP) is on the horizon.

PokerStars have released their 2014 SCOOP schedule and it has all of the ingredients to be the most successful yet.

There will be 35 different events played out over three different levels of buy-in: low, medium and high, meaning there will be 135 tournaments in total, three more than were held during SCOOP 2013.

The owners of the Red Spade will once again put their money where their mouth is with $40,000,000 in guarantees, including 13-events with $1m+ guarantees and 90-tournaments with $100k+ guarantees.

The leaderboards will also be back with PCA 2015 packages on offer for the low, medium and high winners; and an EPT Grand Final 2015 package for the overall best player.

The full schedule can be read here.