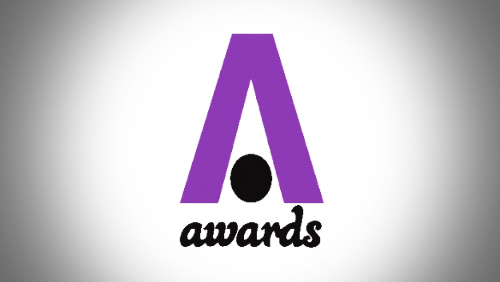 Over the past six years, the iGaming industry’s best affiliate sites have been honored at the iGB Affiliate Awards for their contributions in the growth of this particular sector of the gaming industry. It’s a special night because you don’t always get to give due props to the people who work tirelessly to ensure that affiliate sites continue to become an integral cog of the iGaming industry. On February 7, the 2014 iGB Affiliate Awards will take place in London at the Lancaster Hotel.

This year’s judges include Jeremy Enke of PokerAffiliateListings; James Woods of Bet365; Elen Garth of Unibet; Carly Sawers of Pokerstars; Ben Star of OhMyBingo; and much more.

Ticket prices are as follows:

These tickets include all drinks, entertainment, a three course meal, an after party and of course the awards themselves. Space is limited and this has sold out year on year so make sure you book early to avoid disappointment.

To purchase tickets and to register for the event, click here.

Weekly Poll Results – How should operators make up the 15% POCT?
Anton Fabico
10 April 2014