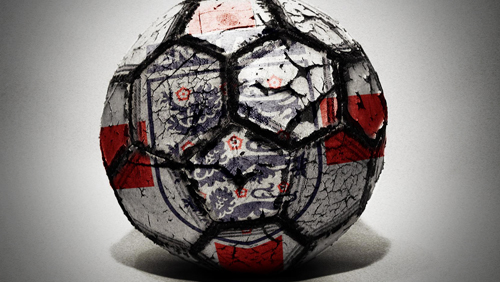 The biggest English football match fixing scandal to hit the news in decades has been unveiled by The Telegraph as six people have been arrested by the National Crime Agency after an undercover operation revealed corruption is rife in the lower leagues.

Several members of an alleged betting syndicate from Asia have been arrested on suspicion of match fixing in English football as a direct result of an undercover operation led by the National Crime Agency (NCA). 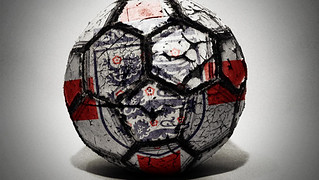 The Telegraph have released the story along with a video that shows an Asian fixer talking through the finer details of match fixing with an undercover reporter, where he is quite obviously talking about the lower echelons of English football.

“The players usually earn like England around £5,000 a month. So for 90-mins I am paying them £7,000 for two hours, definitely they take.” Said the fixer when asked if the players would be any problem.

The NCA is holding six men in connection with the investigation and this includes at least three footballers, and the former player turned agent Delroy Facey, who had a period playing in the Premiership with Bolton Wanderers. None of the matches under investigation are thought to be from the Premier League.

The fixer claimed that English lower league games can be fixed for as low as £50k, and correctly predicted the outcome of three games played by the same team to prove a point to the undercover reporter from whom he was asking for £50k to cover the costs of bribing the players.

A spokesperson from the NCA told The Telegraph: “Six men have been arrested across the country as part of an NCA investigation into alleged football match fixing. The focus of the operation is a suspected international illegal betting syndicate. The NCA is working closely with the Gambling Commission and the Football Association.”

The Fixer told the undercover reporter that he was working for the renowned Singaporean match fixer Wilson Raj Perumal, who once lived in London.

“He’s my boss. Everybody in the world knows him,” said the Fixer.

The Fixer then went on to talk about how his Asian betting Syndicate makes huge sums of money through the first yellow card betting options.

“Within the first 10-minutes, I will ask them to take one yellow card. So one yellow card is about £5,000. If there’s no yellow, that’s it, I will not pay you anything.”

The news follows hot on the heels of the Professional Football Associations (PFA) decision to create a blanket ban on all employees betting on football matches, in light of the recent Gordon Taylor scandal, after it was unveiled that the PFA chief had gambling debts in excess of £100,000.

Spurs winger and latest England wonder kid Andros Townsend also received a fine and suspension for his involvement in betting on the outcome of football matches in the UK.