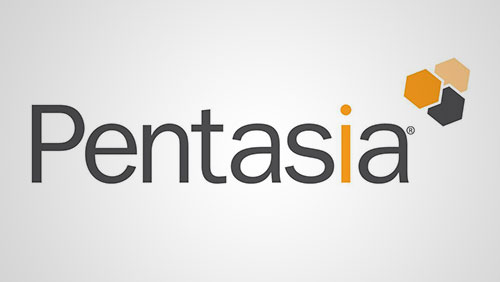 Pentasia has been named ‘Recruiter of the Year’ for an unprecedented third time in four years at the Interactive Gaming Industry’s prestigious eGR B2B Awards. 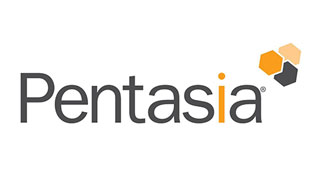 The annual event recognises the cream of the Interactive Gaming Industry’s software and service providers and this year’s ceremony was held at the Tower of London on Thursday 6th June.

The ‘Recruiter of the Year’ category was noted to be one of the most keenly contested of the night and the contenders were judged on various factors including their commercial success, their innovativeness within the market place and their approach to customer service.

After careful deliberation by a panel of expert industry judges, Pentasia was chosen as the stand out contender due to its international expansion, breadth of services, reputation for delivery and unrivalled record of innovation and commercial success over the past 12 years.

Following the presentation of the award, Group Marketing Manager John Doyle said ‘Interactive Gaming is still a young industry and as a company founded in 2001, Pentasia has been present since the early days. By growing with the industry we have in turn helped grow some of its most influential brands so it is a great honour for our company to have been recognised by some many senior figures in this way.

‘On behalf of Pentasia, I would like to thank all of our clients and candidates for their inspiration in making this happen. Having won the award previously in 2010 and 2012, I can assure them that we will continue to build upon the high levels of innovation and customer care that have helped cement our position as interactive gaming recruitment’s global market leader.’