In the last week Party Poker and Revolution Poker (Cake) have, seemingly independently, announced different versions of what I would describe as a Player Segregation System.

Segregation of people is historically not a good solution and I don’t see poker being any different. 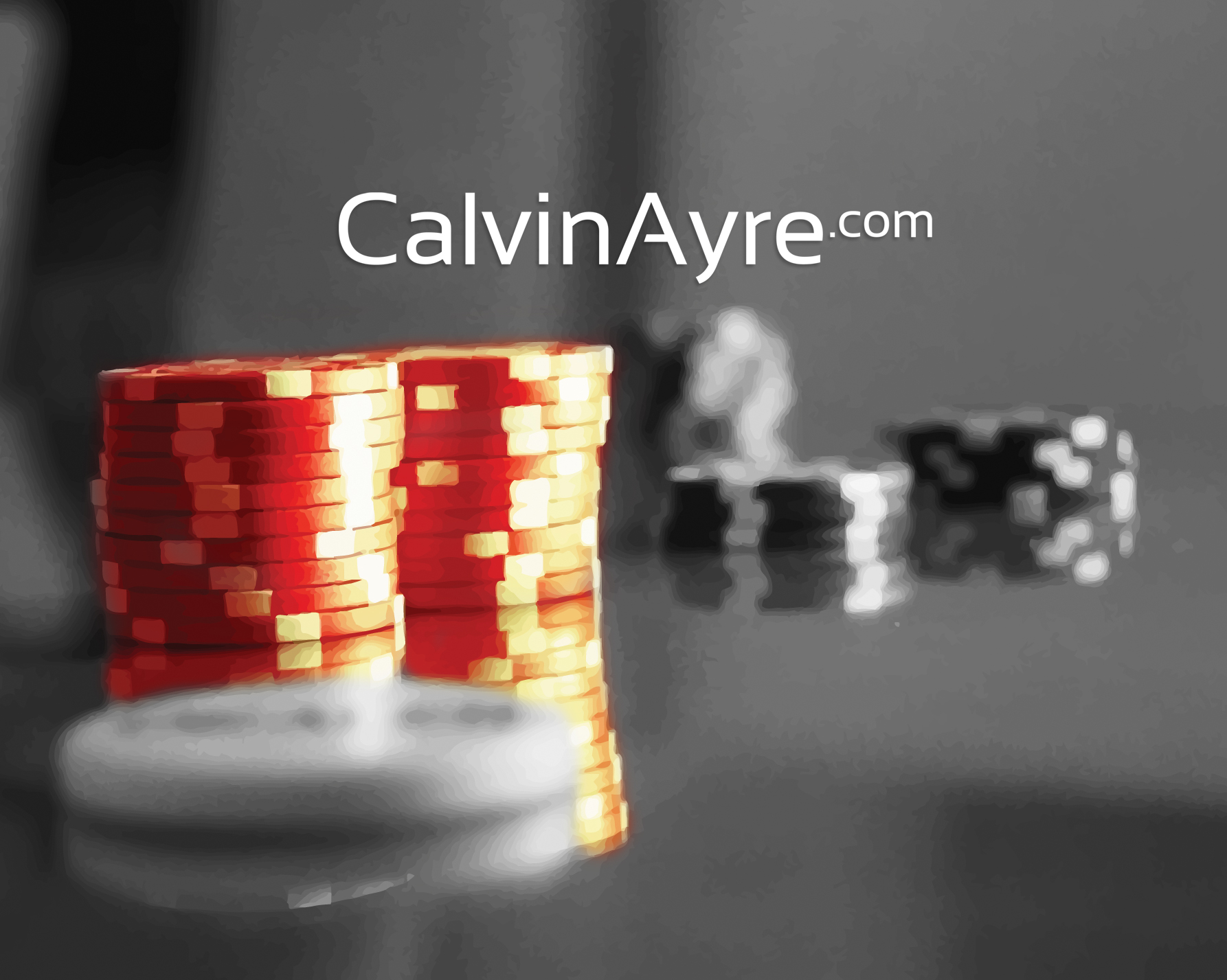 With the injection of Bwin players to Party’s numbers they, rightly, recognise the importance of protecting these players but their strategy on how to do this remains unclear. The latest move, segregation, is, actually, the complete opposite of the Bodog Recreational Poker Model.

While we try to create a more level playing field for all players, Party Poker is actively removing parts of the playing field.

Let us take a look at these two systems in more detail. First of all, Party Poker has been very secretive about their system which itself is quite always a risky strategy. According to an article from Pokerfuse, Party Poker has a formula to calculate the average player strength of each table and if the player strength is low the table will be hidden from all strong players in the lobby. A Party Poker representative defends the system by explaining that “[weak] players are free to play on any table they choose”. While that might be true but the opposite is not true: Strong players cannot play on any table they choose. Party Poker even has a quite generous VIP program with their top VIP’s currently getting the equivalent of more than 50% rakeback, but now Party Poker secretly hides tables for these VIP’s? Not exactly VIP treatment, huh?

Looking at all different things that Party Poker has tried over the last couple of years consistency and transparency seems a rare commodity. They have Anonymous Tables but since it is only an option, it defeats the purpose. They have tried rake free tournaments, which amounted to 100% rakeback for tournament players, and then reintroduced normal tournaments.

Revolution Poker is introducing their version of a Player Segregation System which they, ironically, call Fair Play Technology. They are going to divide their player liquidity in two equal parts: Strong Tables and Weak Tables. The theory being that at Strong Tables only strong and normal players are allowed, on Weak Tables only normal and weak players are allowed. New players are considered normal players until proven otherwise. Since the three groups will be equal in size this means that Revolution is decreasing the number of available tables for two thirds of their players. On the plus side for Revolution, after this system is in place Lock Poker has agreed to lift the ring fencing. I am not sure what is worse, ring fencing or player segregation, but to me these are signs of Revolution trying to treat the symptoms instead of the disease.

With a fair rake distribution model and Anonymous Tables there should be no symptoms or disease to treat.