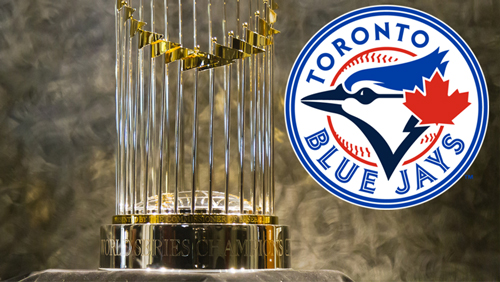 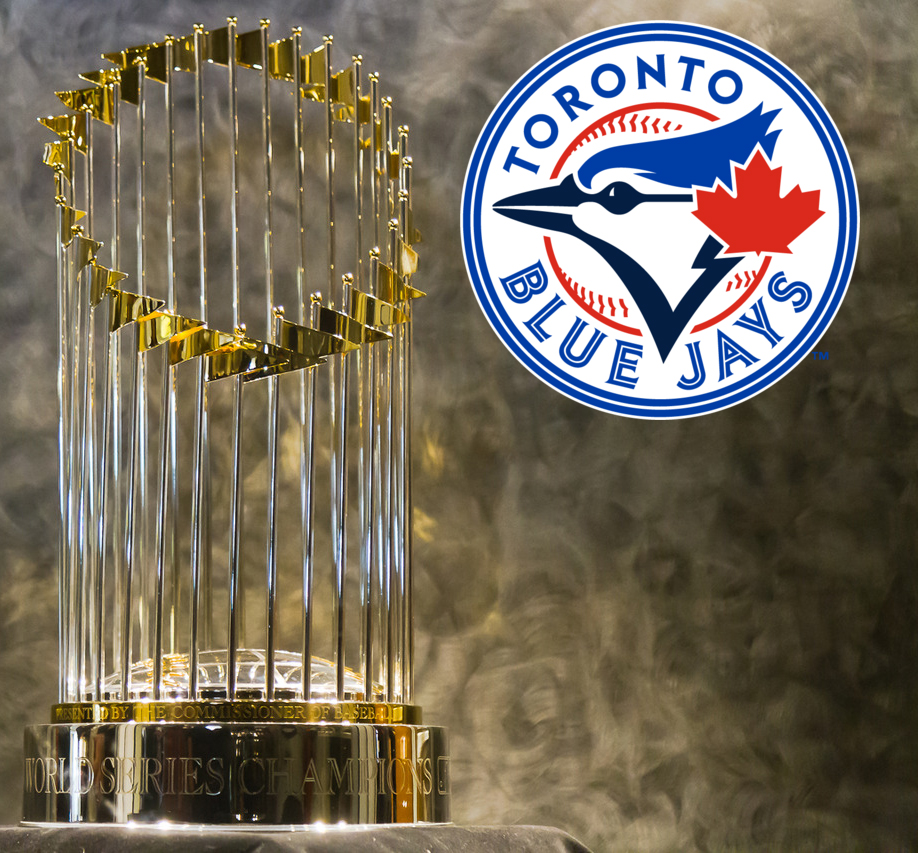 Usually, the New York Yankees’ predisposition to spend during baseball’s offseason leads them to being ranked as the favorites to win the 2013 World Series. Well, that trend doesn’t appear to be slowing down except that it’s not the Bronx Bombers that have made news during the offseason for their market free spending.

That distinction belongs to the Toronto Blue Jays.

You can make a case that the birds have been “pretty busy” during the offseason, trading for Cy Young winner RA Dickey, signing San Francisco outfielder Melky Cabrera, and pulling off a heist on the Miami Marlins with the acquisition of pitchers Josh Johnson and Mark Buerle, and All-Star shortstop Jose Reyes. All those transactions were eventually parlayed into the status of World Series favorites with the Blue Jays now getting 7/1 odds to win it all in October, according to Bovada.

Next up on the list is the Los Angeles Dodgers with 8/1 odds, a line it shares with the Washington Nationals. The defending American League champions Detroit Tigers have been penciled in at 9/1 odds and are joined in that line LA’s other team, the Angels.

Incidentally, the reigning World Series champs, the San Francisco Giants, are all the way down at 14/1 odds, a line it shares with four other teams (Cincinnati Bengals, New York Yankees, Atlanta Braves, and Texas Rangers). Granted, no team has ever defended their World Series title since the Yankees won three-in-a-row from 1998 to 2000. But 14/1? Seems a tad low, doesn’t it?

While baseball generally has a certain level of parity that the NBA doesn’t have, there are still only a handful of teams that have a legitimate shot of winning the whole thing because after these five teams were written at 14/1 odds, the lines take a significant drop to 18/1 for the Philadelphia Phillies, followed by 20/1 odds for St. Louis Cardinals, 25/1 odds for the Tampa Bay Rays, and 30/1 odds for the Boston Red Sox and the Oakland Athletics.

From there we go to the really long shots at 40/1 for the Baltimore Orioles, Chicago White Sox, and Milwaukee Brewers; 50/1 for the Arizona Diamondbacks, Kansas City Royals, and Pittsburgh Pirates; 75/1 for the Cleveland Indians, San Diego Padres, and Seattle Mariners; and 100/1 for the Chicago Cubs, Colorado Rockies, Miami Marlins, Minnesota Twins, and New York Mets.

And then there’s the holders of the label “irrelevant team”, the Houston Astros, which have been given 200/1 odds to win the World Series. We’re pretty sure that nobody outside of Houston is going to make that bet.