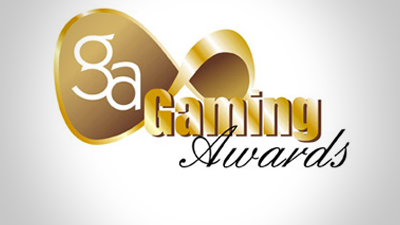 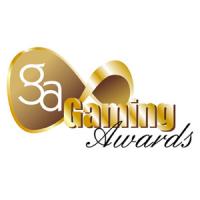 The event, now into its sixth year, takes place slap bang in the midst on London conference season on February 4, 2013 at The Brewery, Chiswell Street.

Organizers Clever Duck Media have gone with their own tried and tested gaming awards format that sees drinks, dinner, awards, a charity auction and entertainment – always a unique experience.

The awards are one of the only to cover the industry as a whole with a range of prizes covering everything from land-based casinos to iGaming’s fastest-growing area – mobile. There’s even one for industry publication/media service of the year where we’re up for the gong. Finger’s crossed!

Tickets are still available from this link and you can buy as an individual or as a table of ten depending on how many friends you can corral for an evening. If you’re already over here for ICE Totally Gaming and the London Affiliate Conference and are up for an award then why not head down for the night.