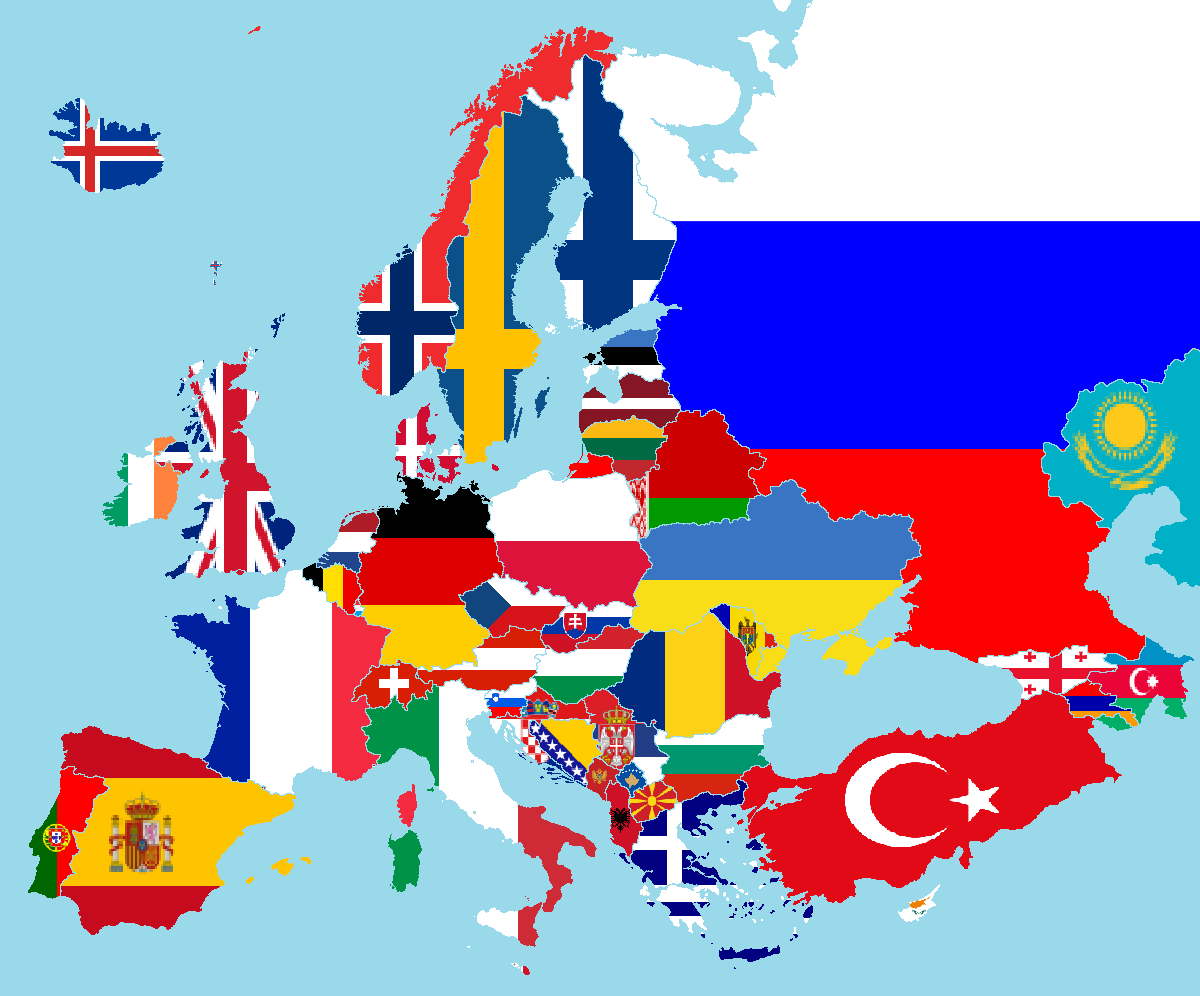 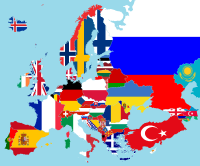 European Commission commissioner Michel Barnier released a long awaited report into online gambling earlier today in which he called for all members to comply with European Union (EU) law and increase cooperation. The Commission’s report highlighted five areas that need specific attention, which are:

– safeguarding the integrity of sports and preventing match-fixing.

The release follows a Green Paper on the industry released back in March 2011 and Barnier moved to reiterate that the commission “is not proposing EU-wide legislation on online gaming” and instead “is proposing a comprehensive set of actions and common principles on protection”.

Gambling laws in member states must comply with the Treaty on the Functioning of the EU (TFEU) and the EC has signaled that it will move quickly to identify those states that are flouting this. The European Gaming and Betting Association is one that has long been campaigning against this fact and they “fully endorse” and “applaud” the decision to relaunch proceedings against certain states – including Germany, Greece, the Netherlands, Hungary, Greece, Sweden and Finland

In terms of consumer protection the EC is promoting to development of “better age-verification tools” and “online content filters”, as well as asking for advertising to become more responsible. Preventing fraud and money laundering will need “an approach that brings together the EU, Members States and industry” with a “high level of cooperation” needed to combat betting-related match fixing.

Barnier also added three recommendations to member states will be adopted by the Commission. These are “i) common protection of consumers, ii) responsible gambling advertising and iii) the prevention and fight against betting-related match-fixing.”

At the heart of the consultation is cooperation between states and that’s something that has been championed by the EC for some time. Forcing certain states to address their unfair regimes is what the publicly-traded gambling firms will takeaway from this and most will regard it to be a valiant effort at trying to address the issues the EU currently has with online gambling. As for the private firms…didn’t you know it’s the middle of the night in Asia.