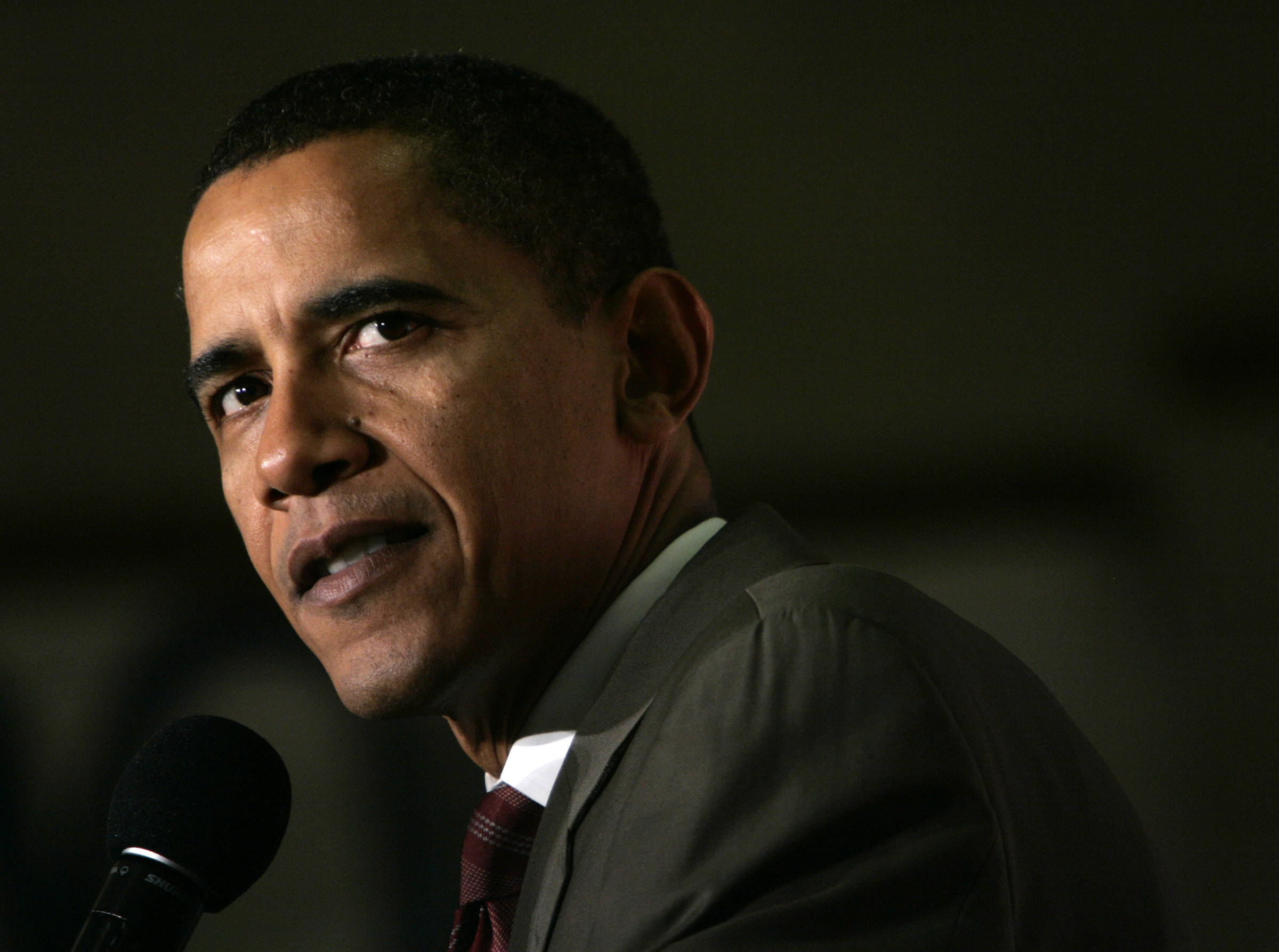 We like to think that CalvinAyre.com readers are a knowledgeable bunch. They might drink and party a little more than is healthy on a weekend but on the whole they know their stuff about…well most things. That’s why we decided to ignore the U.S. presidential election opinion polls and get our readers to decide who’ll be in the Oval Office come November 6.

All that in mind we asked readers ‘After Watching the Republican and Democratic Conventions Who Has Your Vote?’

Bringing up the rear with a disappointing 10 percent of the vote was former Republican Party member and now Libertarian Gary Johnson.

17 percent of voters answered I’m a convicted felon so I can’t vote to the poll.

That meant that second place went to Republican candidate Mitt Romney with 19 percent.

It guaranteed that incumbent and Democratic candidate for the election Barack Obama won through with 55 percent.

We’re not sure how much a victory for Obama in the poll signifies but we think it must mean that those in the gambling industry think he’s doing a pretty good job. That or the others just don’t have any swagger between them to take on the big man. Either way, it’s one of the most resounding victories in the history of the CalvinAyre.com Weekly Poll so for that we doff our cap to Mr President. Even if the opinion poll results are saying something entirely different and calling it closer it’s clear who’s getting the ‘W’.

For this week’s poll we aim to sum up the opening week of the new NFL season by asking Which NFL loss is most worrying for their fans? To find out the results come back next week.