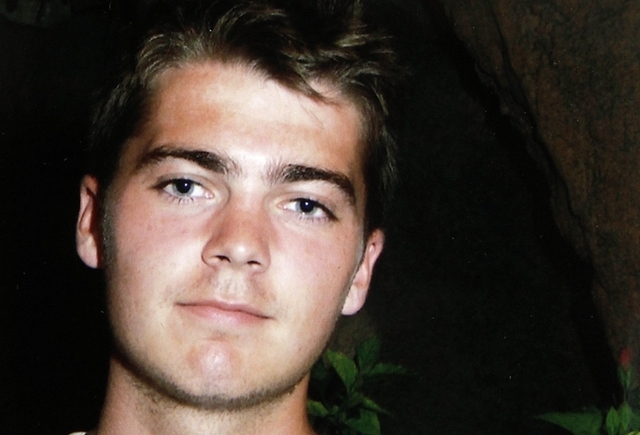 The current number, 235,078, puts them within spitting distance of the figure Wales originally asked for, 300,000, and if they reach that number the hope is that May will reconsider her decision in January to grant the extradition.

O’Dwyer’s nightmare began back in June 2010 when U.S. authorities seized the .net domain that was registered in the North American country. He had the site back up using a .cc domain within in days and it was the last he heard from the establishment until November 2010. That was when the police busted down the doors and confiscated the computer from which O’Dwyer ran the site. Six months passed before he was arrested in May 2011 at US Immigration and Customs Enforcement’s (ICE) request – the same time that his fight against extradition began.

If the ruling isn’t overturned O’Dwyer could find himself slung into a U.S. jail for as long as 10 years and all this for a crime that was never committed on U.S. soil. The case is a pivotal one for many as Wales, and other, believe it could seriously affect innovation in the creative industry over the coming years.