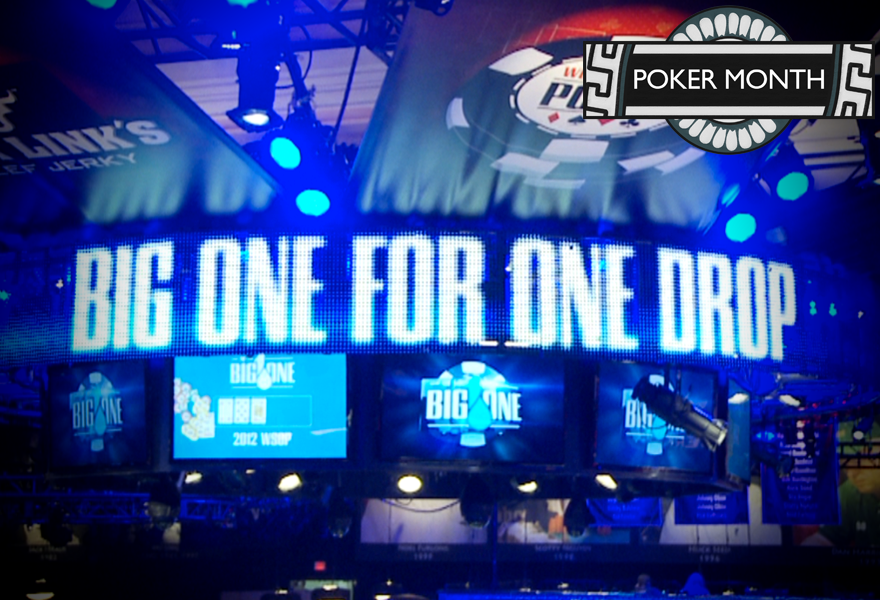 Tatjana Pasalic is at Rio Las Vegas to cover and share to us the biggest poker tournament in the world, the WSOP 2012’s Big One For One Drop, where 48 players have put down $1 Million each to buy-in. Watch the video to learn who bagged more than $18 Million of cash prize at the final table. 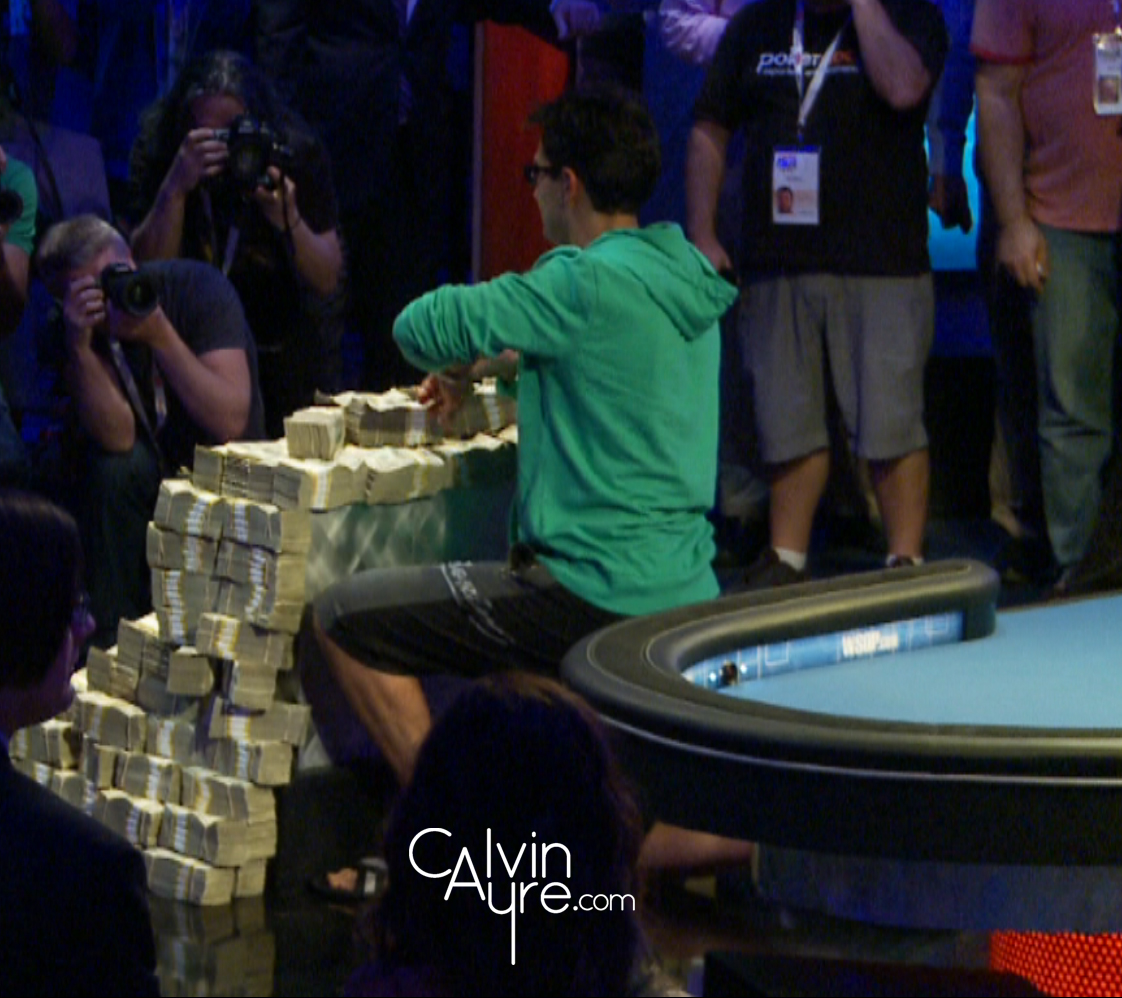 Poker’s biggest ever event has come to a conclusion with one lucky magician spinning his magic to take home the $18million+ payday. That’s right, Antonio Esfandiari, the 33-year-old pro, took down Event #55: The Big One for One Drop at this year’s World Series of Poker. Antonio beat British player Sam Trickett to second place and with it won the prize of $18,346,673 of which a proportion is being drunk as we speak! We’d be disappointed if that wasn’t the case.

“I feel great. To have my friends, my family, my loved ones – especially my father and my little brother – here, feels the world to me.” Esfandiairi told CalvinAyre.com’s Tatjana Pasalic.

He continued: “I came on the poker circuit years ago and I flat lined for many years because I really didn’t have the hunger or drive. The last few months I decided, because of some work I did, to really focus and put my career back on top and I did that and it’s worked out well.”

Second placed Trickett won a far from shabby $10,112,001 with third place, landed by hedge fund manager David Einhorn, taking a tidy $4,352,000. Phil Hellmuth’s bid for a 13th bracelet ended in a fourth position that netted him $2,645,333. Perhaps one of the happiest of all was the fifth placed finisher, and organizer, Guy Laliberté.

The Canadian owner of Cirque du Soleil was gushing with praise at how well it went, admitting: “I’m known for being an imaginative person, but this event surpassed even my expectations. While only one person can walk away with the largest prize in poker history, everyone who participated in the BIG ONE for ONE DROP made an important contribution to a critical cause that impacts millions of people around the world.”

The total raised for charity was $5,333,328 and every player that took part can be thanked for the $111,111 donated from each entry fee. As for Esfandiari’s next move, retirement isn’t an option just yet as he told CalvinAyre.com’s Pasalic: “There’s a tournament tomorrow at noon, right?”