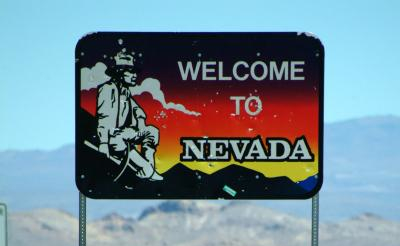 In addition to this there will be a “discussion of steps to take (including changes to state law) to preserve the state’s leadership position in online gaming if the federal government takes no action this year”. Frank Fahrenkopf from the American Gaming Association (AGA) will also give an “overview of the national gaming industry”.

It’s the committee’s third meeting since it was revived by Governor Brian Sandoval to deal with Nevada’s move towards an intrastate online poker system.

Companies began applying for online poker licences late last year and Bally Technologies became the first to actually get the go ahead to provide online poker technology. It opened the floodgates as the NGCB then approved rival International Game Technology’s application before turning water into wine for British bookie William Hill – dispelling any rumors that the past of joint venture partner Teddy Sagi would scupper the plans.

The NGCB now meet on June 21 where they will decide if the applications are given the thumbs up or thumbs down. We would like to think that it’s very much like scene’s from Ancient Rome where an emperor decides their fate with his thumb. Alas it’s probably less interesting than that but for the industry at large these are exciting developments nonetheless.