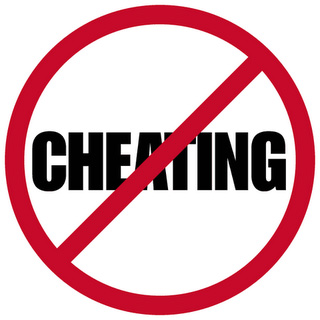 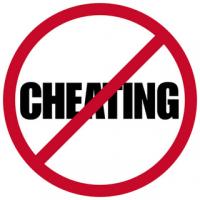 When people take advantage of something that they shouldn’t be doing, the swift hand of the law will always come down cracking to those who get caught.

That’s exactly what happened to Andre Ospiau, a native of Belarus who was recently sentenced to three years behind bars after being caught taking advantage of bonuses being offered by online sports books. To illustrate just how far Ospiau was running his “catch-me-if-you-can” scheme, the man didn’t just try to do things in a simpleton kind of way; he actually ran a gamut of hood-winking tricks, including bank accounts setup in false names, online eWallet accounts, numerous fake IDs, and well over 5,000 different scans of passports and other identification info.

Talk about someone running an elaborate ploy to one-up sportsbooks into giving out bonuses; this dude was it.

Fortunately, his duping ways finally came to a screeching halt when he was prosecuted in the UK and sentenced three years in jail, after which Judge Nicholas Loraine-Smith told him that as soon as he serves his time, he’ll be deported back to Belarus.

Ospiau’s actions and subsequent conviction illustrates just how far people will go to play the books. Considering the competitive nature of the industry, a lot of sportsbooks have had to come up with things like  bonuses in order to entice customers into their site. The problem is that some people take advantage of this opportunity to illegally load up on these bonuses through whatever means they could find.

In order to combat the devious deeds of scam artists like Ospiau, a number of sports books have resorted to more stringent measures to ensure that something like this doesn’t happen again. Increased security measures, including have been made just to verify an account with some sportsbooks even going so far as refusing to dole out bonuses to countries they deem as a hot spot for these notorious scammers.

With the prosecution of Ospiau and the punishment he was given – three years in the can is no joke! – the hope is that his brethren will be less inclined to try to dupe sports books out of fear that if they get caught, they know what kind of punishment they’ll be serving for their duplicitous ways.