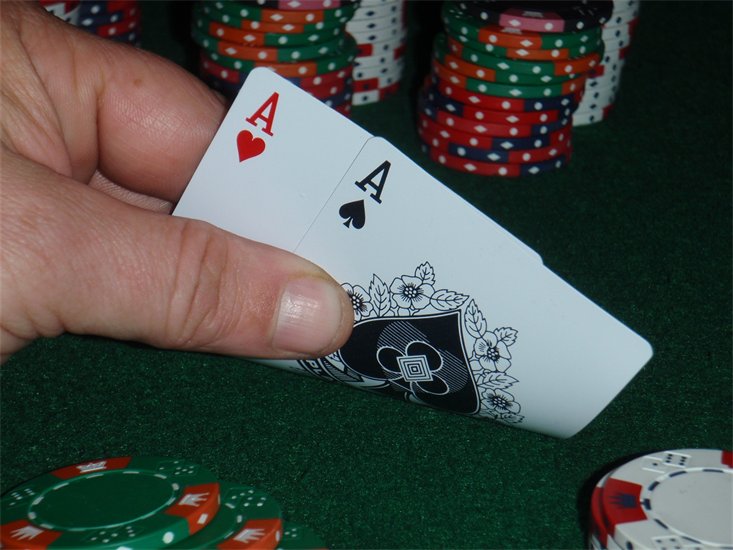 Federally regulated online poker’s latest party pooper has re-entered the fold as Utah sees a new plan for online poker prohibition. Stephen Sandstrom, a member of the state’s House of Representatives, has introduced a bill to ban online poker in the state if federal legislation makes it way to a becoming a reality. The representative from the city of Orem made his position abundantly clear, stating: “We want to keep Utah free from the negative impacts of legalised gambling.”

House Bill 108, if passed by both houses of the Utah legislature and signed into law by Republican Governor Gary Herbert, would prevent residents in the state from gambling on the Internet. It will encompass computers, handheld devices and any other way that players might want to skirt the ban.

“Utah is only one of two states that prohibit any form of gambling, Hawaii being the other. Unfortunately, this could change soon because Hawaii is currently considering legalising gaming leaving Utah to fight the principled fight against legalised gambling on its own,” he added

Professor I. Nelson Rose cited Utah in a recent radio interview as one state that wouldn’t cozy up to the gambling industry with Alabama being the other one in the exclusive club. Sandstrom has first started doodling this bill in late December – when most other states were rejoicing over the decision to repeal the wire act.