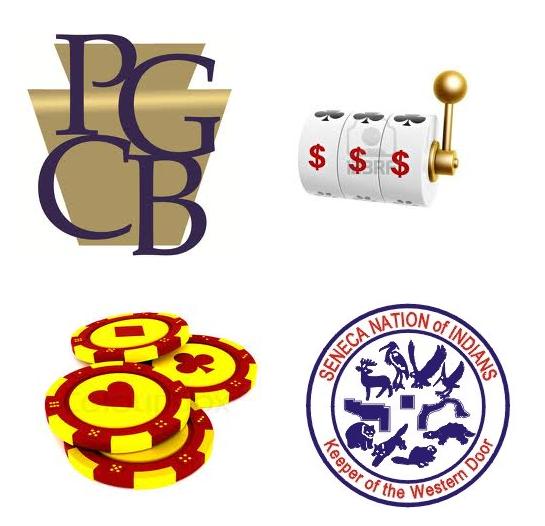 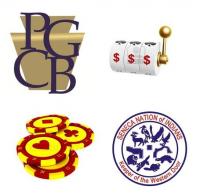 Gaming Control Board Executive Director, Kevin O’Toole, said that “good weather”, an “improving economy”, and “continued fine-tuning of marketing by the casinos” were the reasons for December’s impressive results.

He added: “Most gaming jurisdictions, including Pennsylvania, enjoyed good weather in December which made travel easier for patrons. When you combine good weather with the marketing of a wider assortment of table game options not in place last December along with other amenities being offered at the casinos, factors were in place for a very good month.”

In other casino news; the Indian Seneca Nation – the tribe that operates casinos under a 2002 compact with the state in Buffalo, Niagara Falls and Salamanca – announced yesterday it doesn’t oppose state-wide casino gambling. But not so fast. The tribe’s President Robert Porter also said that this would be as long as it doesn’t spread to western New York. Ahh, right-io then.

However, a report by CBS reveals Gov. Andrew Cuomo said in his “State of the State” speech yesterday that New Yorkers could approve a constitutional amendment to have Atlantic-City style casinos off Indian reservations.