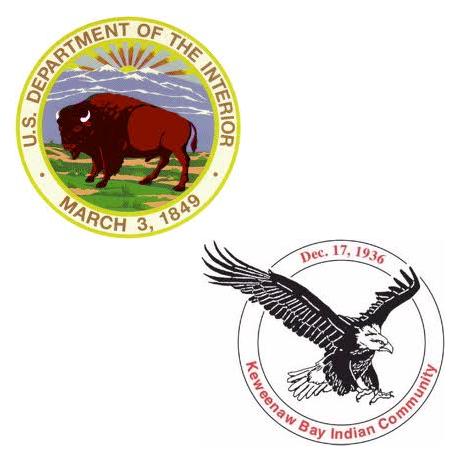 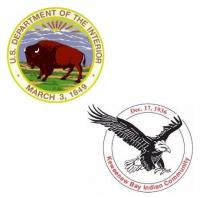 The US Department of the Interior – responsible for the management and conservation of most federal land and natural resources – has given the go-ahead for an Upper Peninsula Indian tribe to move its casino to Michigan.

According to the San Francisco Chronicle, the Keweenaw Bay Indian community has operated the Ojibwa Two Casino in neighbouring Marquette County for 11 years. The department’s decision allows the tribe to move the casino to an 80-acre site at the former Marquette County Airport in Negaunee Township.

While the Keweenaw Bayers were jumping for joy at the approval, the department has said it rejected an application from the Cayuga Nation of New York to buy land for a casino in Seneca County, N.Y. because the application didn’t meet all department rules.

In other casino-approval related news, Republican Gov. Susana Martinez accepted a new 25-year lease yesterday with the Downs at Albuquerque, New Mexico. Her approval means the construction of a larger casino at the state fairgrounds can go ahead.

A Bloomsberg report states the lease was unanimously approved by the state Board of Finance, which will let the Downs continue to operate a horse racing track at the fairgrounds in Albuquerque and build a new casino, which is estimated to cost $20 million and double the amount of slot machines as a current establishment.

Martinez, who serves as board president and appoints a majority of its members, voted for the lease. Greg Blair, a spokesman for her, said: “The governor is confident that the state fair received the best deal as the result of a competitive bid process that ensured no one received preferential treatment.”

As one of two companies that responded to a request for lease proposals from the fair, the Downs has leased fairgrounds property since 1985.