Home / Business / US online gambling proponent to step aside 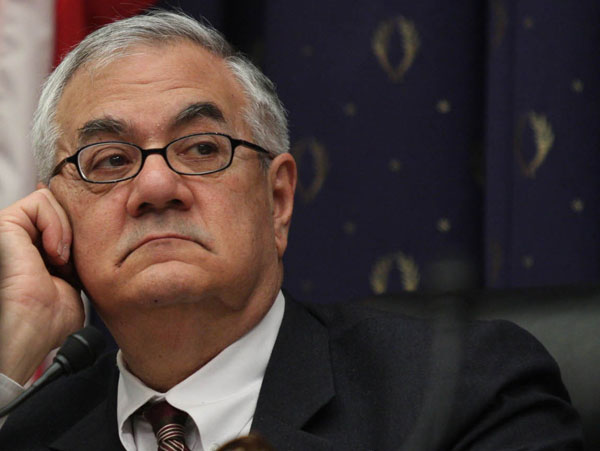 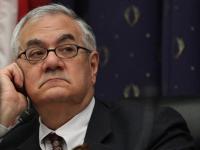 Rep. Barney Frank (D-MA) is set to step down after more than 30 years work in various governmental positions. A number of news outlets report that one of the main proponents of online poker legalization in the USA will announce the news later at a news conference in Newton, Mass. Frank, 71, was first elected to congress way back in 1980 and has been integral member if the house ever since. He chaired the Financial Services Committee between 2007 and 2010 until the Democrats lost out on its house majority. It’s his work on the country’s online gambling industry that most round here will remember.

This has accelerated over the years since the UIGEA was passed in 2006. Frank introduced H.R. 2267 just under 18 months ago. It may have been passed by the Financial Services Committee but couldn’t negotiate the hurdles that remained between the first approval and it actually becoming law. He then teamed up with Rep. John Campbell (R-CA) with a similar bill and tried to push it through for a full vote in the house. The bill is still hanging around as the US decides what it wants to do and Frank leaving the House could have an effect on the weight this bill carries.

Frank spoke on the subject as recently as 10 days ago in the second subcommittee hearing on online gaming, chaired by Rep Mary Bono Mack. He reiterated the American’s right to choose what they do and that the Republicans were simply reneging on their “Hands off the Internet” mantra. Two months previous, Frank came under fire from some quarters after accepting campaign contributions from three of those indicted in the Full Tilt mess. One unashamed cheap shop came from GOP spokesperson Tim Buckley, when he said, “Frank is just another congressman who has been willing to associate with criminals.”

This was ignoring the fact that Frank’s tenure as a congressman has been beyond reproach and his efforts to overhaul financial industry regulations mean many outside the gambling industry will hold him in high regard. The bill being a federal one means that it having less chance of slipping through the government net – even if the whole world and his wife are behind it. That should in no way scupper the work that Frank has done for the gaming industry during his time in office and the legacy that he leaves behind.