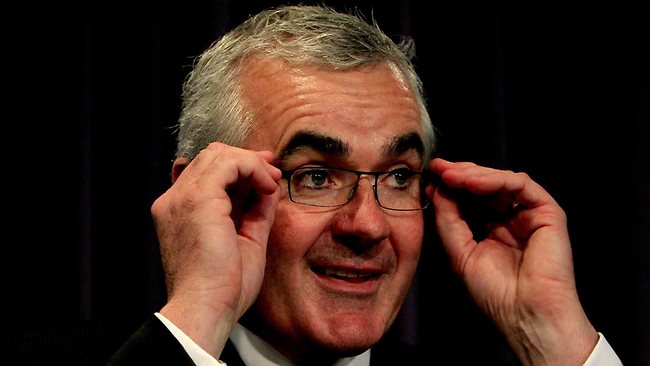 Wilkie said that the paper, which includes the possibility of national training for workers in the gambling industry to identify “problem gamblers”, is a “misguided offering to the clubs industry that will hold back necessary poker machine reform”.

As reported yesterday, Leader of the Opposition, Tony Abbott, who is considering a gambling policy which would forbid the airing of live betting odds during sports broadcasts, said the discussion paper will help frame the opposition’s gambling policy. While the paper was welcomed by the club’s industry, it was slated by Mr Wilkie and independent South Australian senator Nick Xenophon.

So what did dear old Wilkie say? Well, Wilkie claimed it would fail to help problem gamblers and stall genuine poker machine reform. With more pearls of wisdom, he said: “I think this is an appalling document. It’s a discussion paper. Surely the time for discussion has finished. The work has already been done.”

Under its agreement with Mr Wilkie, the government must legislate to put curbs on the amount people that can bet on high-stakes poker machines by next May, or risk the balance-of-power MP withdrawing his support.