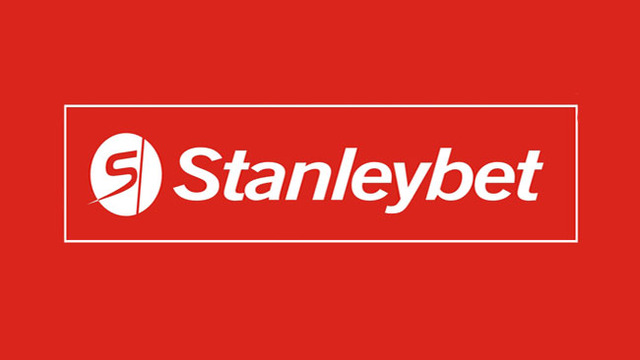 In a turn-up for the books, he said that prevention of cross border gambling is against the Treaty, and that licensing systems and procedures need to respect the requirements of the Treaty.

He recalled the requirements for justifications of restrictions of the freedom to provide services such as in this case; that legislation must be “non-discriminatory, suitable and proportional”.

He backed up his opinion more formally when he announced: “National legislation which prevents any type of cross border gambling activity, irrespective of how this activity is exercised is contrary to articles 49 and 56 of the TFEU.

“National legislation that tends generally to protect holders of licences issued at an earlier period on the basis of a procedure that unlawfully excluded some operators can be regarded as an unjustified restriction of the freedom to provide services.

“Articles 49 and 56 of the TFEU oppose national legislation which guarantees the continuation of acquired commercial positions on the basis of a procedure which illegally excluded a number of operators.”

This is great news for cross boarder retail sports betting company, Stanleybet, who have been on a legal rampage across Europe as of late. In response to AG-Villa’s remarks, they said that the procedure to award Italian licenses actually protects operators that already had local licenses during a time when licensing procedures unlawfully excluded certain operators.

Director of Regulatory Affairs at the EGBA, Maarten Haijer, said: “We welcome the opinion of the Advocate General which confirms that Member States gambling legislation needs to comply with the basic requirements of the Treaty. It is the cornerstone of the Internal Market that a European licensed operator should have access to licenses in other Member States and be able to offer cross border services.”

She continued: “With several preliminary questions pending in Italy alone, it is clear that we can’t continue to expect the CJEU to shape the European market. The European legislator needs to step in and introduce regulation that addresses and harmonizes licensing standards within the EU.”

A date for the ruling of the European Court of Justice is yet to be set. Where do you see this going?